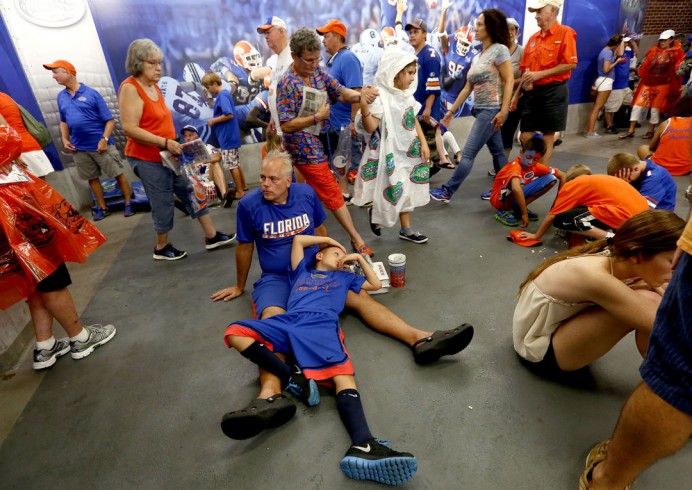 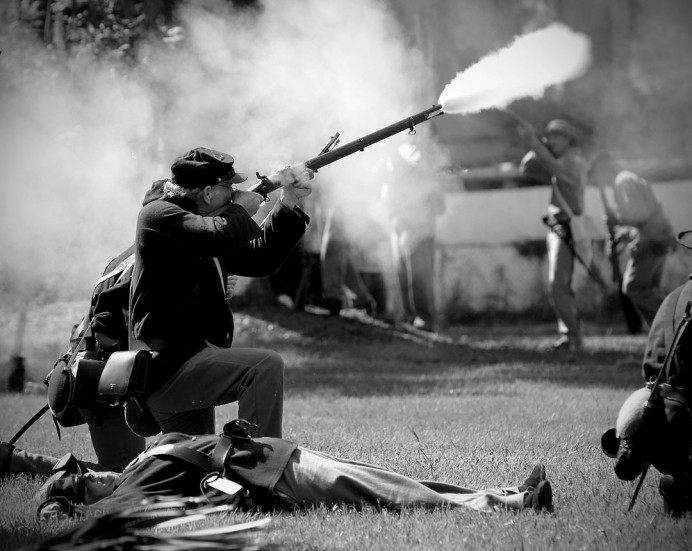 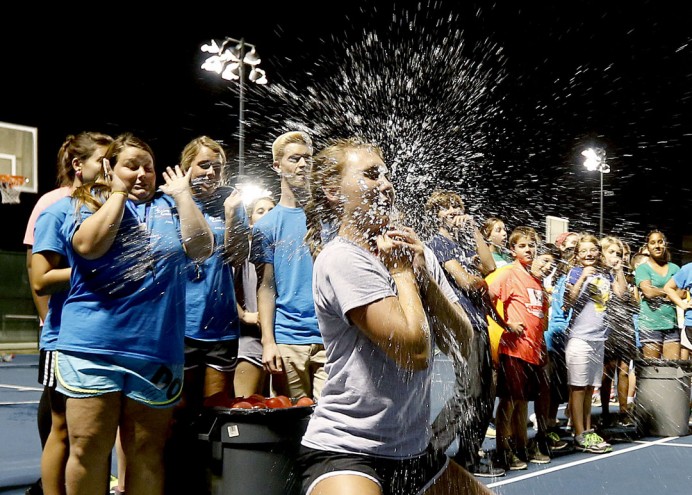 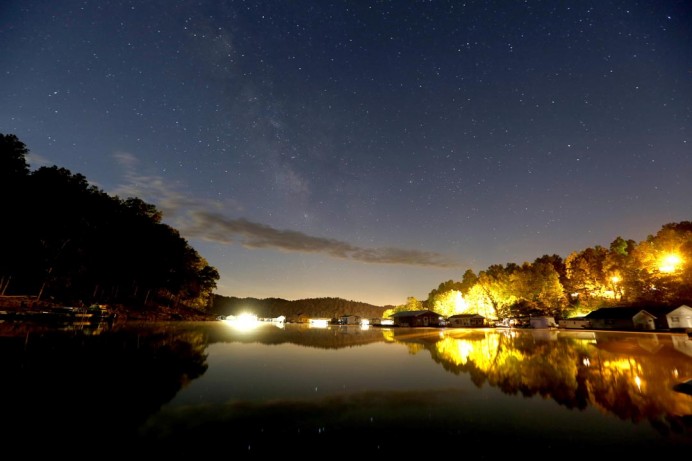 Last week I was lucky enough to join the Bernheim family in Tennessee for their family vacation. Seven days of board games, movies, card games, sleeping in, boat rides, homemade meals, corn hole and ladder golf tournament, celebrating summer birthdays, power outages, being out of breath walking to and from the dock, trying like crazy […] 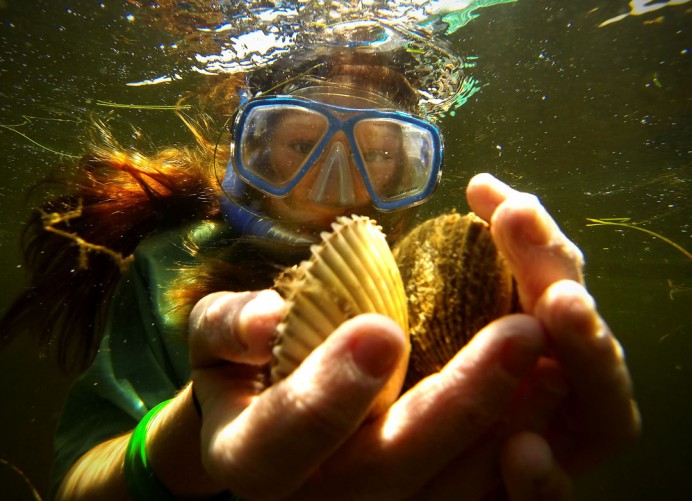 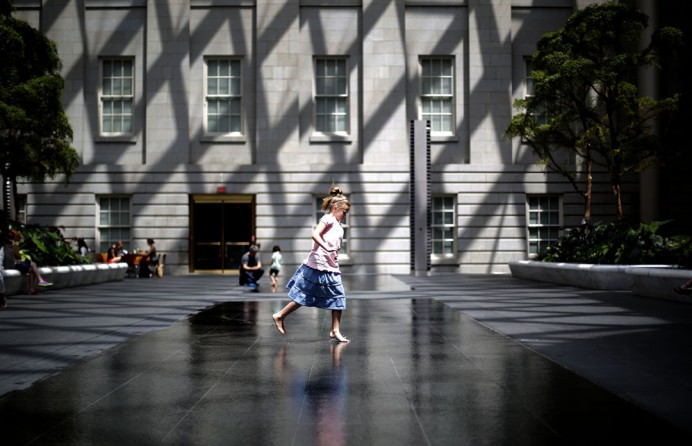 Lets start with the photo that sent me to DC. I shot this on the Saturday of Fest, a 3-day punk rock festival in Gainesville. That morning, a group of guys took part in a scavenger hunt bike race around town. At each stop they received a clue to where to ride next. But part […] 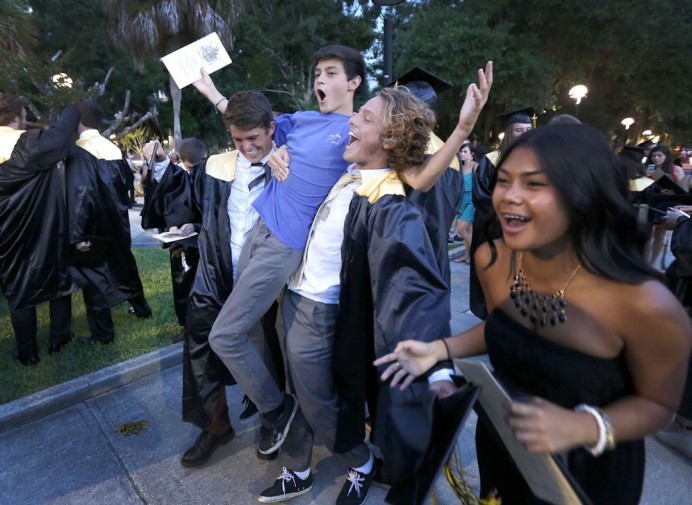 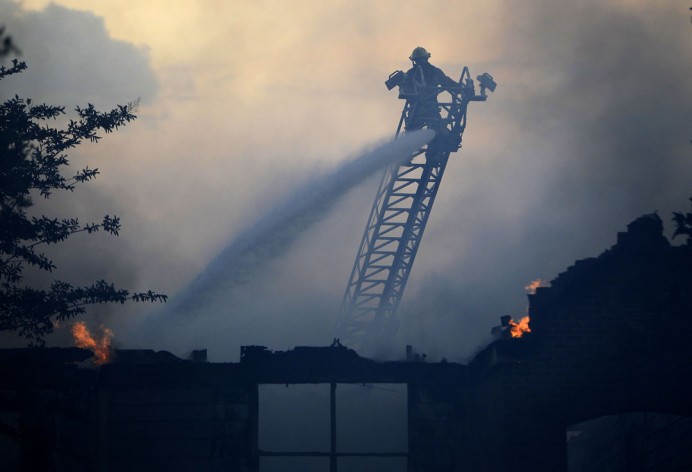 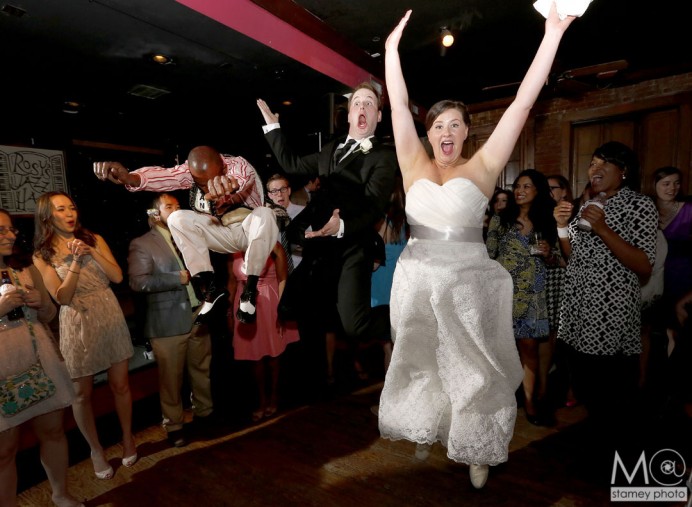 Back in July 2013  my buddy Jeremy sent me an email asking if I’d like to shoot his April 2014 wedding. To a daily newspaper photographer, that’s forever way. Heck, that’s an entire college football AND basketball season. But I didn’t hesitate to say yes. Here’s my thought process… The Parker Family, in New Orleans, […] 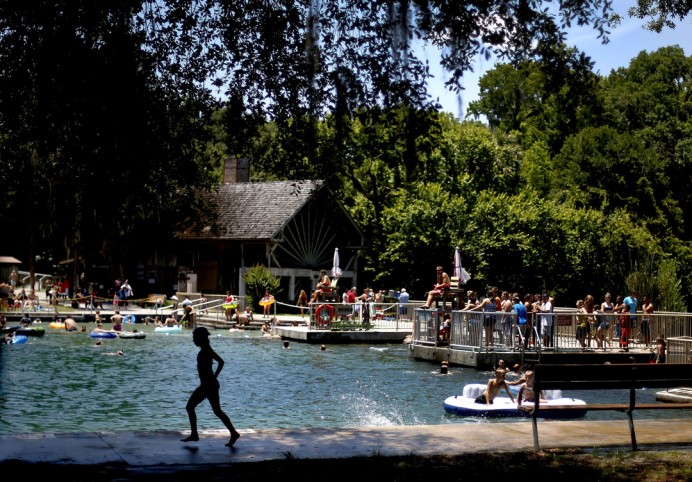 Too Early for Flapjacks?

The last two weekends have been pretty jam packed with activities. These photos really don’t cover all the fun we’ve had, but it’ll give you a glimpse at least. Pancake (DeLeon) Springs where you can make your own pancakes at the table. Amazing concept and tons of fun. Morning walk along the LaChua Trail, only […]