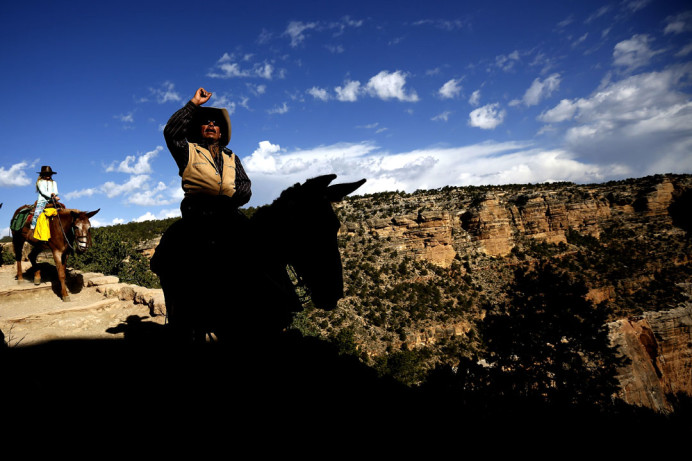 I guess if I’m going to wait this long between posts, I should probably make it grand. See what I did there? Laura and I spent two nights at the Grand Canyon before driving to Albuquerque for a friend’s wedding. It was a mixture of hiking, sightseeing, photographing and waking up way to early because […] 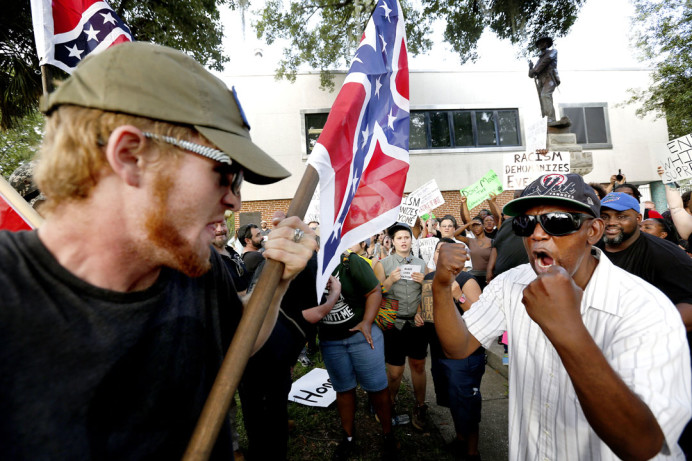 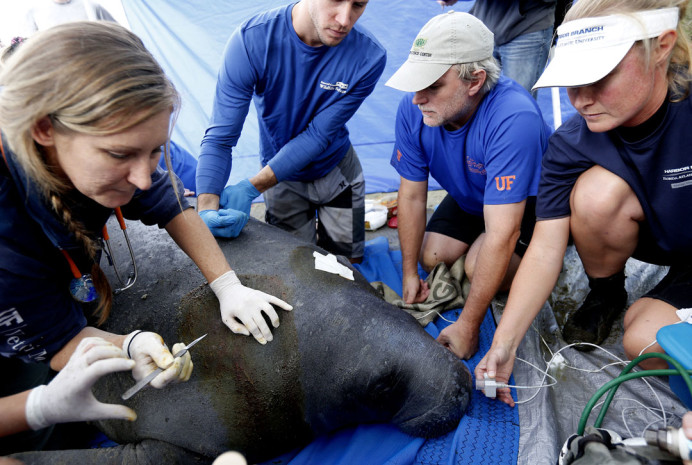 Who you calling a Sea Cow?

What started as a nice letter to the editor turned into a really fun assignment. I contacted Dr. Bonde in Sept. to say thanks for the nice words in the letter about one of my football photos. He replied saying I should come along with his group as they capture manatees. Consider it done. A few […] 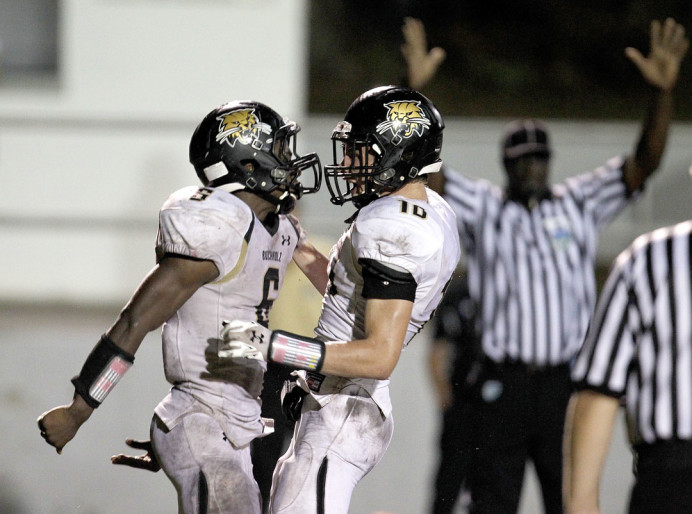 I really should do a better job of posting here. Sorry about that. I should also do a better job of keeping track of what all I saw while shooting high school football this season. But by the end of the year it all kind of blends together. Between game-winning field goals, last-second touchdowns, playoff upsets […] 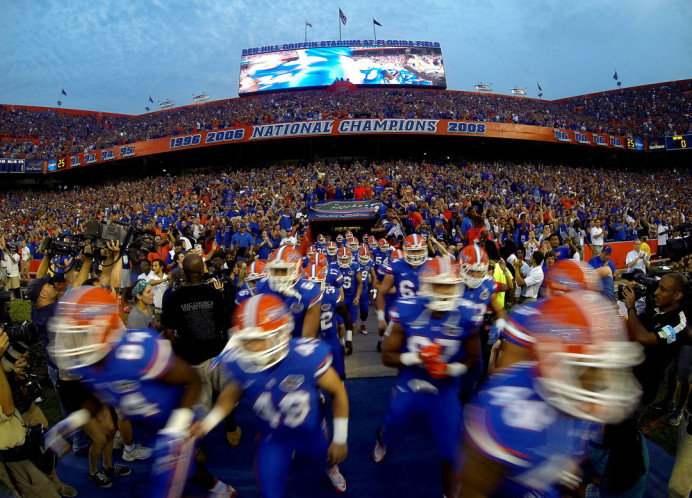 One of the best parts about traveling to cover football games is experiencing the traditions of other teams. Right before kickoff at Kentucky football games, they play the Call to Post. Not what you’d expect at a football game… unless you’re in Kentucky.  I got goosebumps seeing this sky and hearing the call. Pretty awesome […]

When I got back from evacuating after Hurricane Katrina I had a roof, electricity, running water, air conditioning, food… and I knew the whereabouts of my family. So many people lost all of those after Katrina made landfall. A lot of those people wound up in Houma, the small town where I worked just outside […] 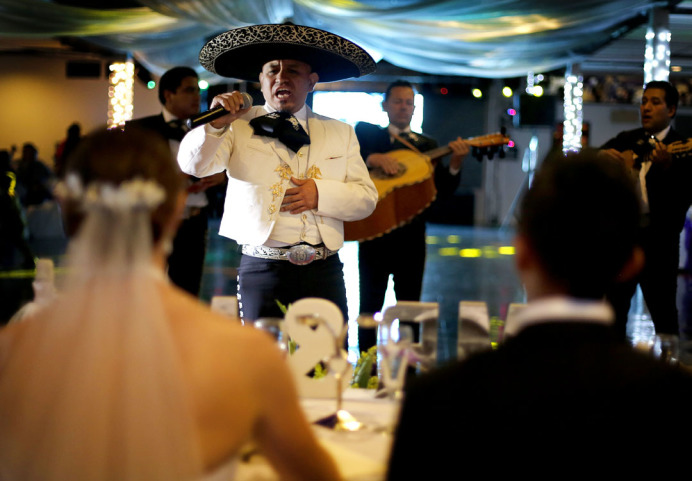 Cheese Whiz and a Wedding

My friend and former co-worker Jonathan Cohen and I used to trade stories about our home states. I’d fill his head with stories about K-State and the Konza Prairie. He’d call Kansas a fly-over state and bust out a story about the Eagles or Bon Jovi. Last week, Laura and I headed up north to the City […] 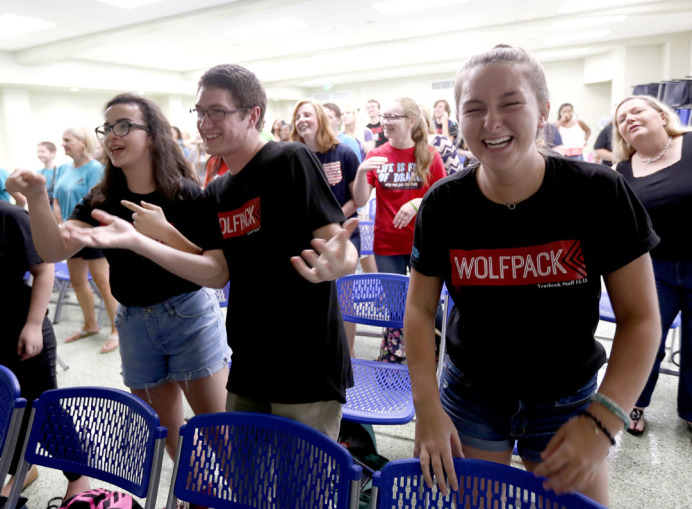 The annual gathering of YERDS

For the fifth year (fifth already?!?!?!) I teamed up with Herff Jones and The Yearbook Connection to help teach at their annual camp. Middle and high school yearbook staffs from around the area come to Gainesville to get a jump start on their year and learn all things yearbook. As you can guess, I handle the photo […] 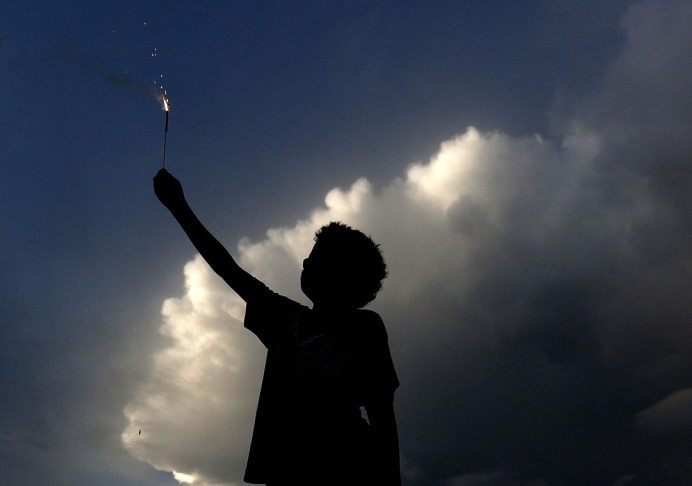 After watching the Nathan’s Hot Dog Eating Contest with some friends, I headed up to Alachua to shoot “The Largest Small Town Fireworks Display in America.” (Self-described) To stick with the American tradition of stuffing your face with food on the 4th, the celebration included a rib-eating contest. After the contest I asked one of the […] 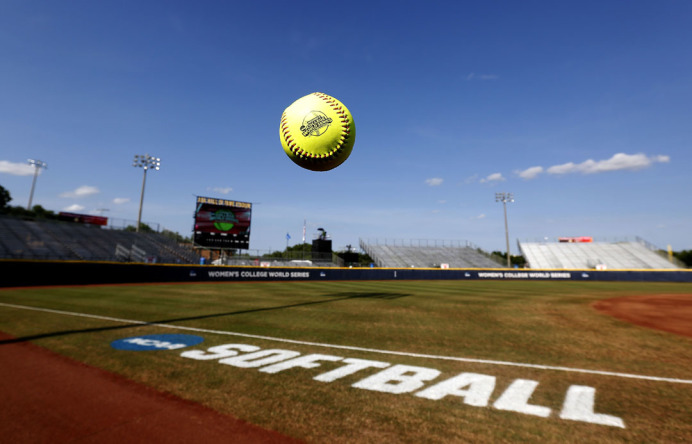 Figured it was about time to update this thing. Last week I went to Oklahoma City to cover the Florida softball team in the Women’s College World Series. I drove from Manhattan to OKC and arrived a few hours before the start of the final series… A best-of-three against Michigan. The morning after that first […]