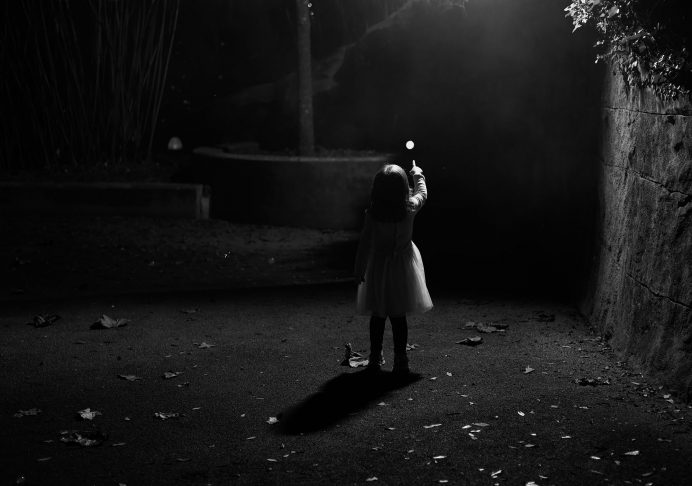 Let’s see… how can I sum up 2021 as quickly as possible so you can get back to looking at my favorite photos?  Lots of sports as usual. A backboard remote at Santa Fe College, in the stands for Orlando City Soccer,  football of course with a couple of Heisman winners and some time with […] 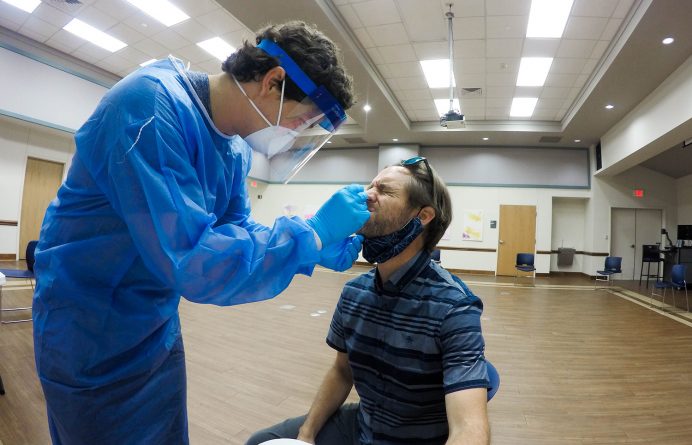 We could probably all write a book about all things 2020. But at this point I don’t have the brain power to write much. So I’ll just let my photos do (most of) the talking. This is a pretty random mix of photos that I really like and photos that are just distinctively 2020.  Like most everybody, […] 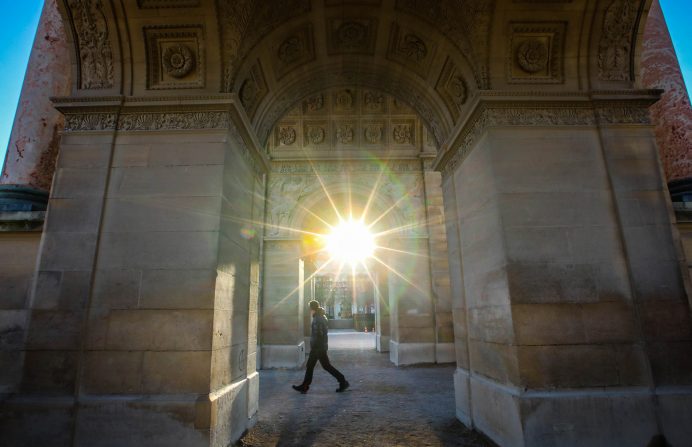 That jealous feeling of seeing friends travel internationally finally got the best of me. An international vacation has been on my radar for many years, I’ve just never made it happen. So with two weeks off and a little extra spending cash from freelance work, I took a 10-day adventure in Europe. I’ve been to the […] 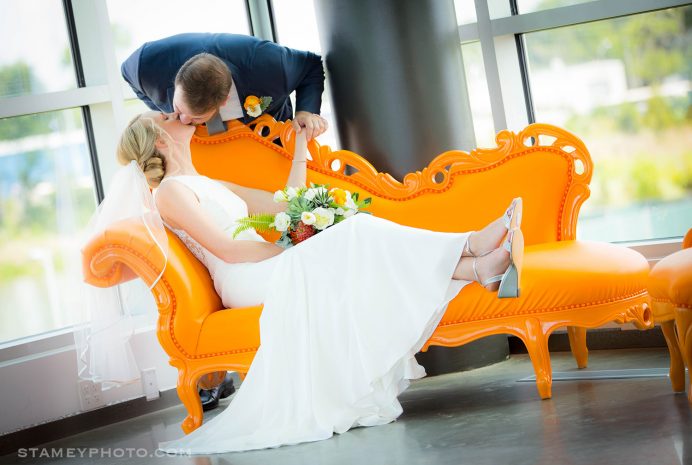 It’s not often that you get to break in a venue. Kristen and Chris were the first couple to get married in the new Cade Museum for Creativity and Invention building in Gainesville. And Andrew Stanfill and I were there to photograph all the fun. From the first look on the brightly-colored couches to the shaded […] 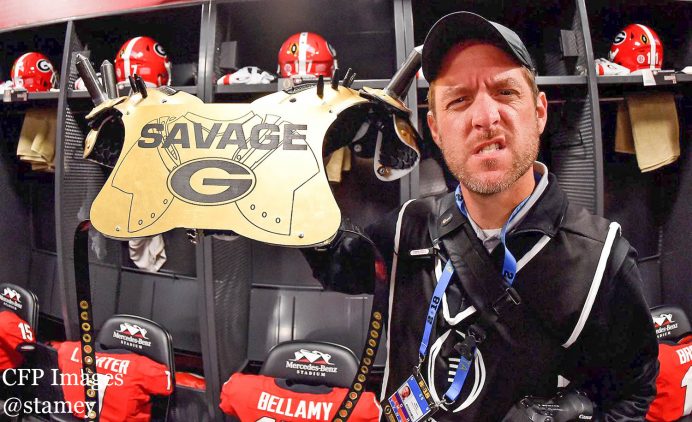 It started with watching Alabama arrive in Atlanta and ended with having breakfast with the game’s hero. Another fun weekend covering the National Championship for the College Football Playoffs has come and gone. A lot of what I shot had nothing to do with football. I spent quite a bit of time with the Extra […] 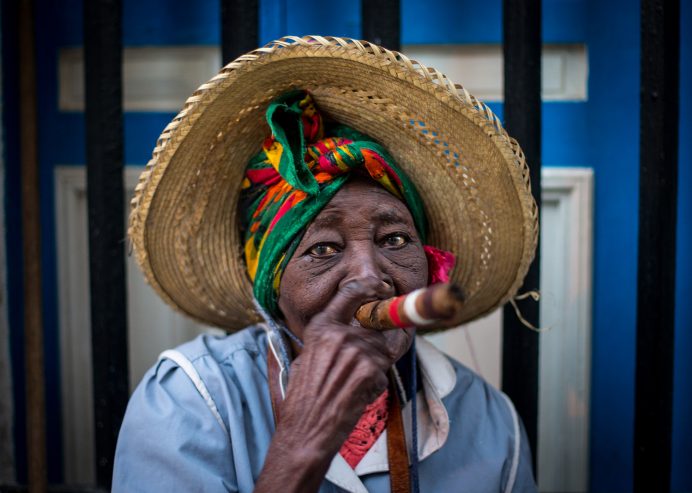 Wait, a Photos of the Year post without a single photo taken for a newspaper? Weird. 2017 was the first year since I picked up a camera that I didn’t shoot anything specifically for a newspaper. Being the photographer for Santa Fe College means I might not have a camera in my hand every day like […] 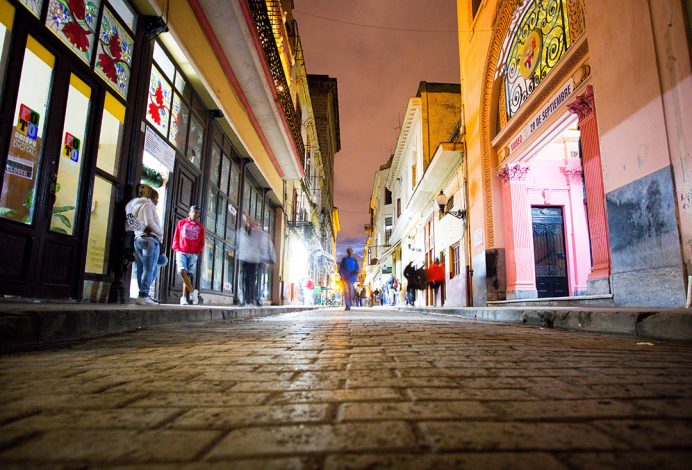 She didn’t say it out loud, but that’s what I’m sure she thought as she poured my second cup of the morning. I stayed in a B&B two blocks off Obispo Street in Old Havana on my three-night trip to Cuba for Santa Fe College. The housekeeper, who’s also the mother of the owner, doesn’t speak […] 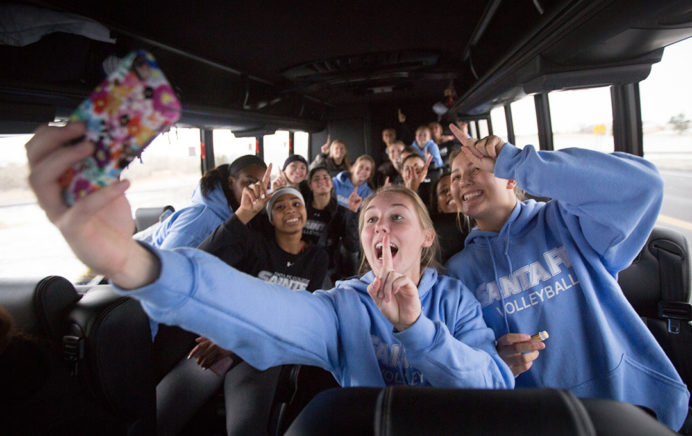 Easily one of the best assignments I’ve had in my career. But Matt, you’ve been to the Super Bowl, the Final Four and a BCS Championship… how can a junior college volleyball tournament even compare? Easy, I was part of the team. And that’s a different experience than being a newspaper photographer who gets access […] 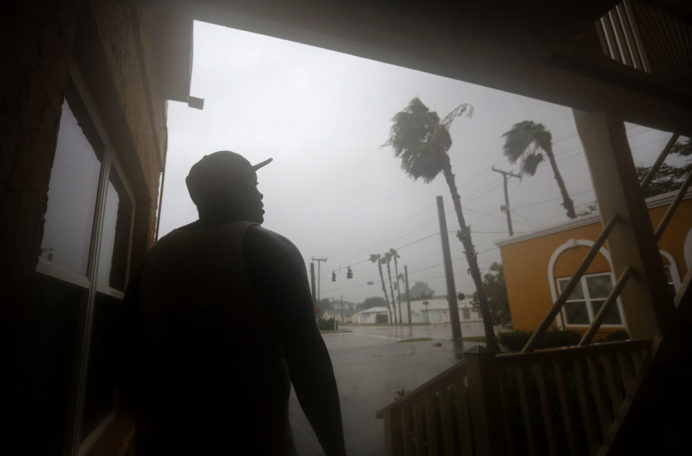 After the 2005 hurricane season I remember saying “I hope I never have to photograph another hurricane again.” Obviously I’ve covered many since then. But as much as I don’t wish to cover them, something clicks in me when there’s a storm approaching. A click that’s part Eagle Scout and part Journalist. It’s being prepared and […] 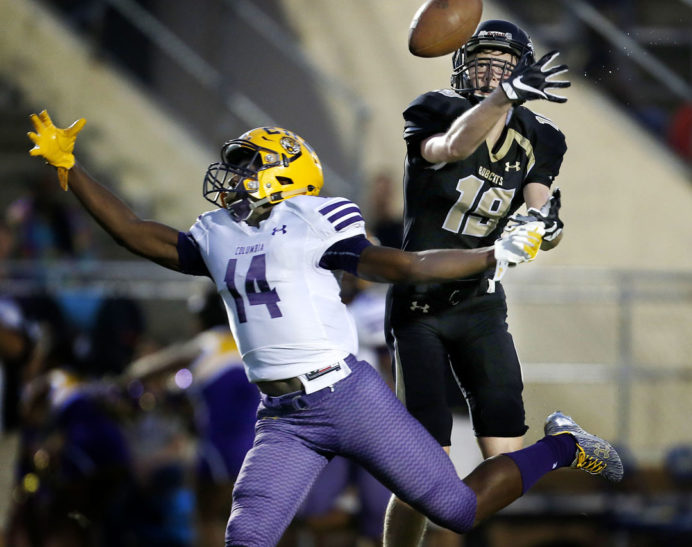 (Stay tuned for a “do you see it like this?” kind of photo) Back in the day I used to have what I’d call the trifecta weekend. I’d shoot a high school game on Friday. College game on Saturday, then a pro game on Sunday. I don’t cover the NFL any more so this is […]