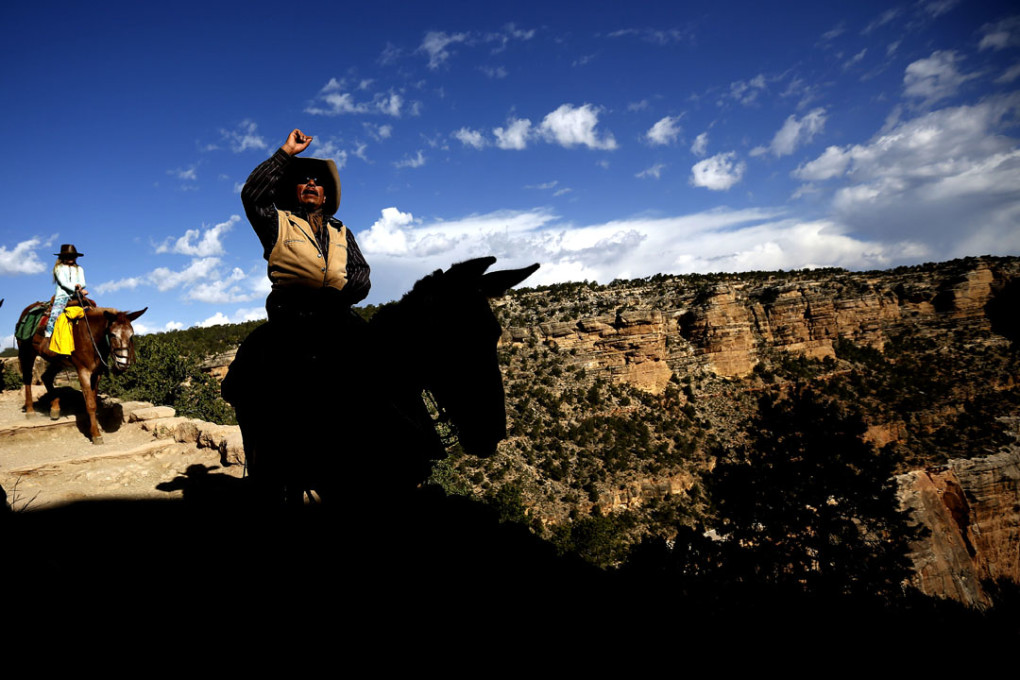 I guess if I’m going to wait this long between posts, I should probably make it grand. See what I did there?

Laura and I spent two nights at the Grand Canyon before driving to Albuquerque for a friend’s wedding. It was a mixture of hiking, sightseeing, photographing and waking up way to early because of the three hour time change.

The hikes we did weren’t very long, but it gave us a good taste of the Canyon. Laura said it best… “you ran a 5k, now you want to go back and run the half.”  Exactly. Every time I thought we were way out in the boonies and deep into nature, a kid would run past me, followed by their parents. Still fun though. 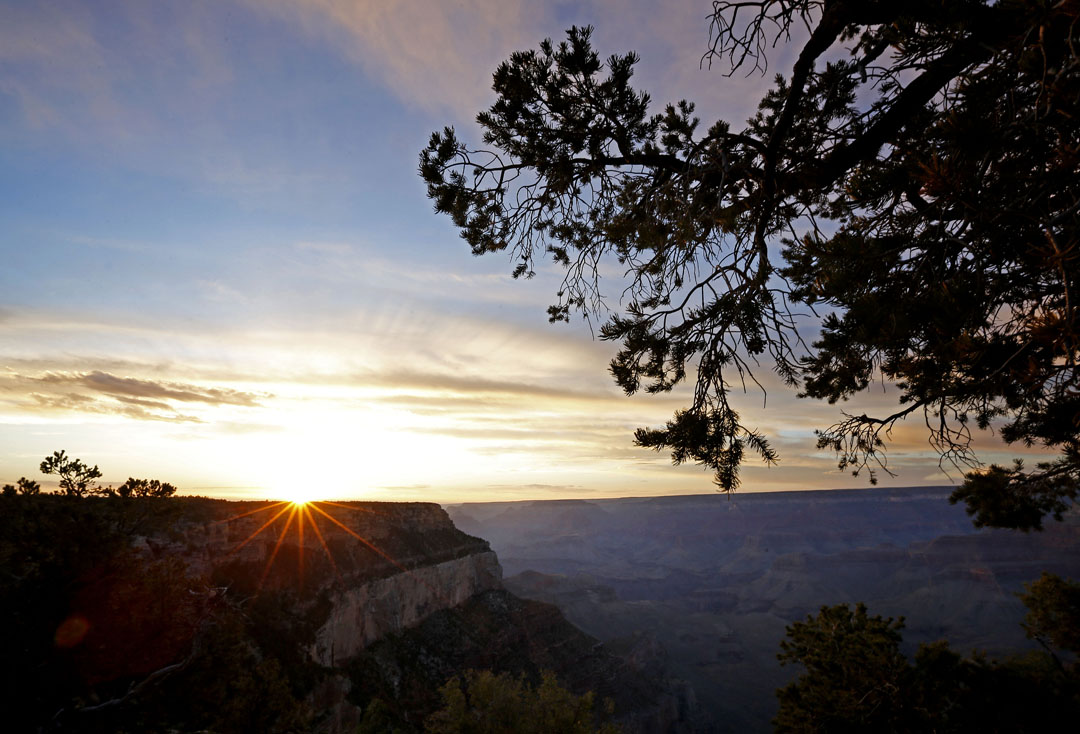 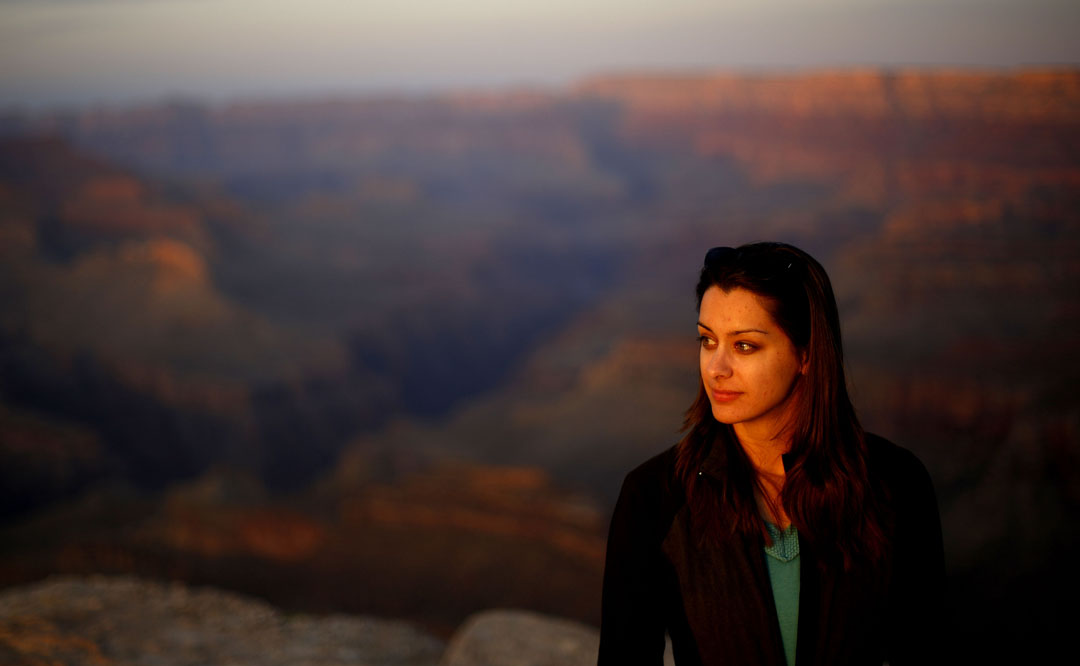 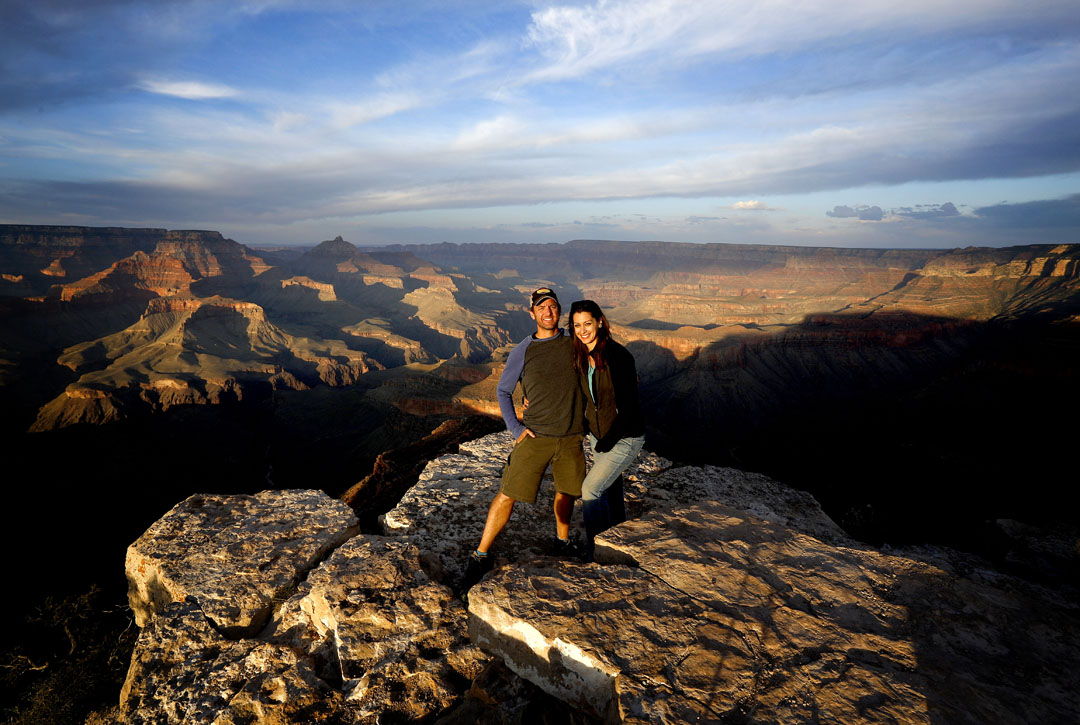 Click and drag around this view we had out on a point by ourselves. It was nice to get away from the hoards of tourists and get some nice light as a bonus.

Here’s a time lapse I made from a few different spots around the Canyon. 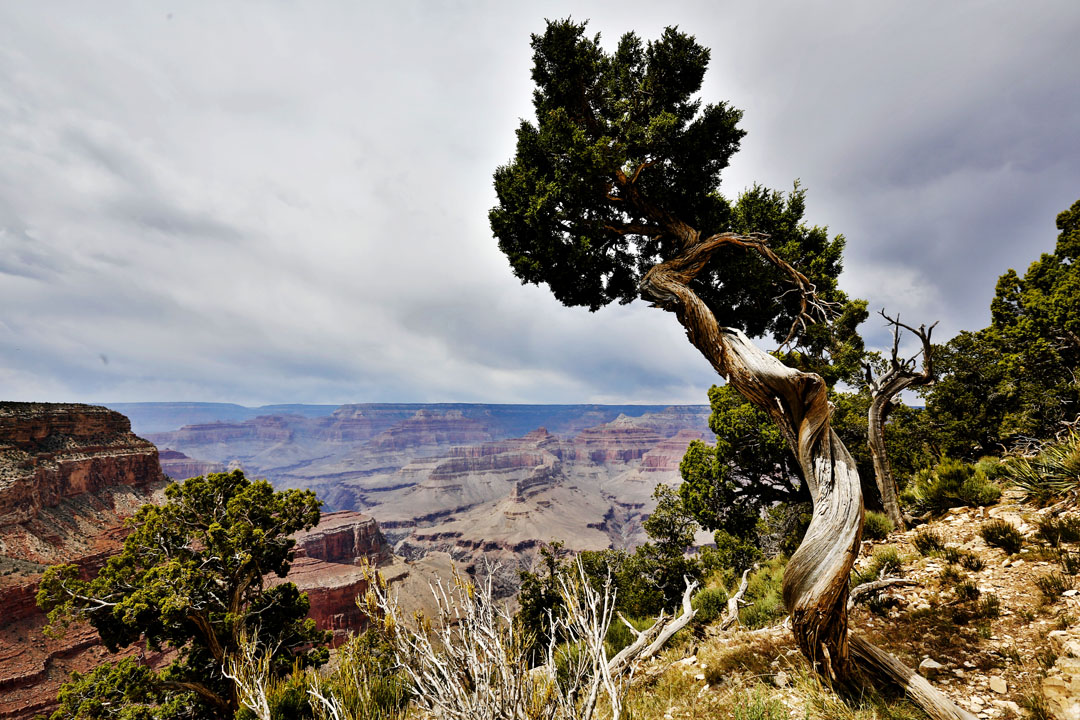 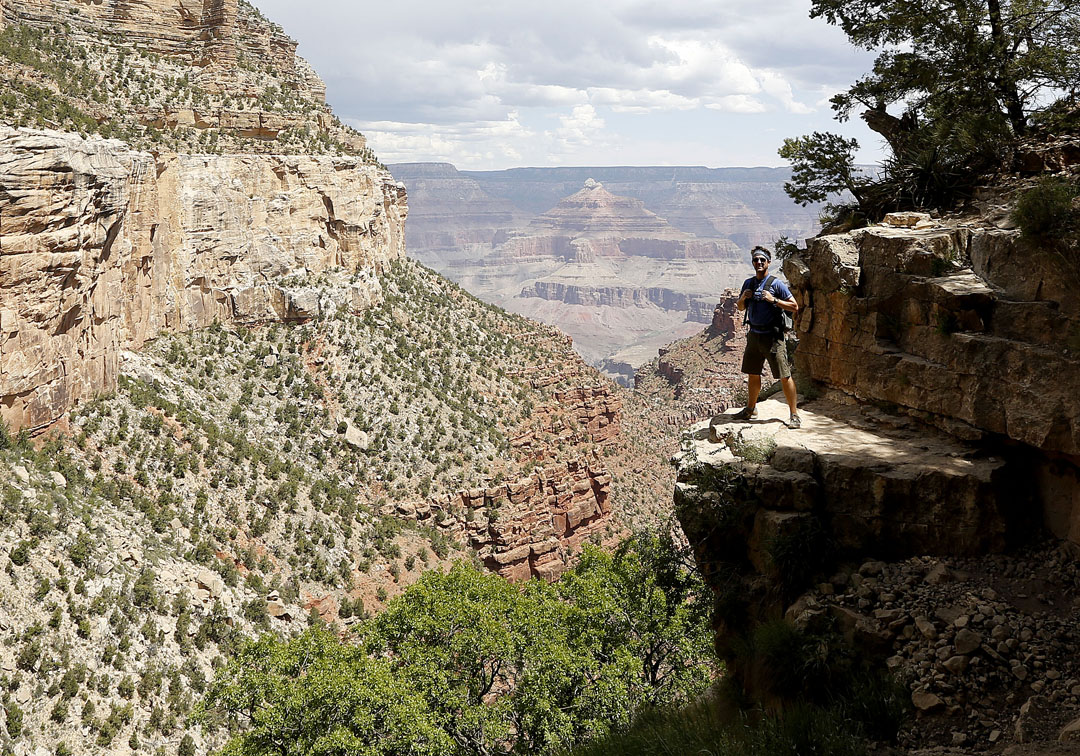 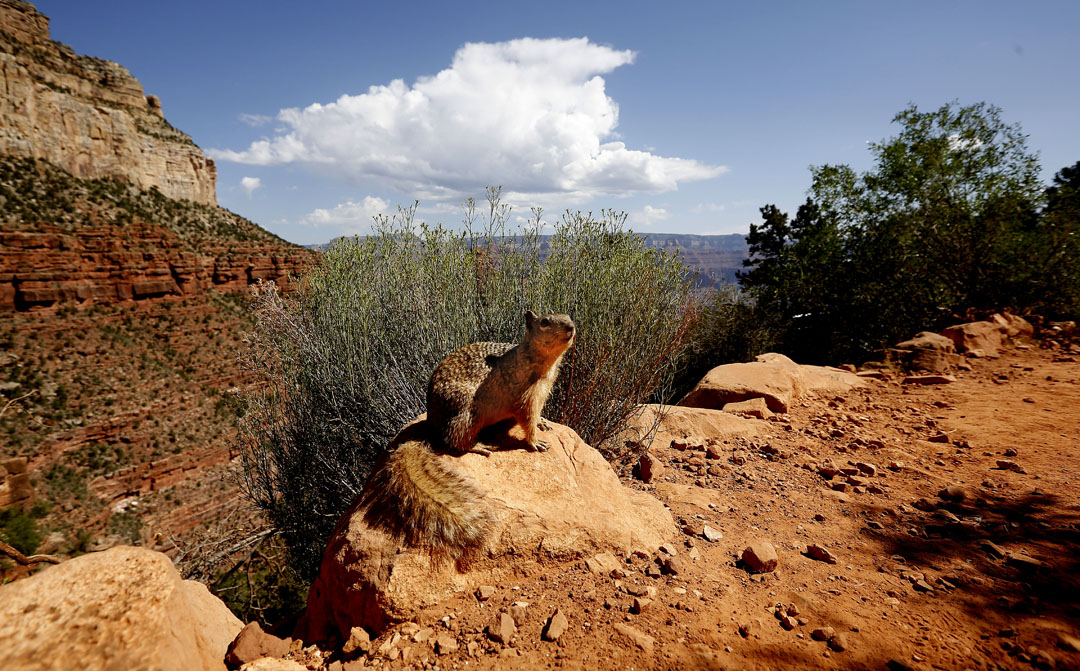 Turnaround point of our hike down the Grand Canyon. – Spherical Image – RICOH THETA 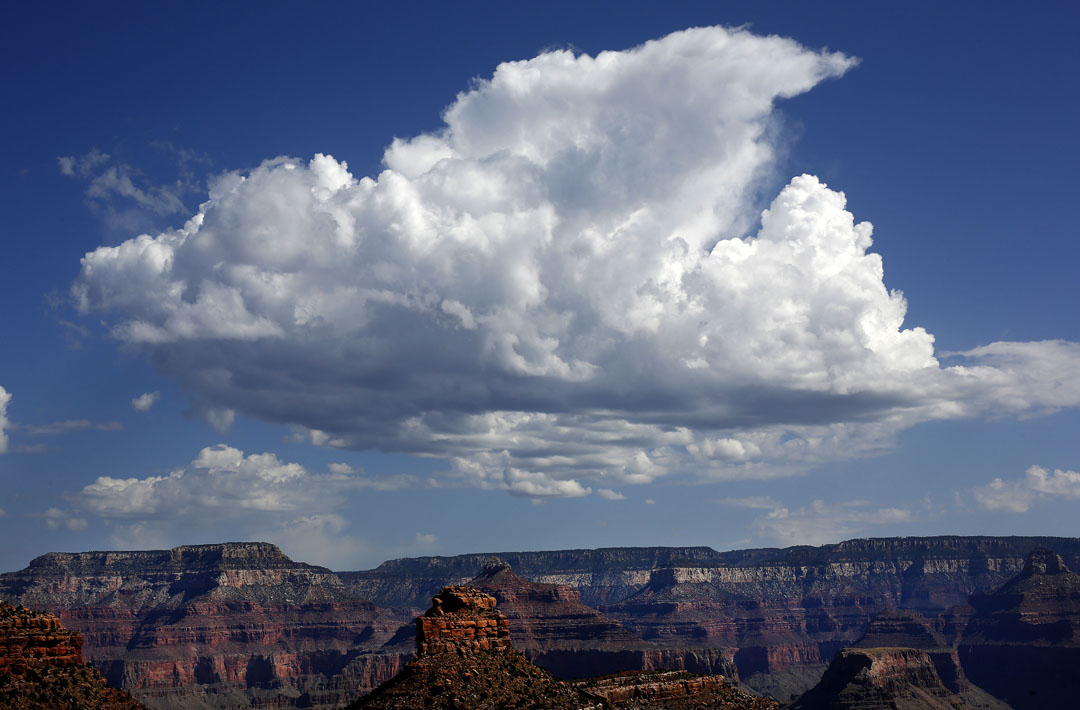 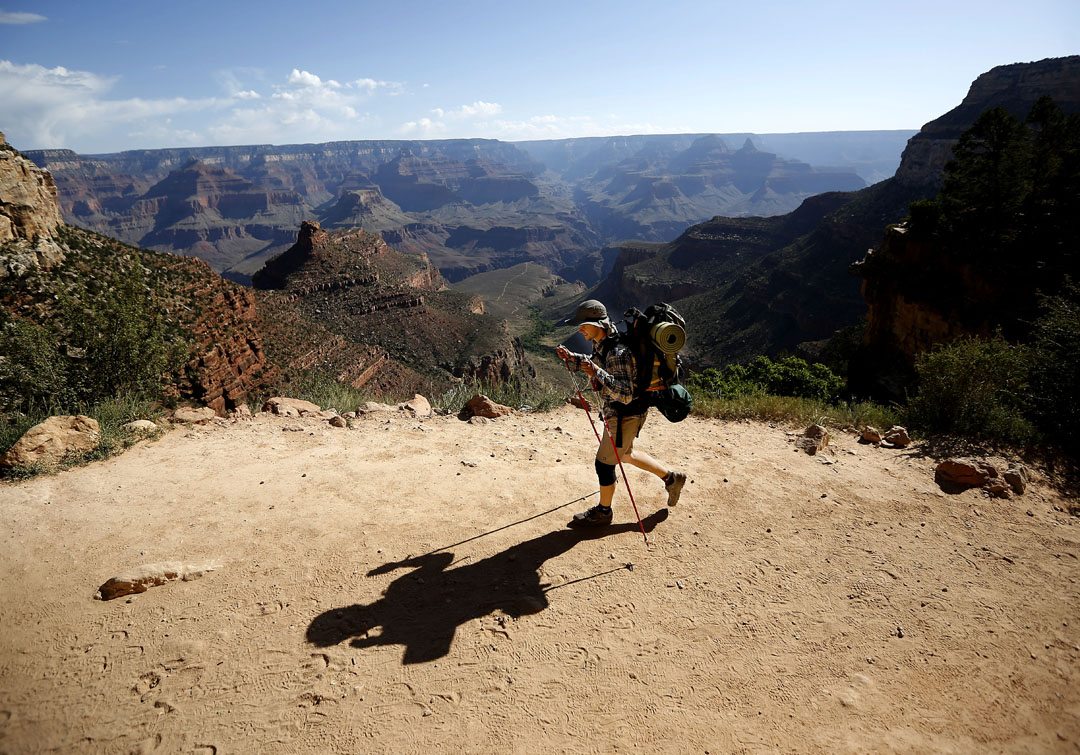 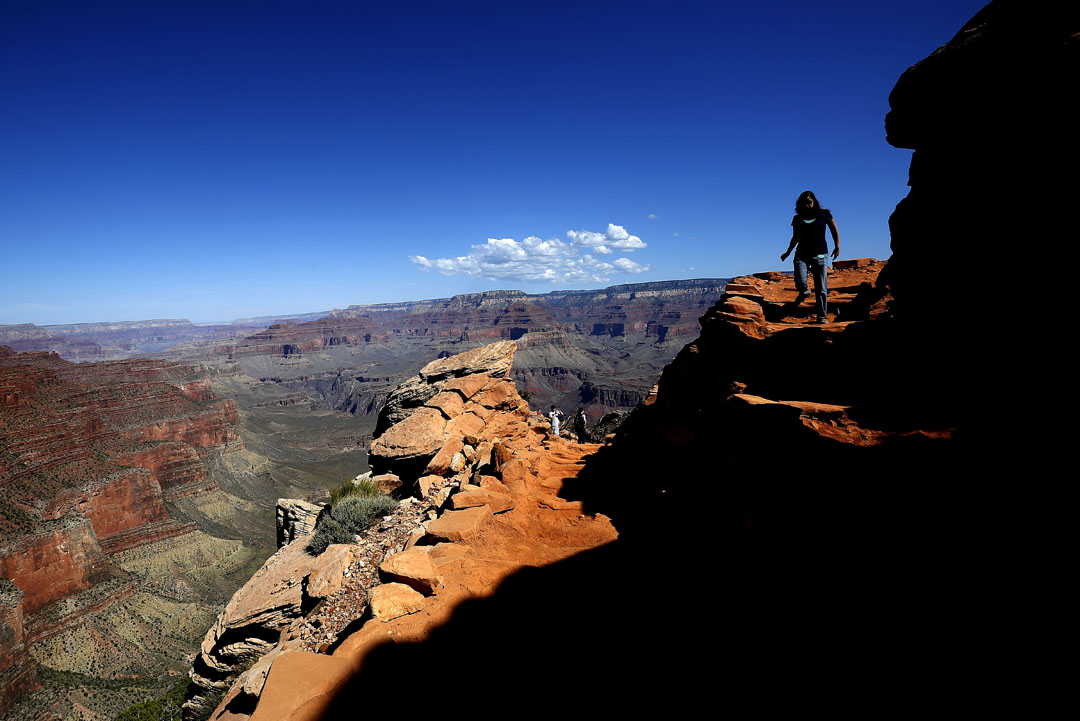 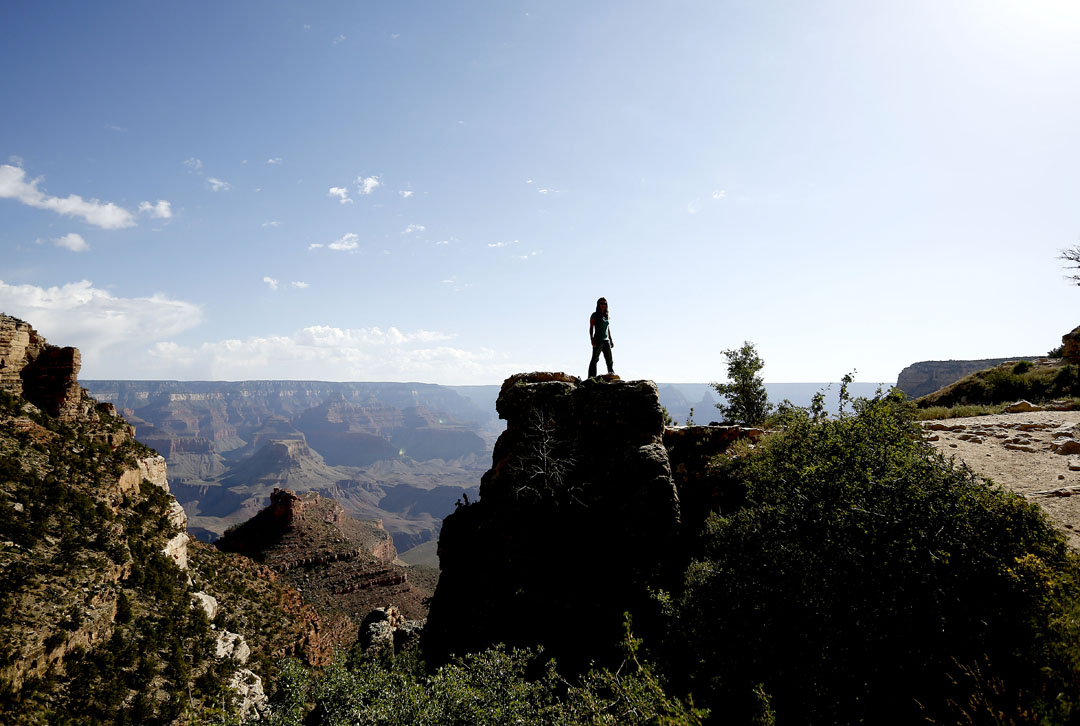 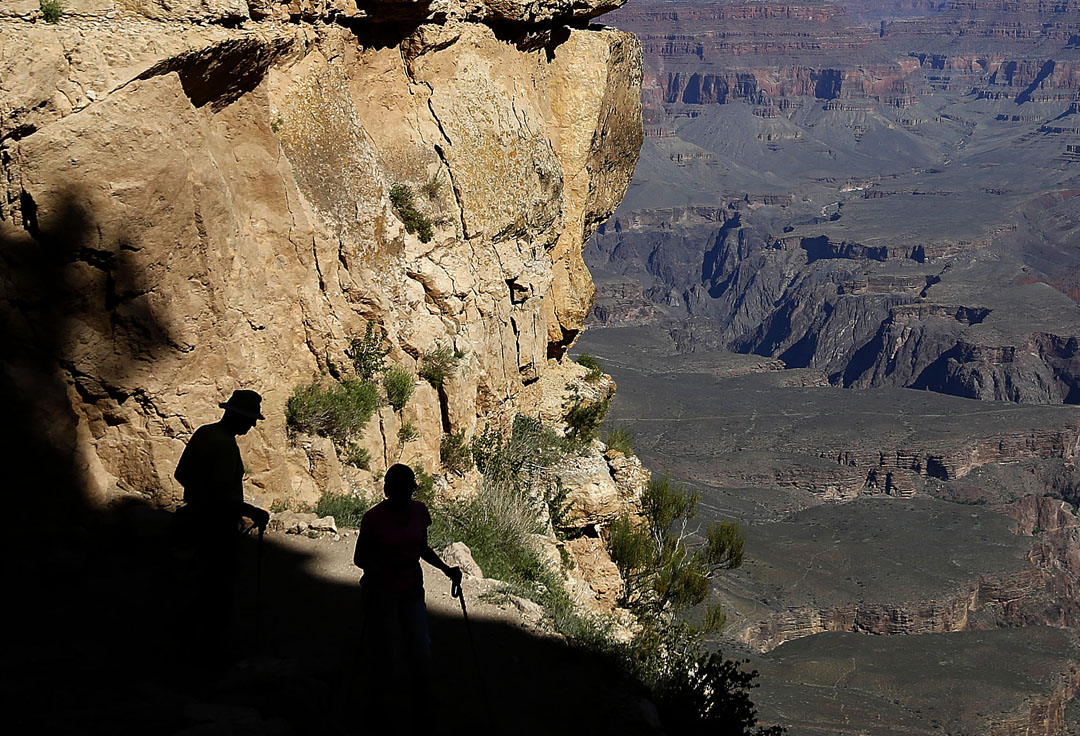 Here’s another 360 I made, but not from the Grand Canyon. We took a day trip to Tent Rocks while in Albuquerque. Really cool visual place to hike. I had the crew stop half way down to make this image. Worth it.