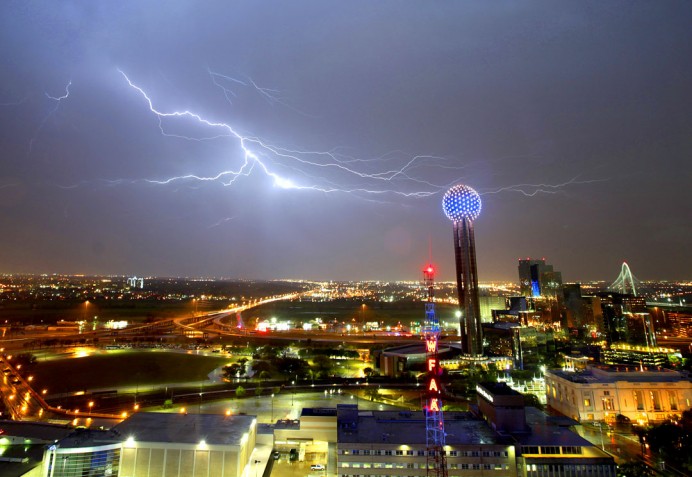 Lighting up the Big D

I’ve got a ton of basketball images to post, but I’ll get to those later. Wanted to show off a quick lightning photo I took from my hotel window while waiting for a video to finish processing. Sure, it’s 3:45 am, but what else am I going to do? Plus, I haven’t made a good […] 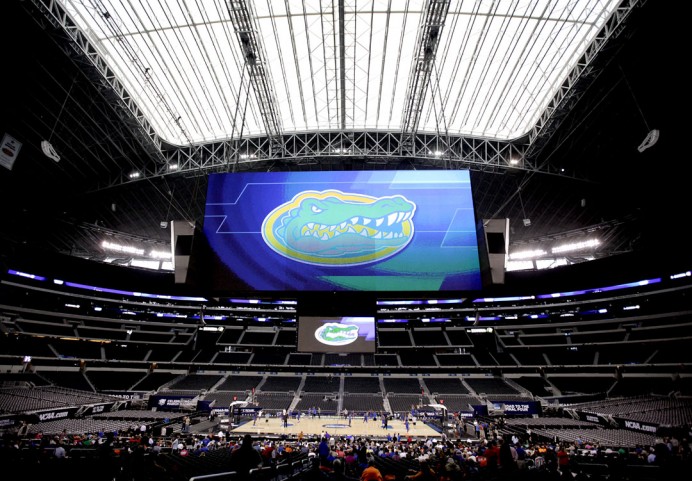 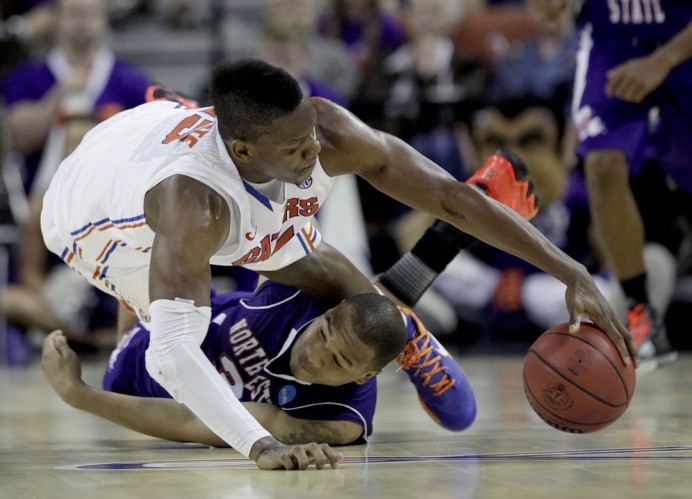 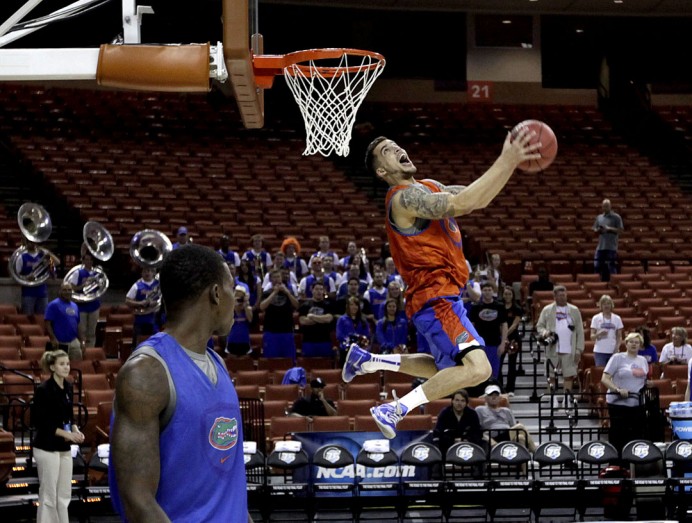 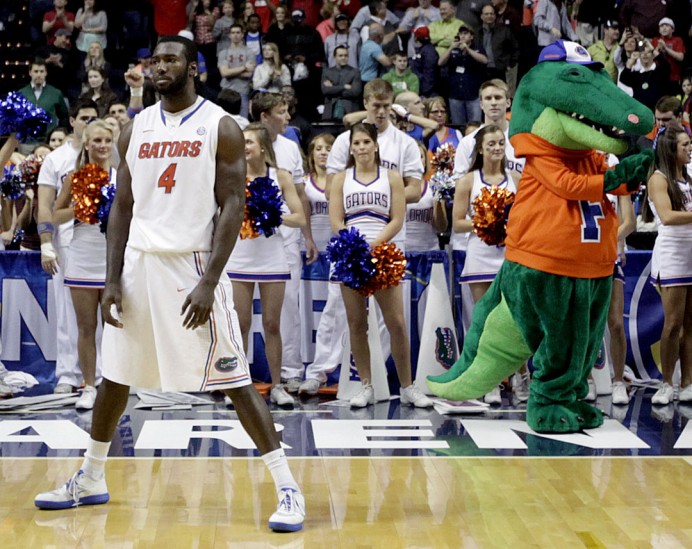 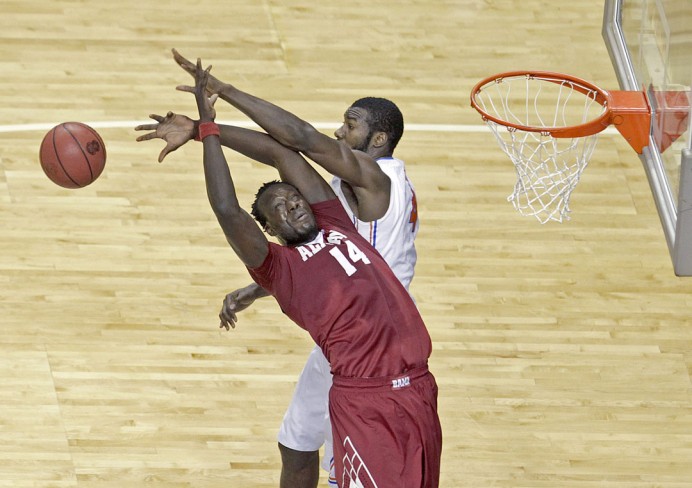 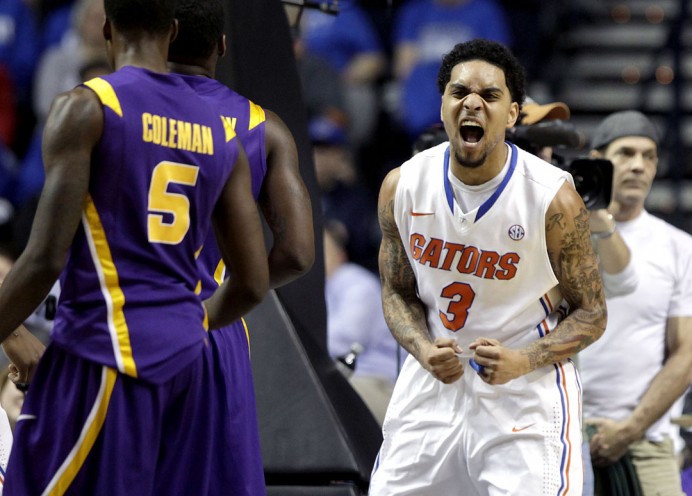 Game one of the post-season is done. Florida took care of LSU 80-58, behind 27 points from Erik Murphy. Looked like most of the other games this season. One thing I figured out during this game is that band members don’t have a lot of ammo when it comes to taunting the other team. I […] 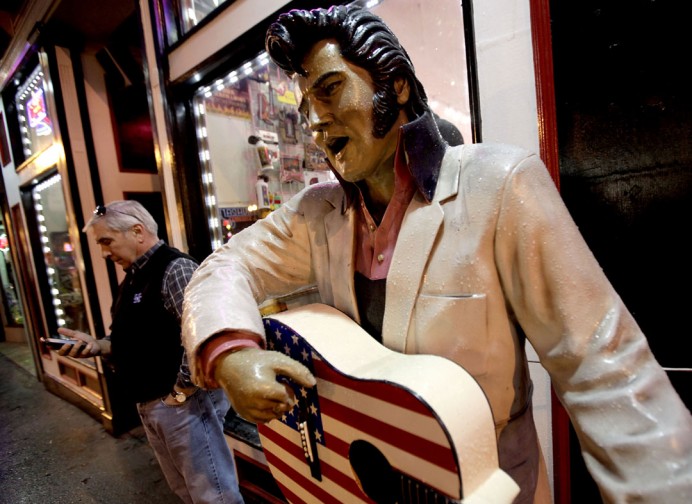 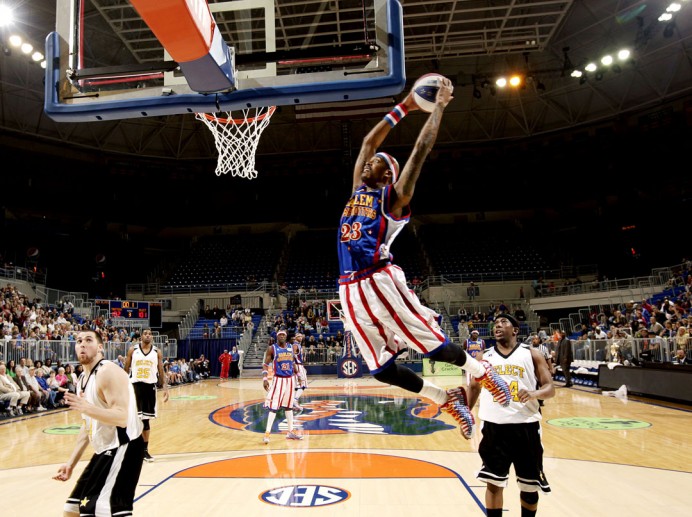