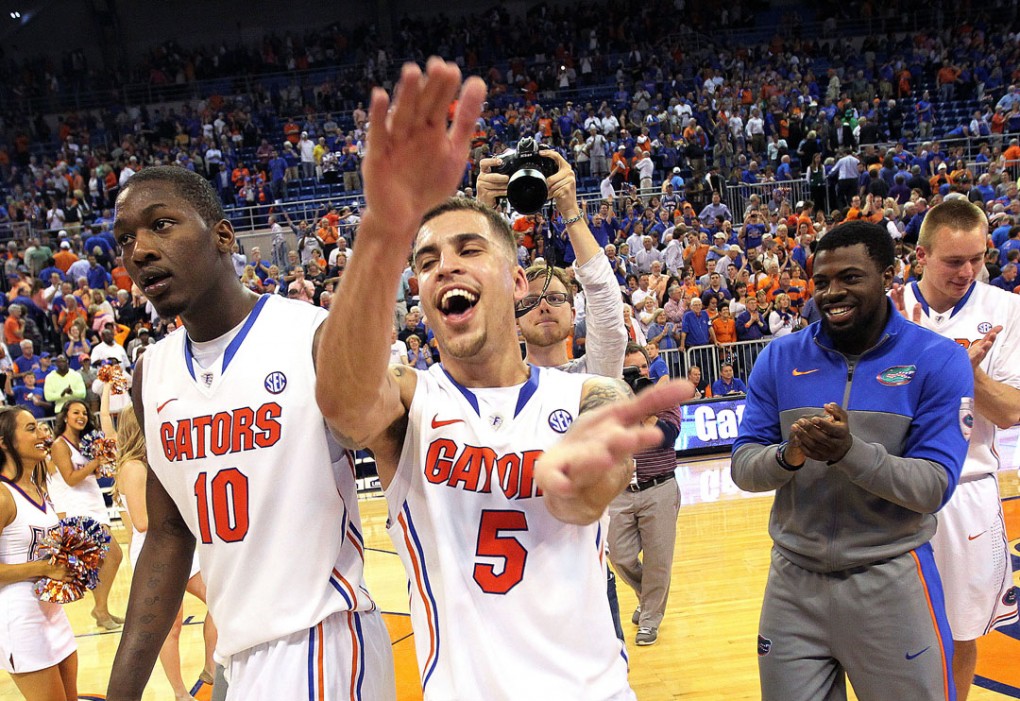 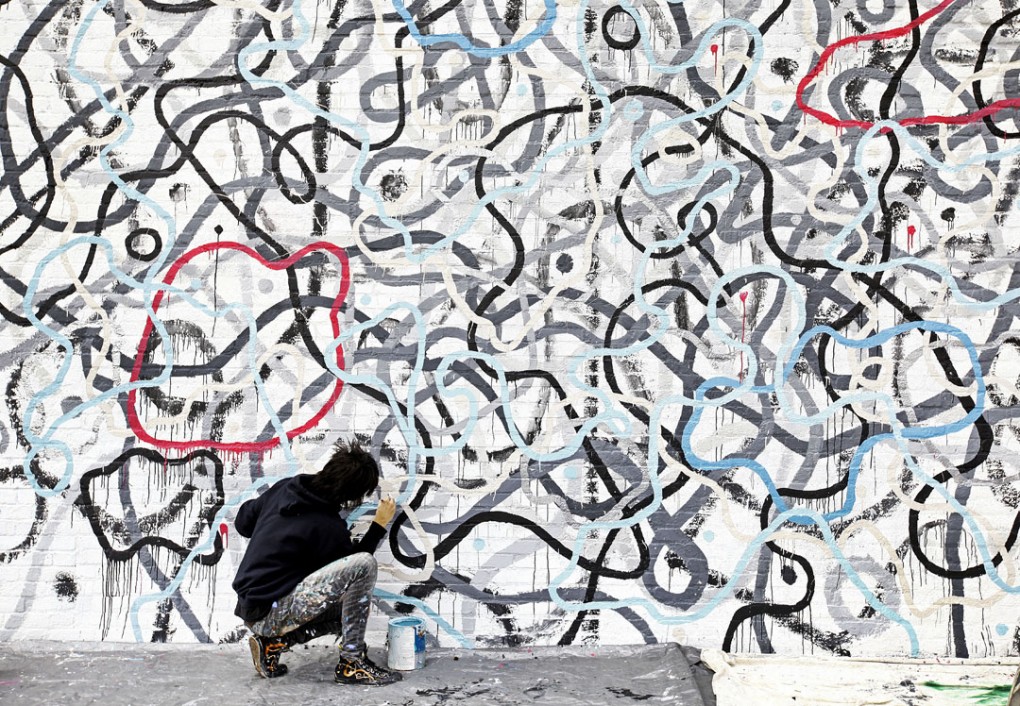 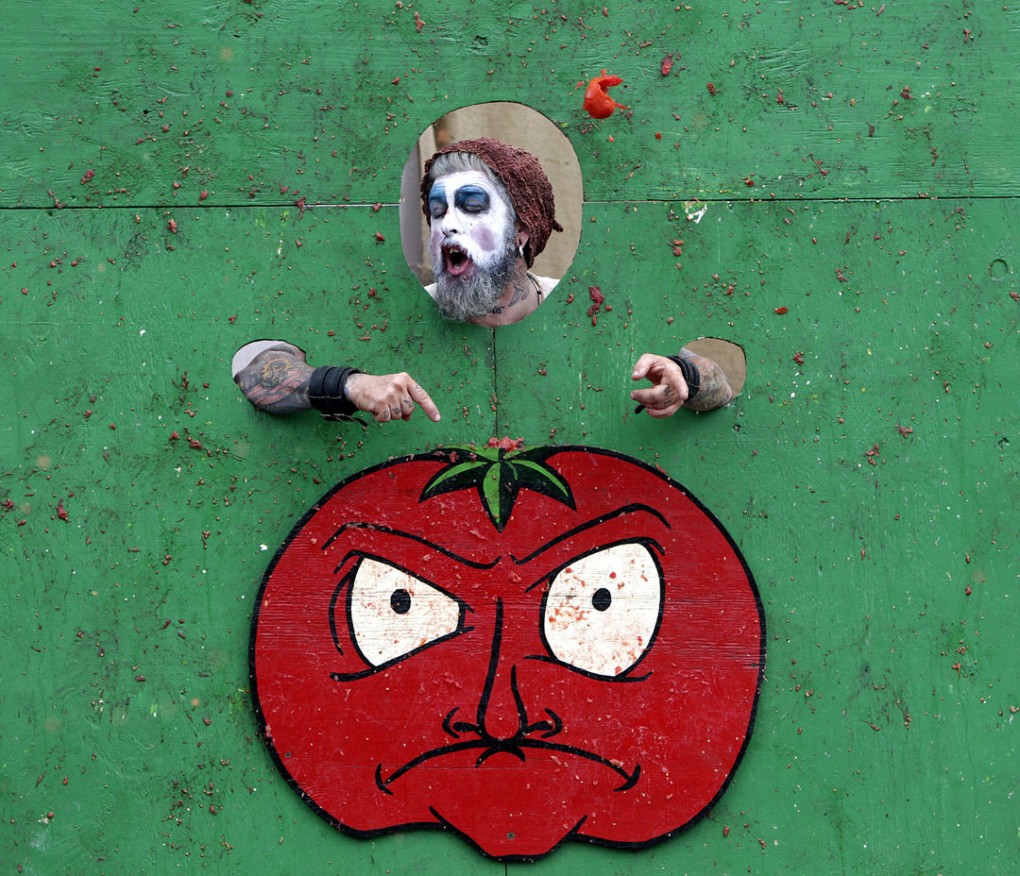 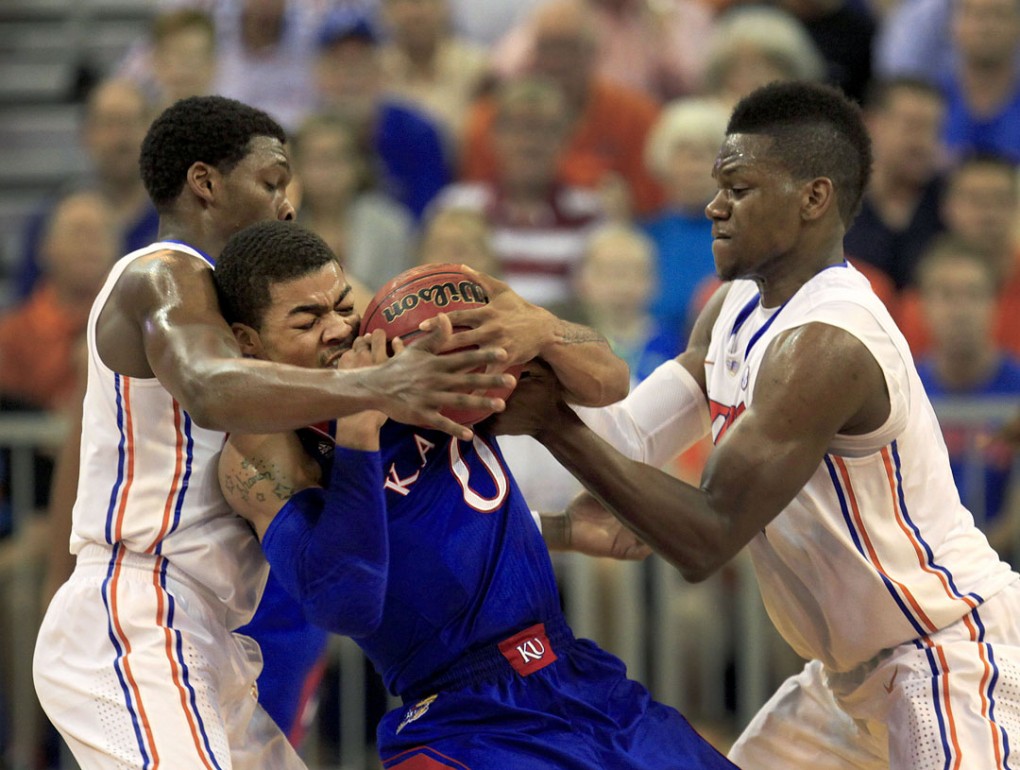 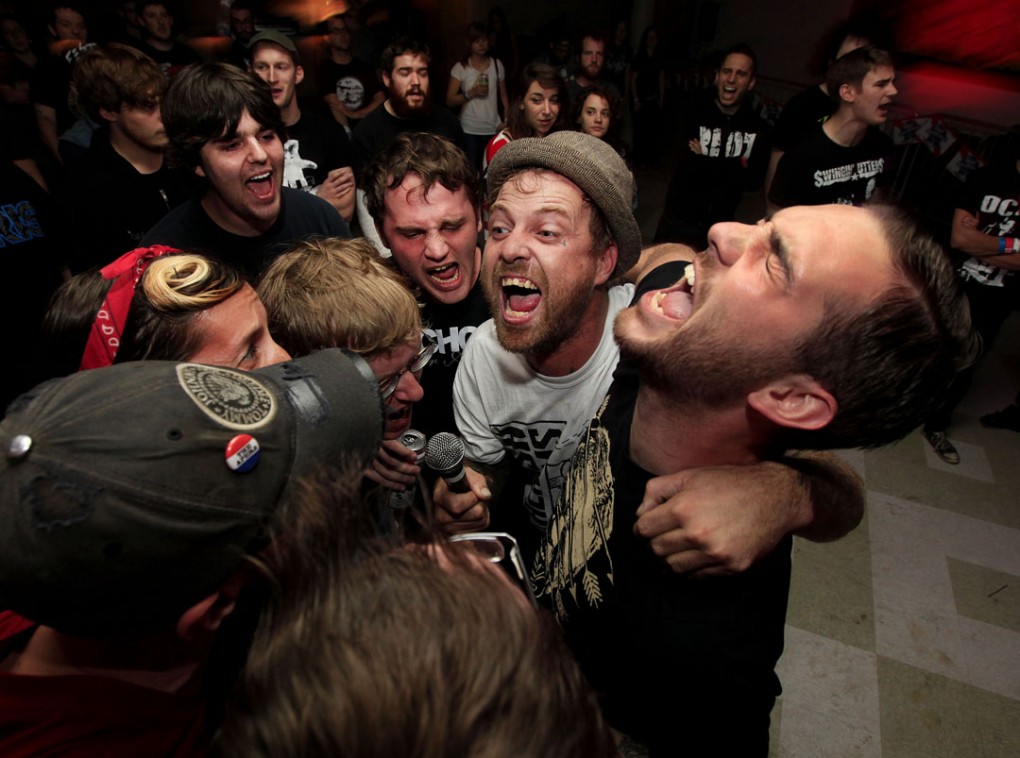 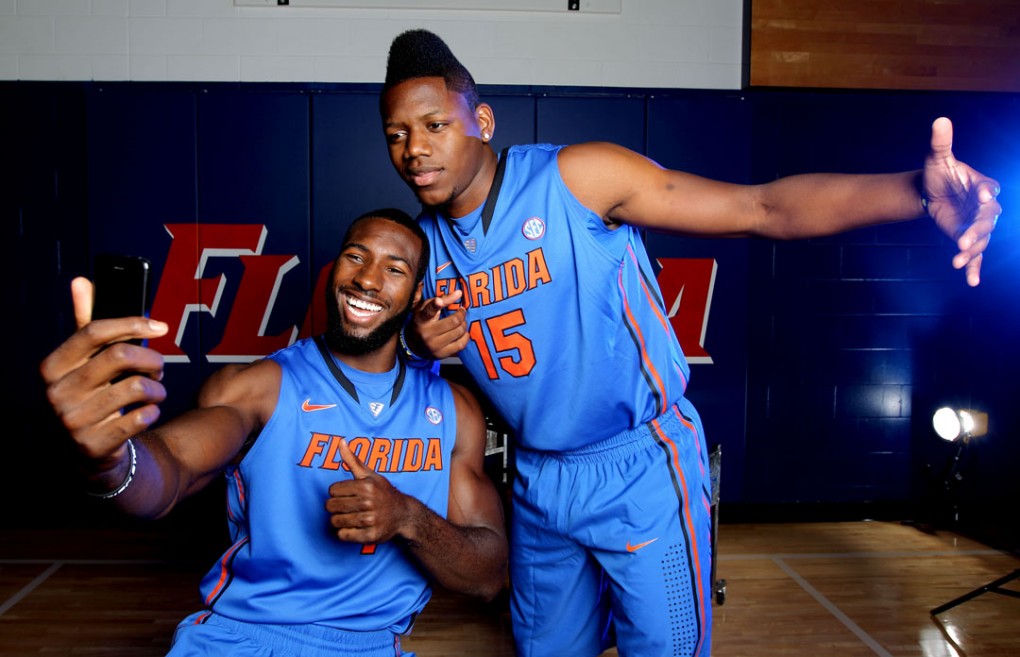 Basketball is right around the corner. In my book, the season tips-off with the annual media day at UF. All the players gather in the practice gym for portraits and interviews. The players are always fun to work with and usually put up with crazy requests from the photographers. I wanted to do something a […] 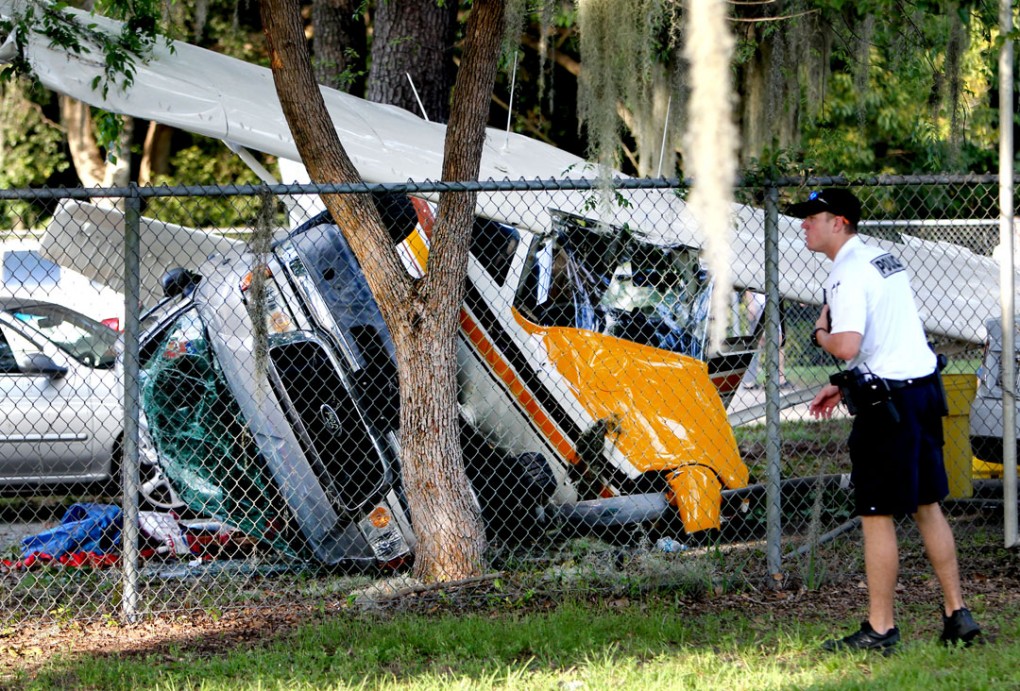 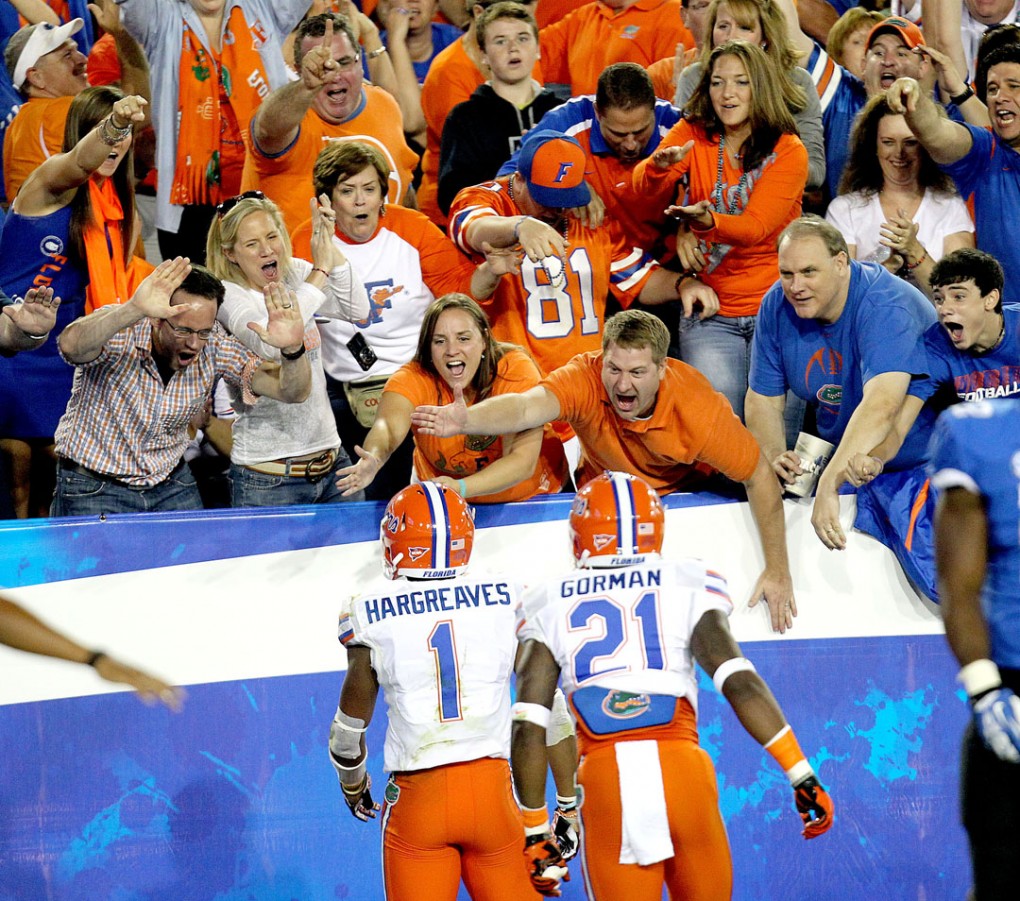 Laura and I headed north last weekend to cover the Florida versus Kentucky game in Lexington. It worked out well since Laura’s folks live two hours from Lexington so we crashed at “Hotel Bernheim” for a few days. (Thanks John and Carol!) We got to Dayton around 10 a.m. and drove to Young’s Jersey Dairy […] 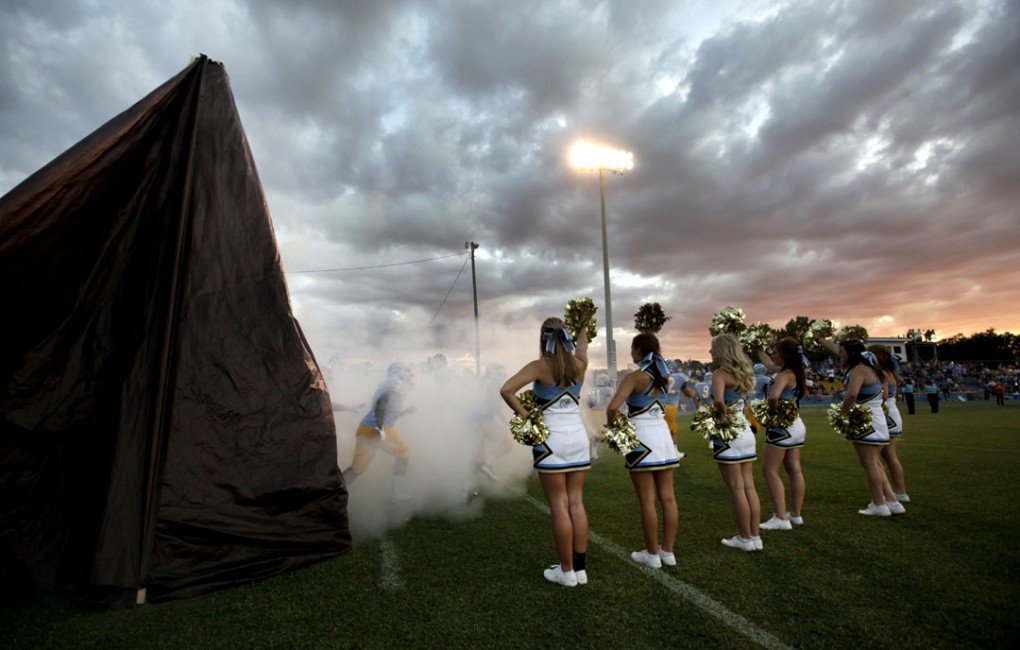 I guess technically it’s Fall, but it feels nothing like Fall around here. Ether way, it was still a good weekend of football in North Central Florida. Call me crazy, but I REALLY enjoy driving an hour to a small-town high school and shooting a football game. Maybe even more so than shooting at large […]