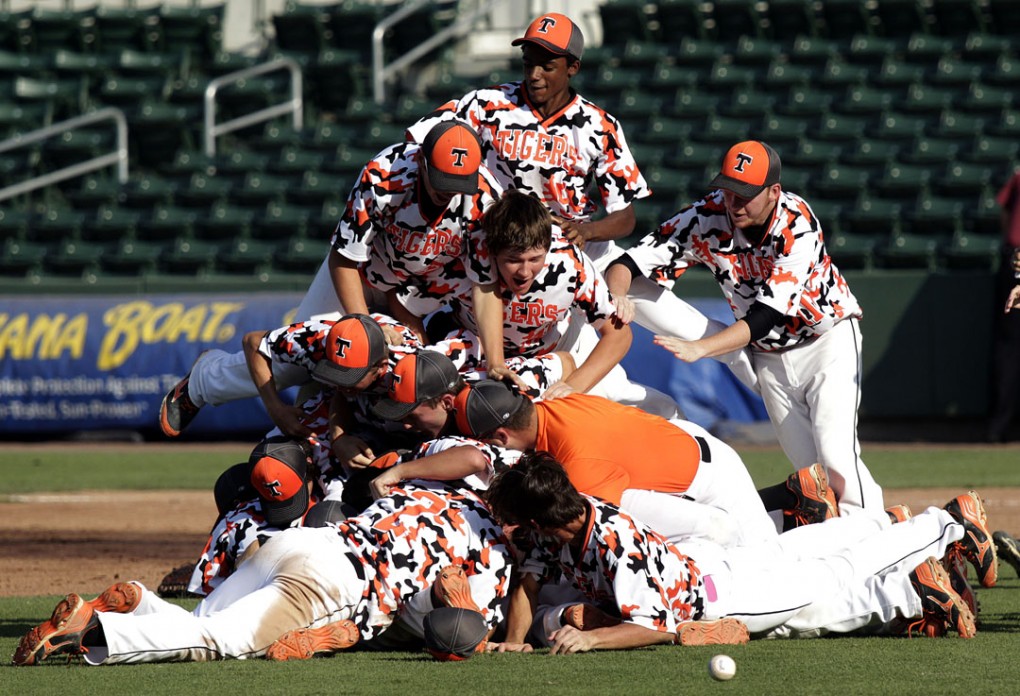 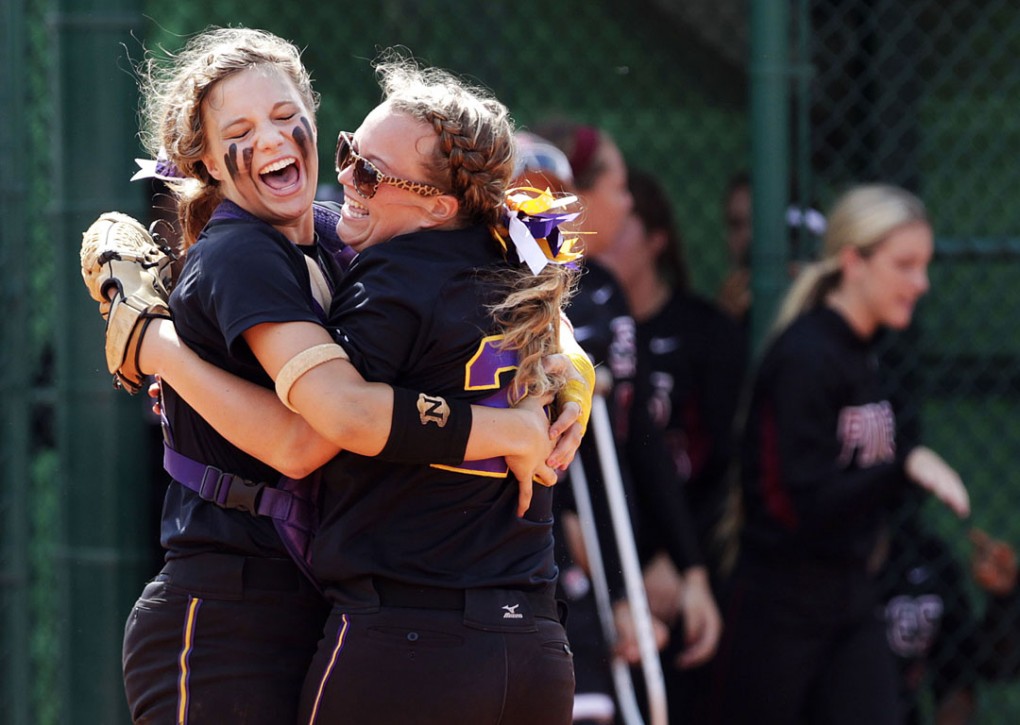 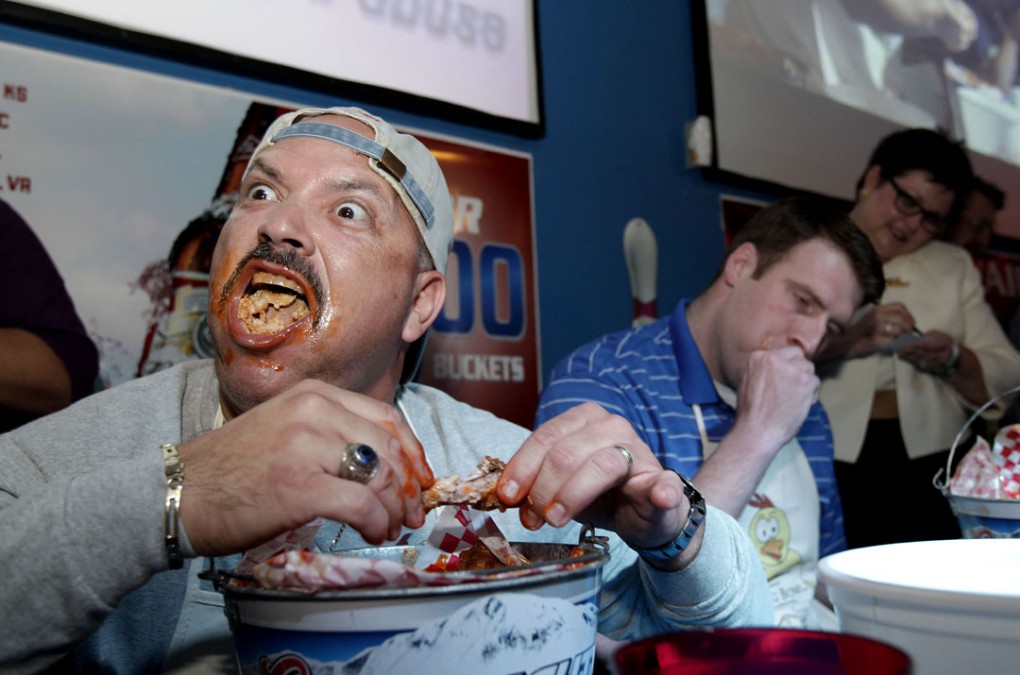 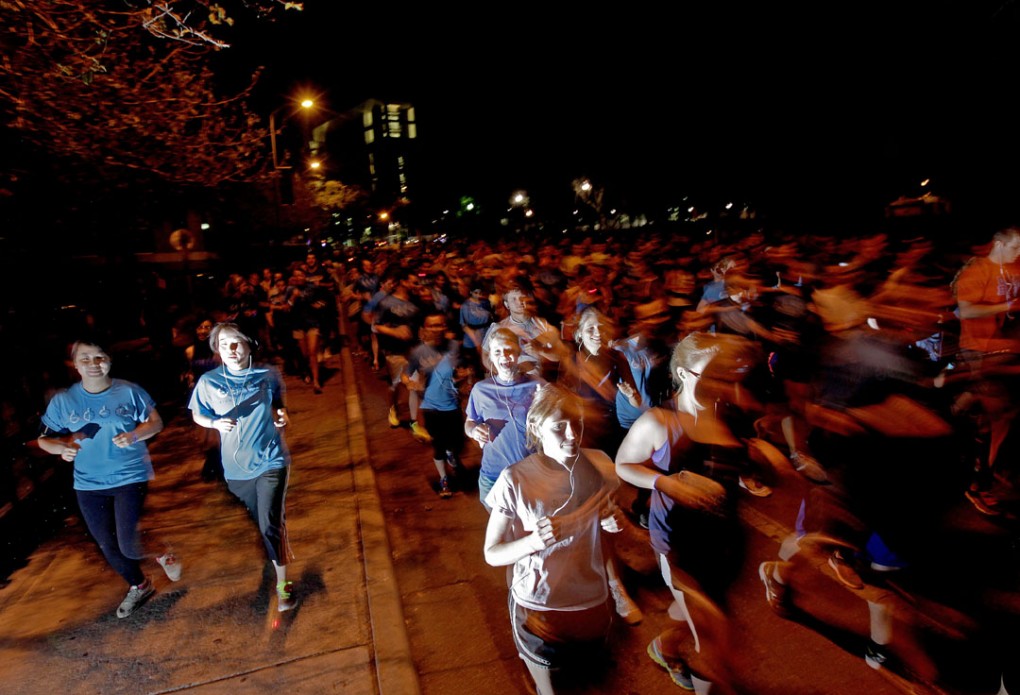 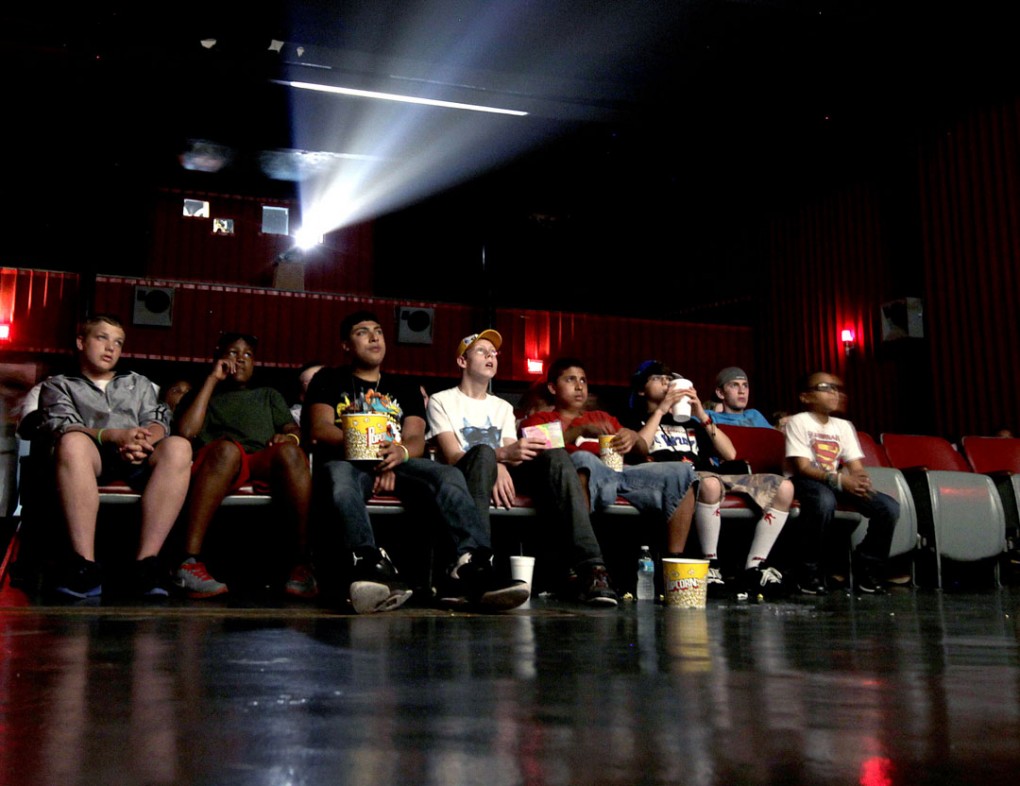 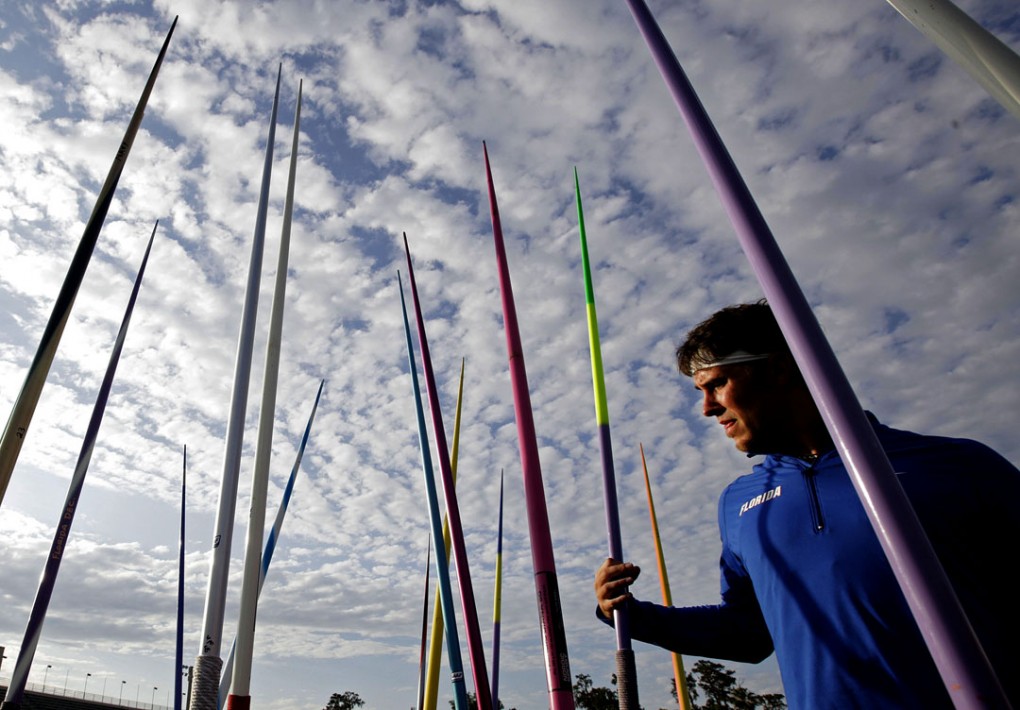 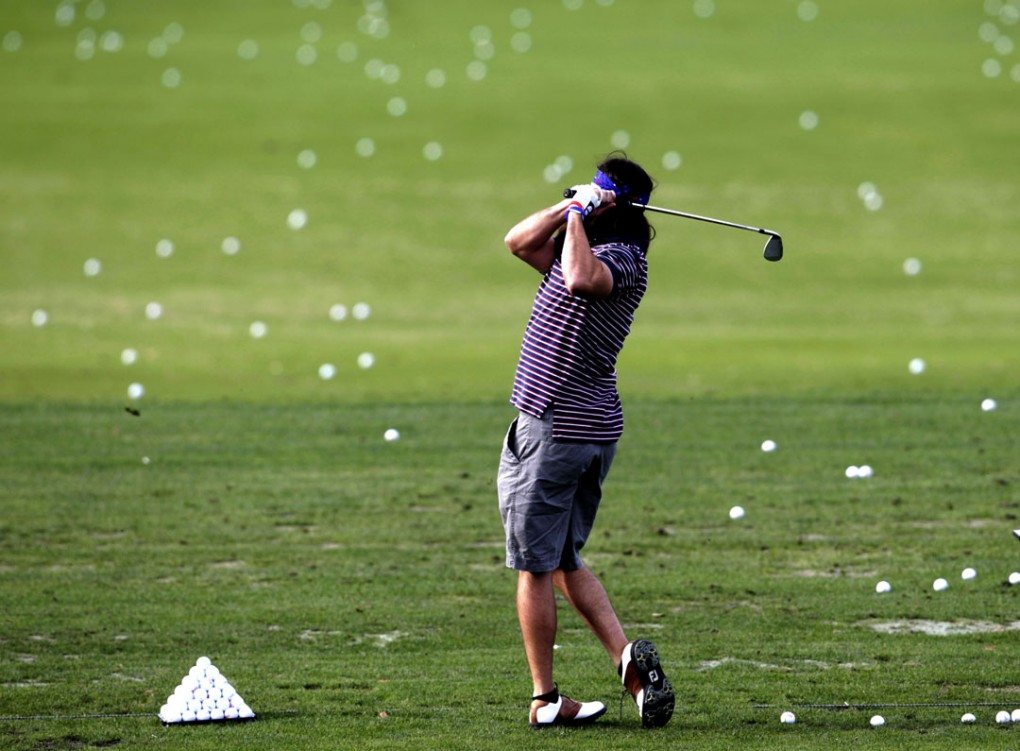 It’s a tough job, but somebody’s needs to take one for the team and spend an entire Saturday on a beautiful golf course taking photos of celebrities. Saturday was the annual Tim Tebow Golf Classic to raise money for his foundation. And for the Gainesville Sun, any story or photo gallery with the word Tebow […] 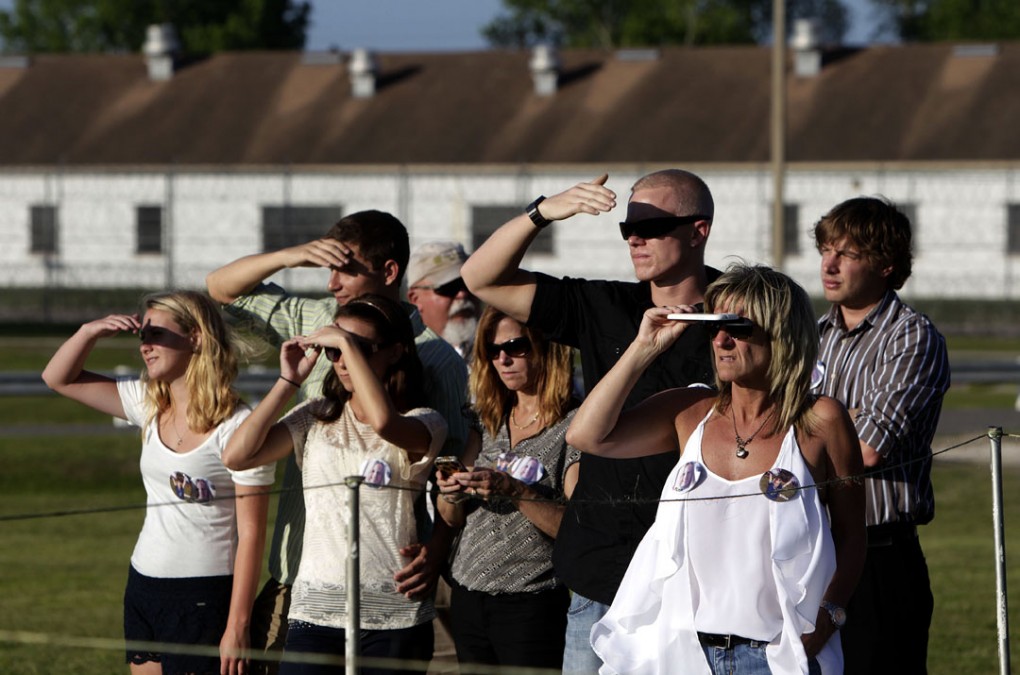 I spent an interesting evening outside the Florida State Prison on Wednesday. Larry Eugene Mann, convicted of kidnapping and killing 10-year-old Elisa Nelson in 1980, was executed by lethal injection on Wednesday night. Photographers aren’t allowed inside to witness the execution, so I hung outside with the protesters. Every execution has a group of opponents […] 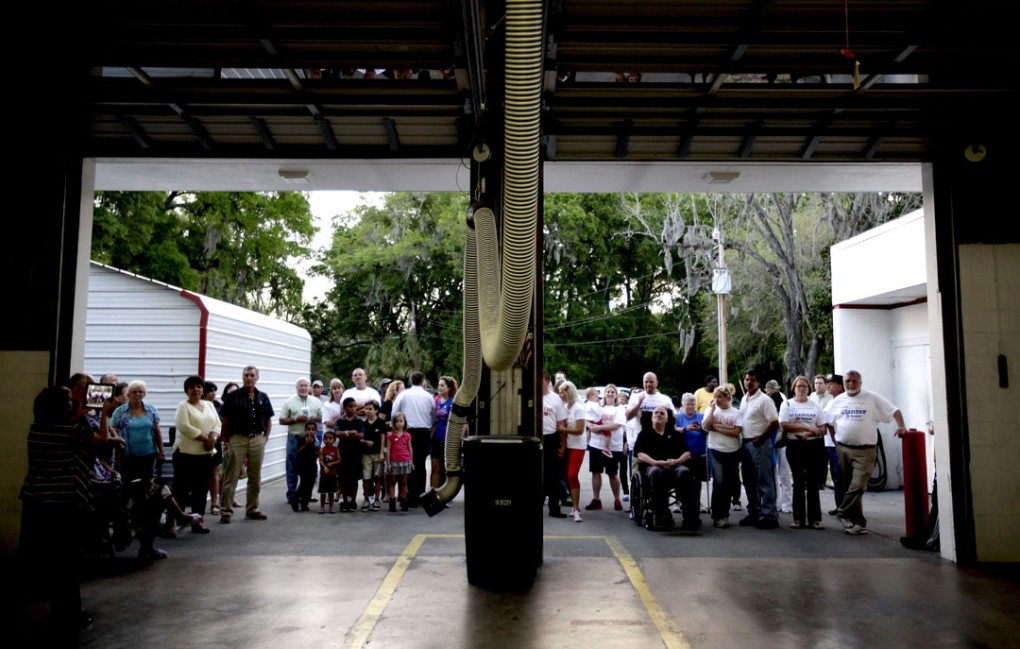 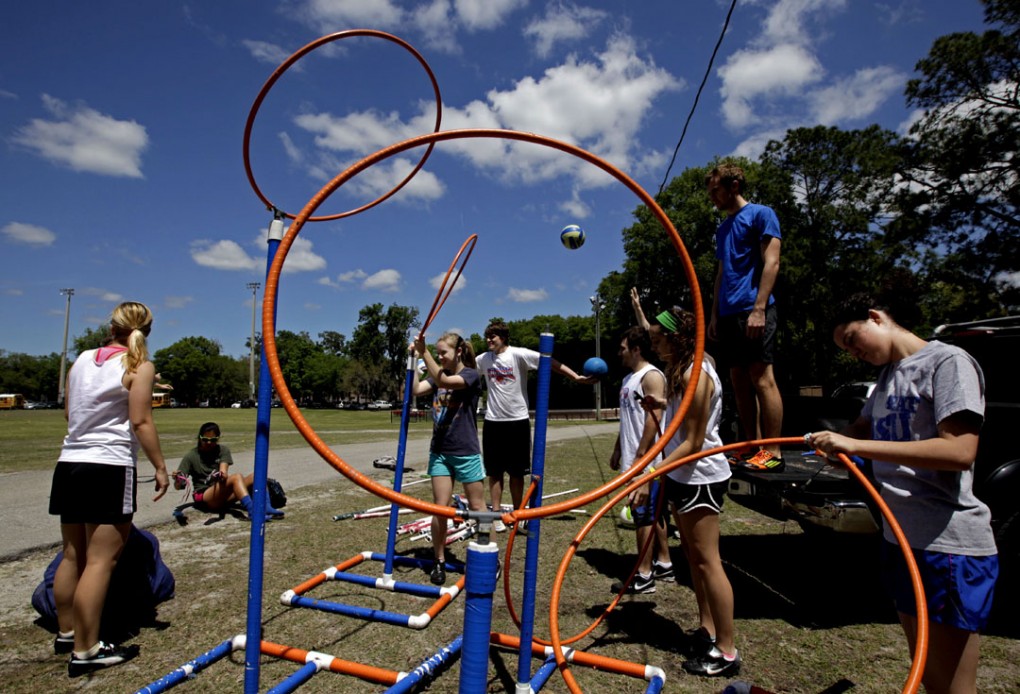 Saturday marked the first time in about a month that I didn’t spend a weekend surrounded by all things basketball. Sure, I’d love to be shooting the Final Four, but having a weekend of things to shoot not involving sitting on a court for hours was nice. I got my list of assignments and was […]