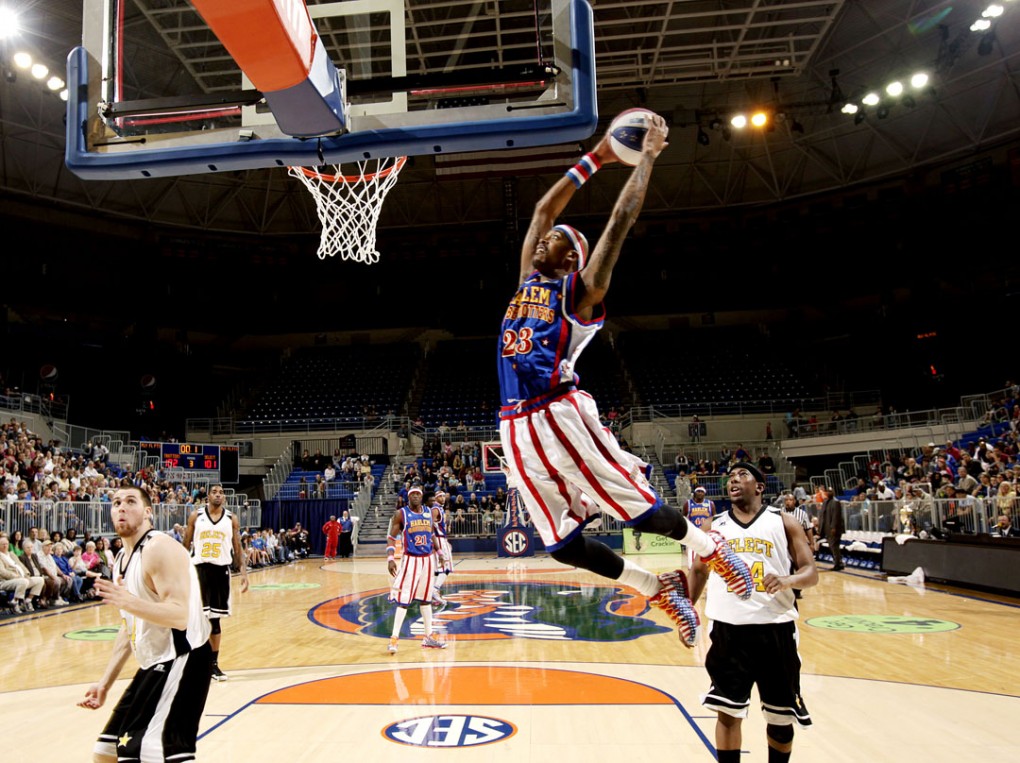 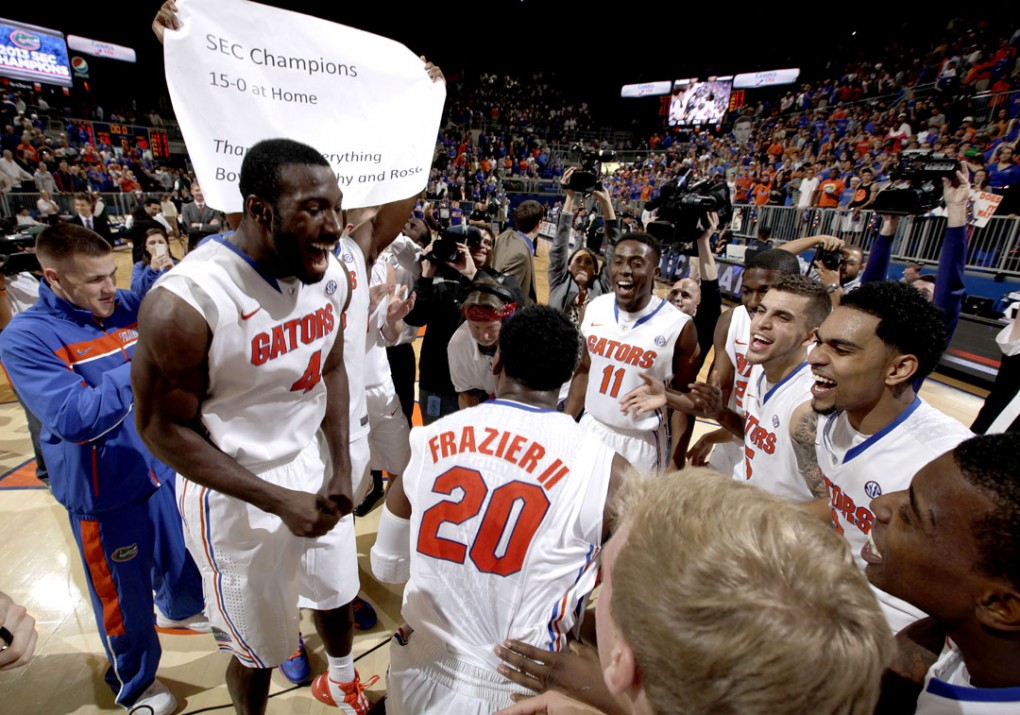 Florida’s win against Vanderbilt on Wednesday gave them the regular season SEC title. So it was fun to shoot some celebration and net cutting. Different from the normal stuff of them just walking off the court after game. 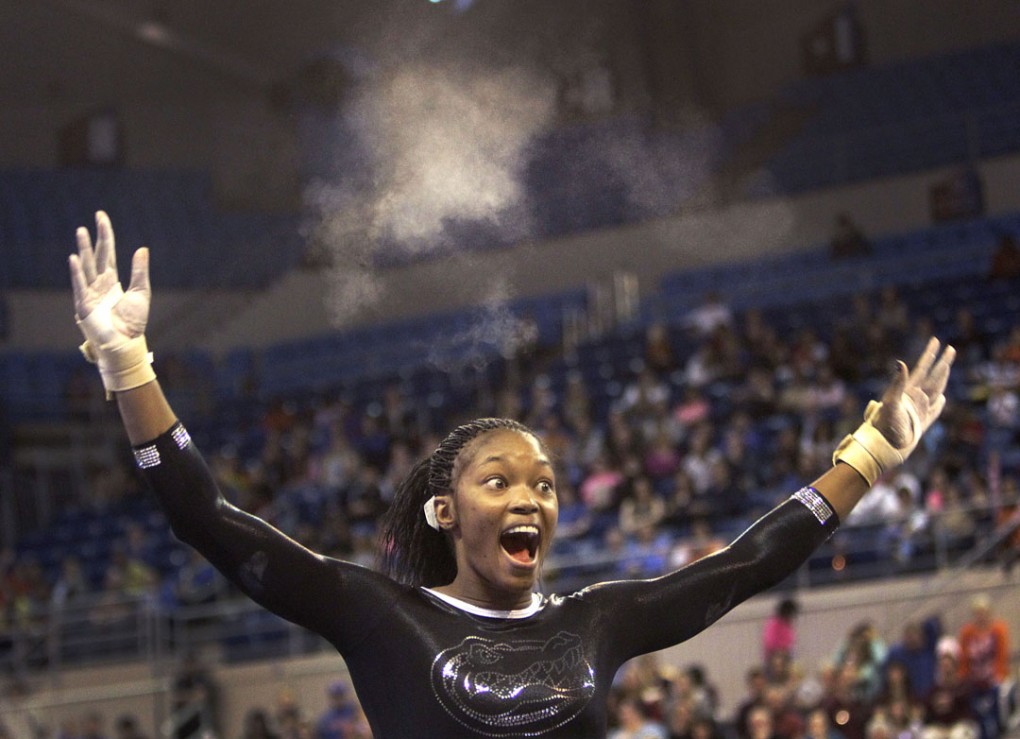 Gymnastics is hard to shoot. And in a place like the O’Connell Center, it’s even harder because it’s tough to get a clean background. But here are couple of my favorites from tonight’s meet against Minnesota. The Gators set a school record by scoring a 198.425. (That number means nothing to me since I don’t […] 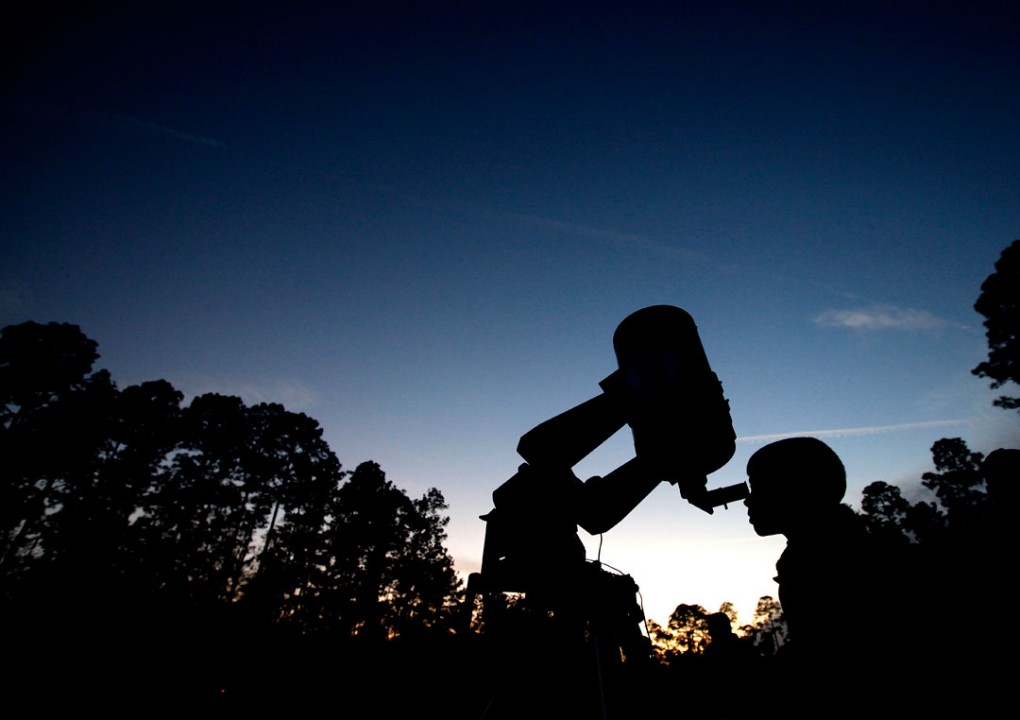 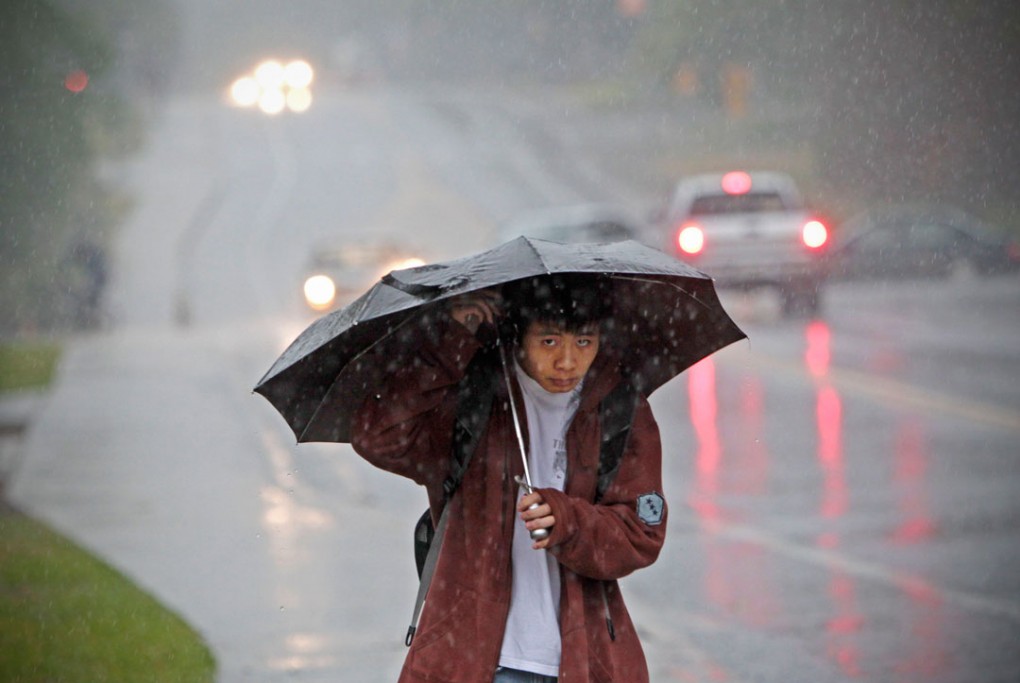 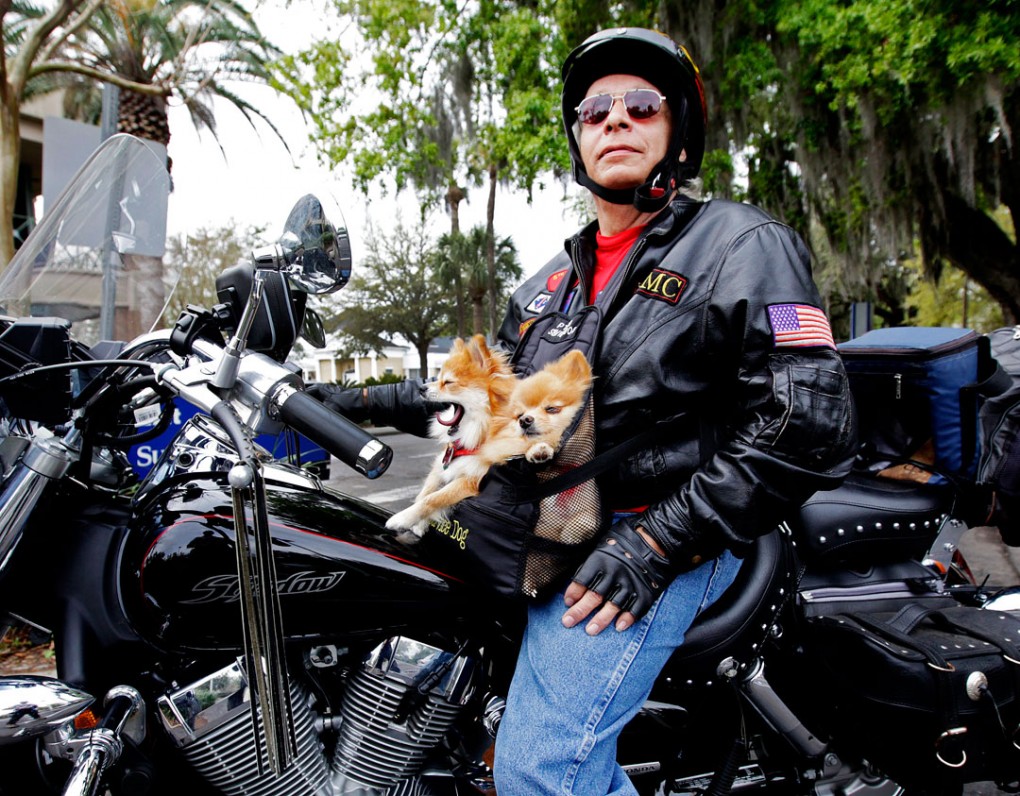