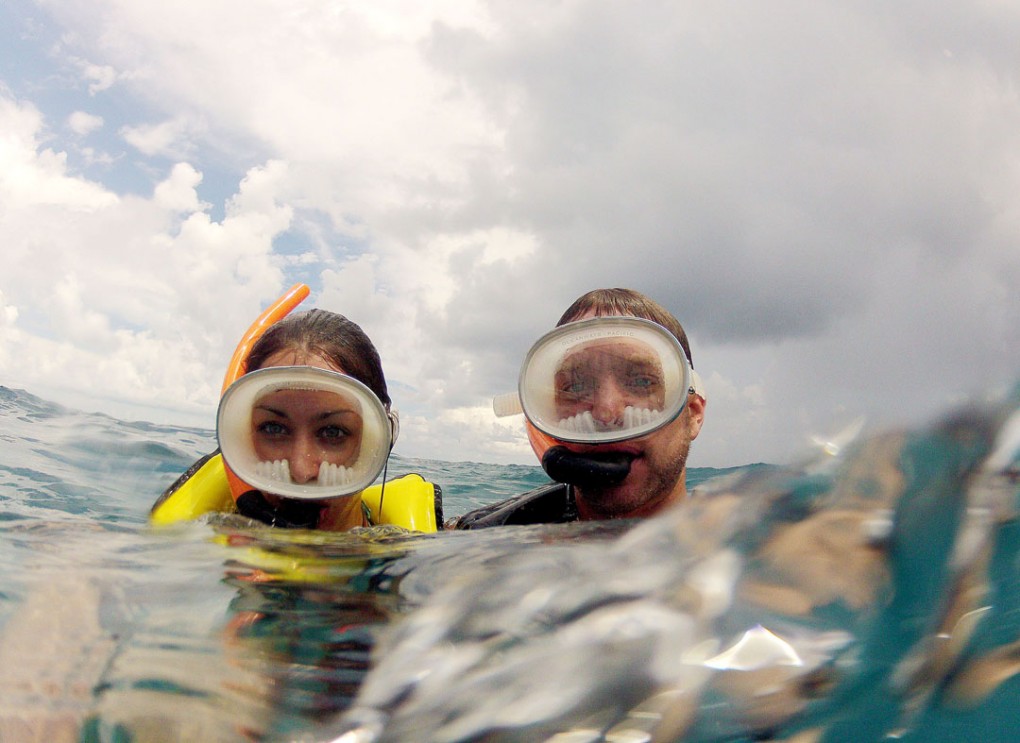 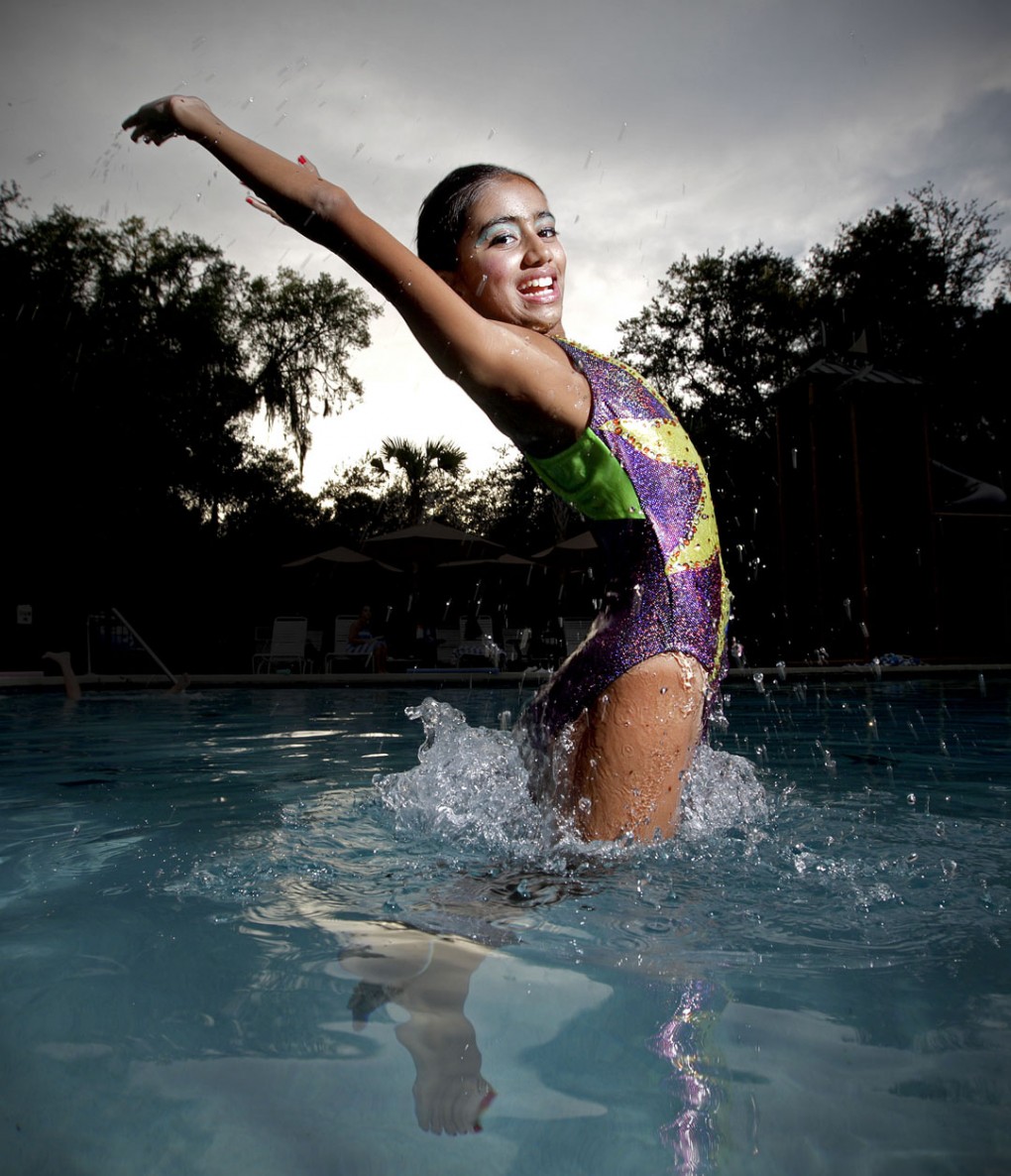 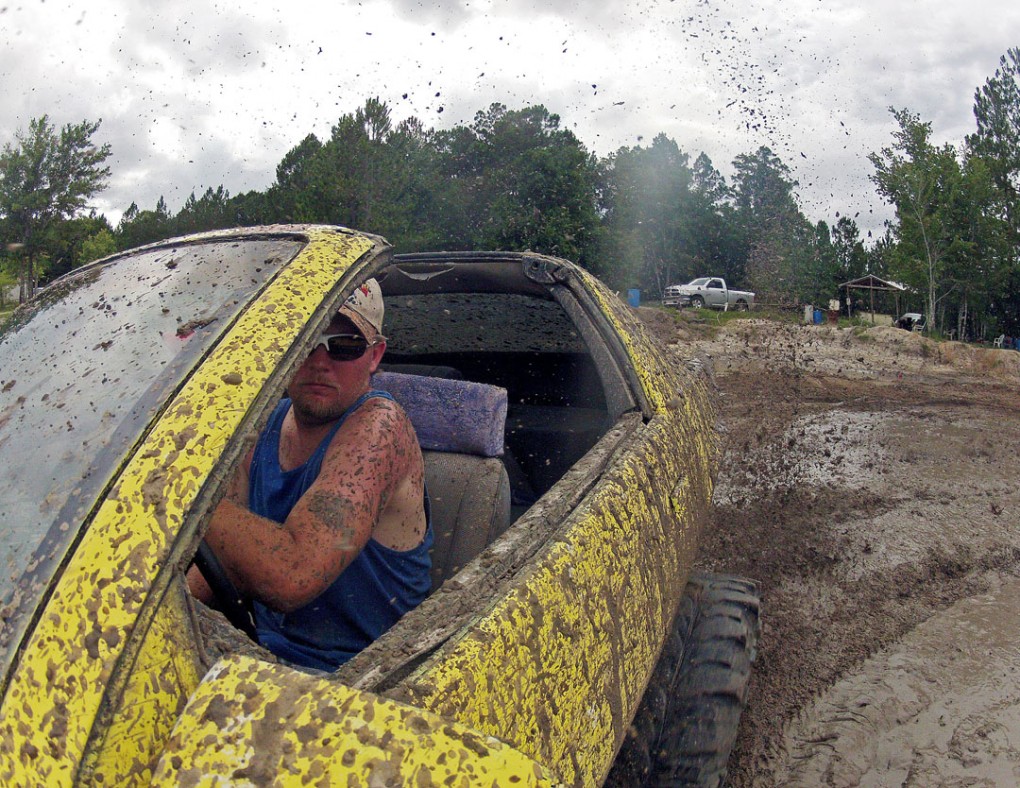 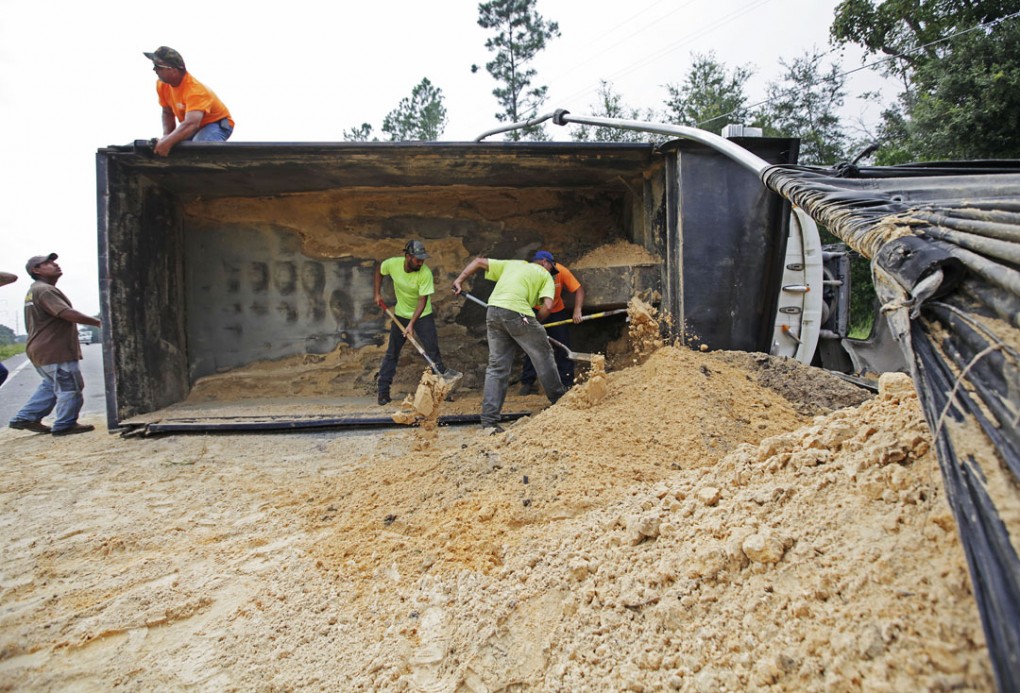 It’s been a while since I posted some photos so I figured I’d just toss everything into one mega-blog post. So here’s a quick rundown of my favorite photos from early July until now. Lots of daily assignments, two journalism workshops and a birthday. Enjoy! Last day of a summer camp… the shaving cream pies […] 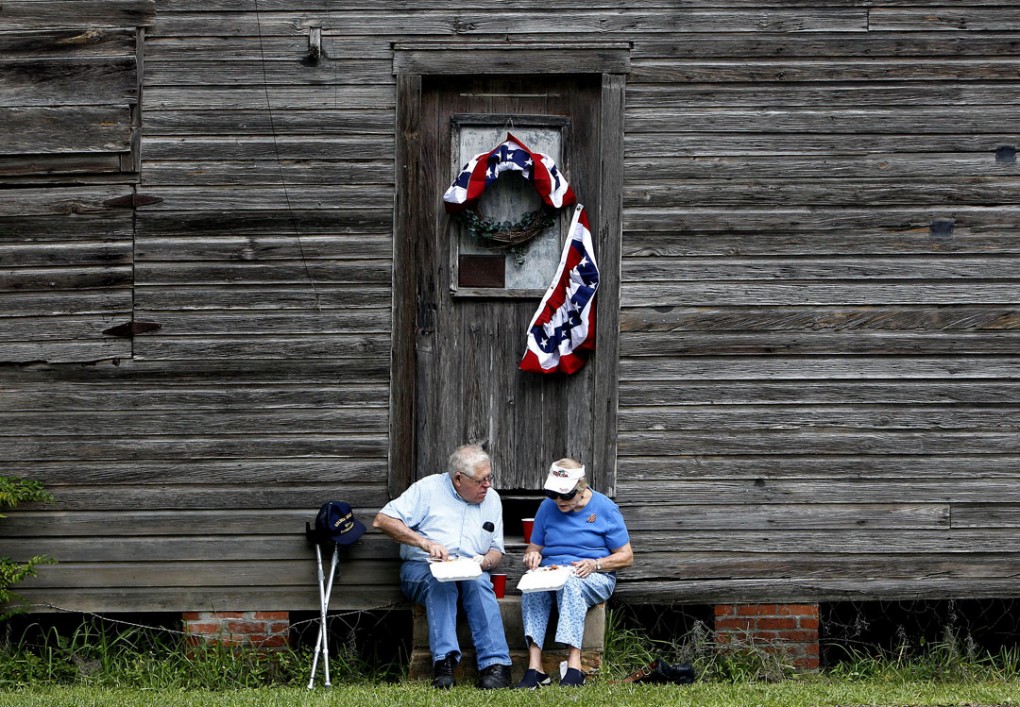 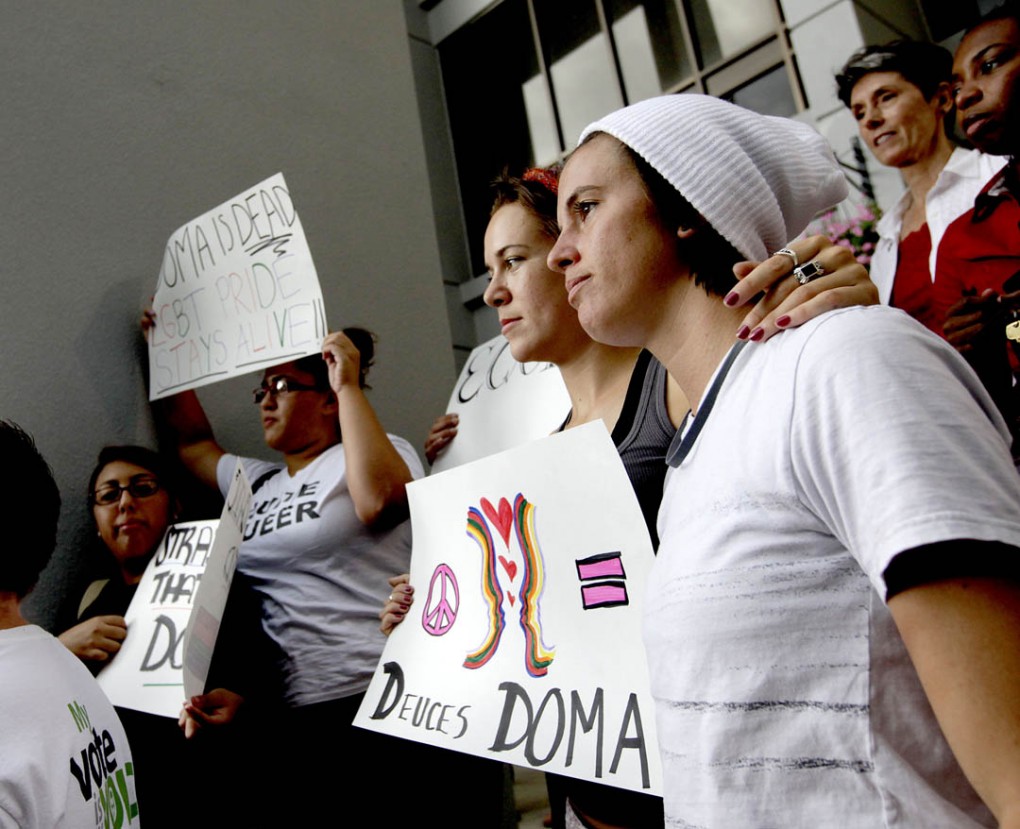 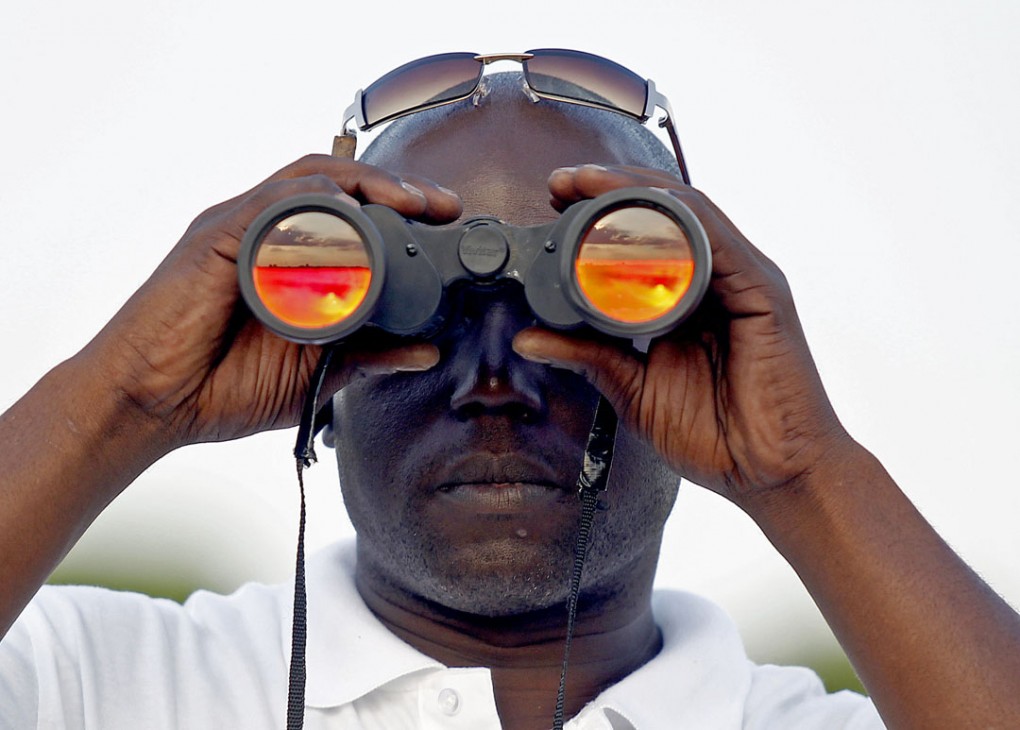 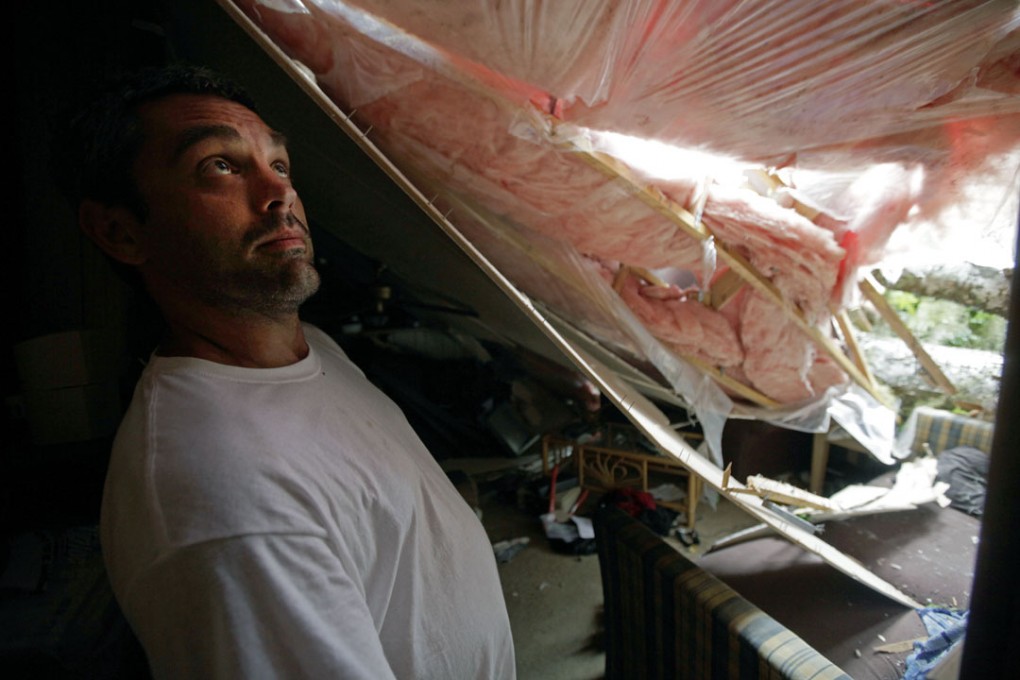