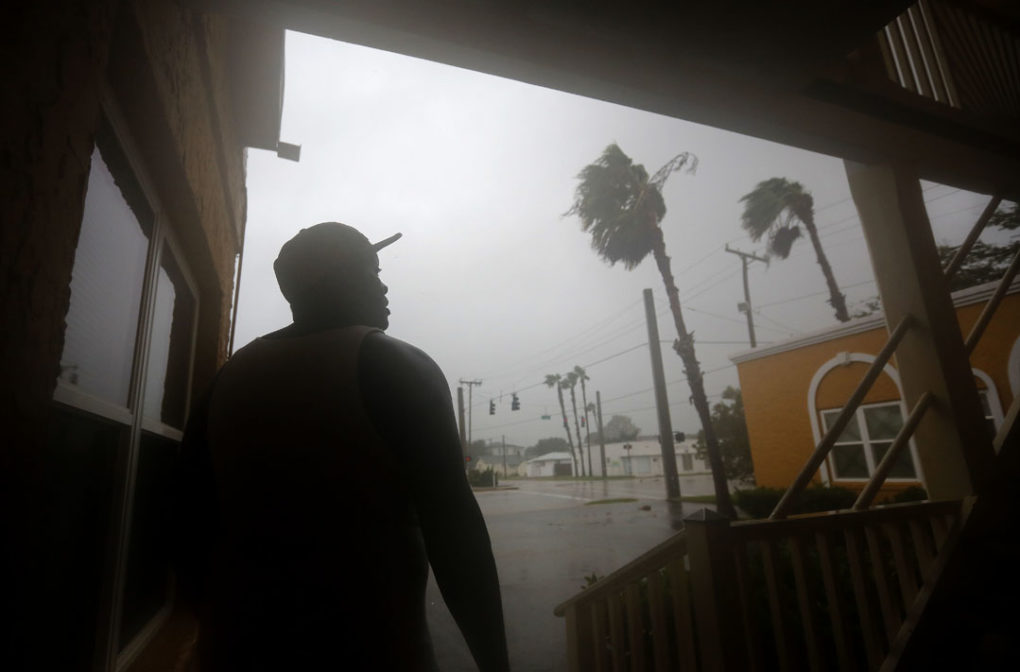 After the 2005 hurricane season I remember saying “I hope I never have to photograph another hurricane again.”

Obviously I’ve covered many since then. But as much as I don’t wish to cover them, something clicks in me when there’s a storm approaching. A click that’s part Eagle Scout and part Journalist. It’s being prepared and telling the story. 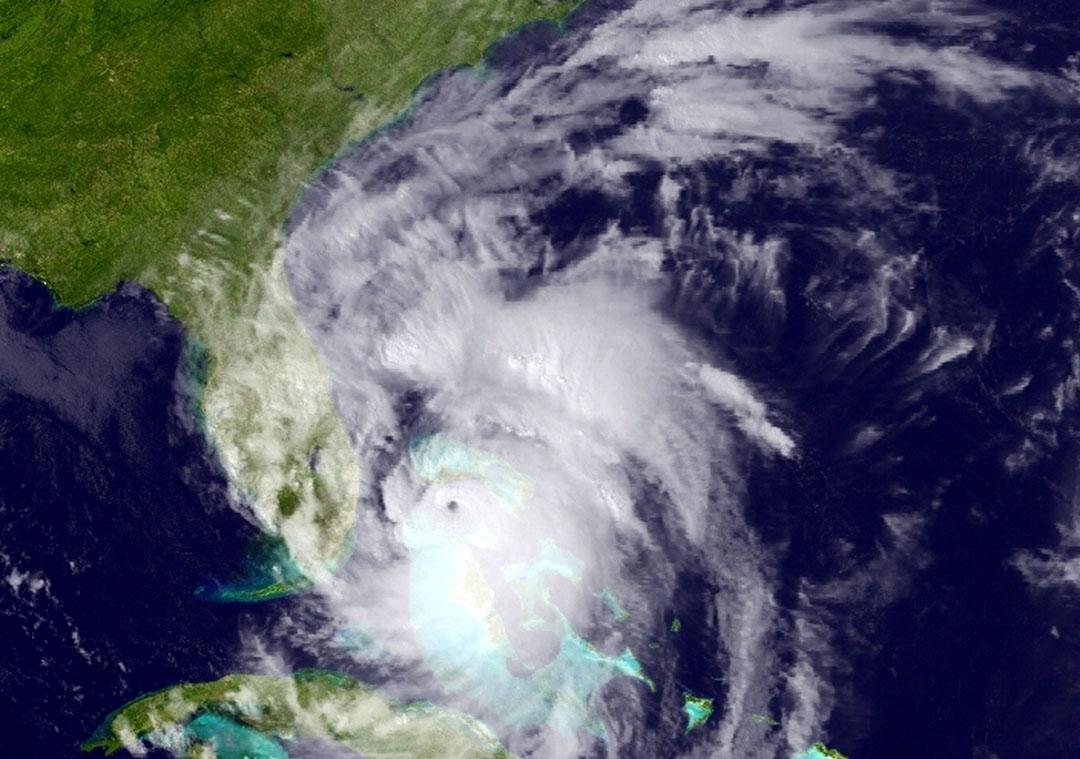 Hurricane Matthew was no different in terms of that click in me. To be honest, I hadn’t been this nervous about a storm since Katrina. In 2005 I was ignorant to all things hurricanes, and that led to a big part of my nerves. Of course, having a mega-storm heading your way also played a big role in that. For Matthew, I felt confident in my process of getting prepared and covering the storm. What made me nervous was hearing meteorologists say they’ve never seen a storm act like this before. Its forecast would change quite a bit with every update and then it grew into a Category 5. So now there’s an unpredictable monster storm heading right at me. And having seen the destruction of storms like Katrina, Rita, Gustav and Ike, I know there’s the potential for these storms to really mess things up. That should make anyone nervous. 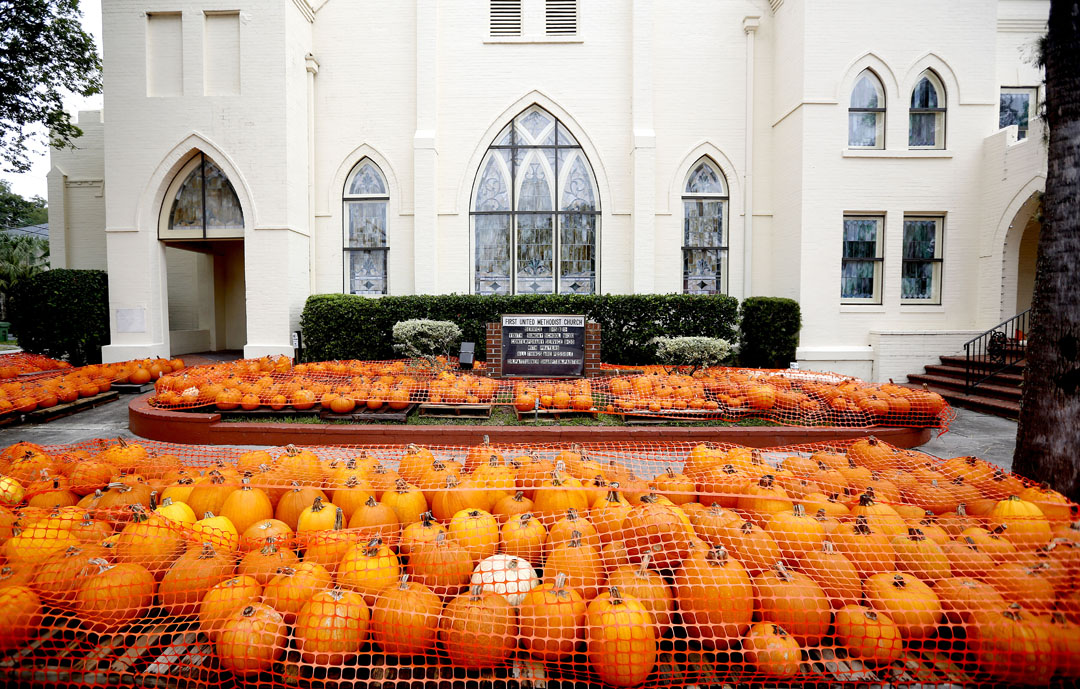 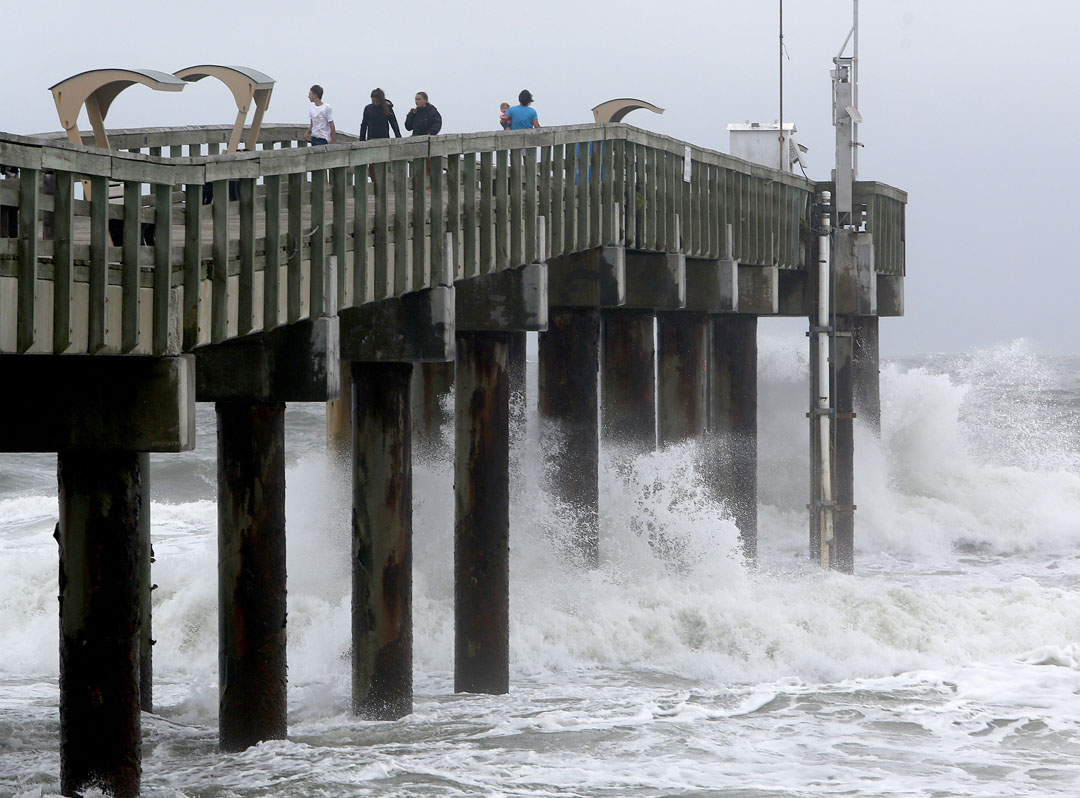 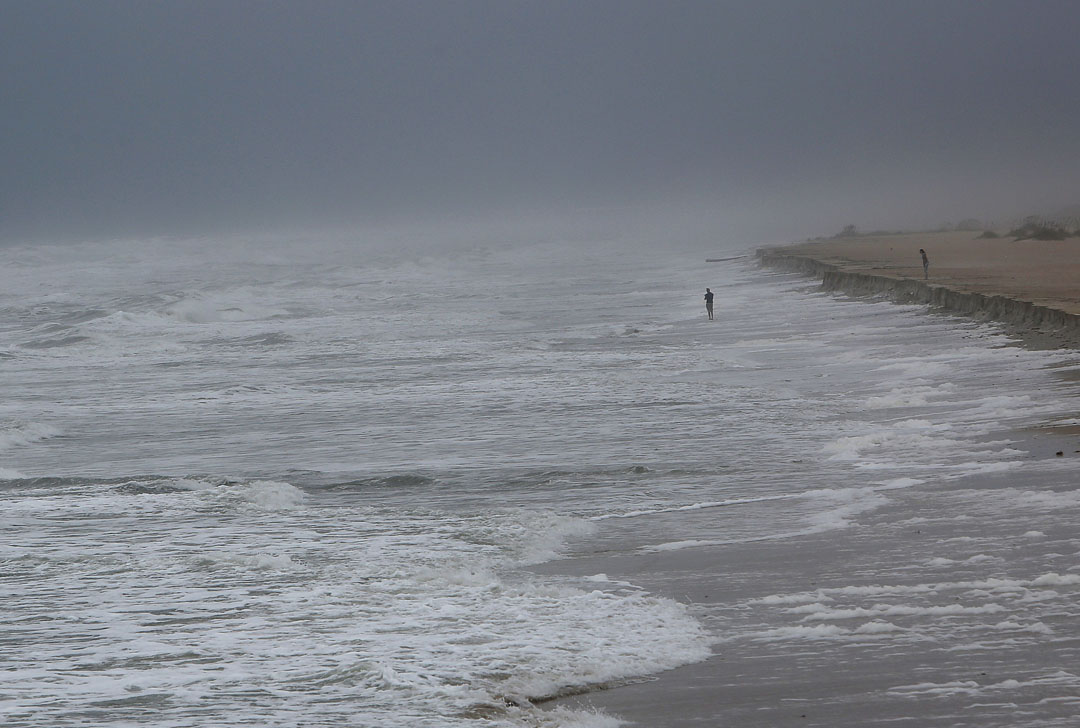 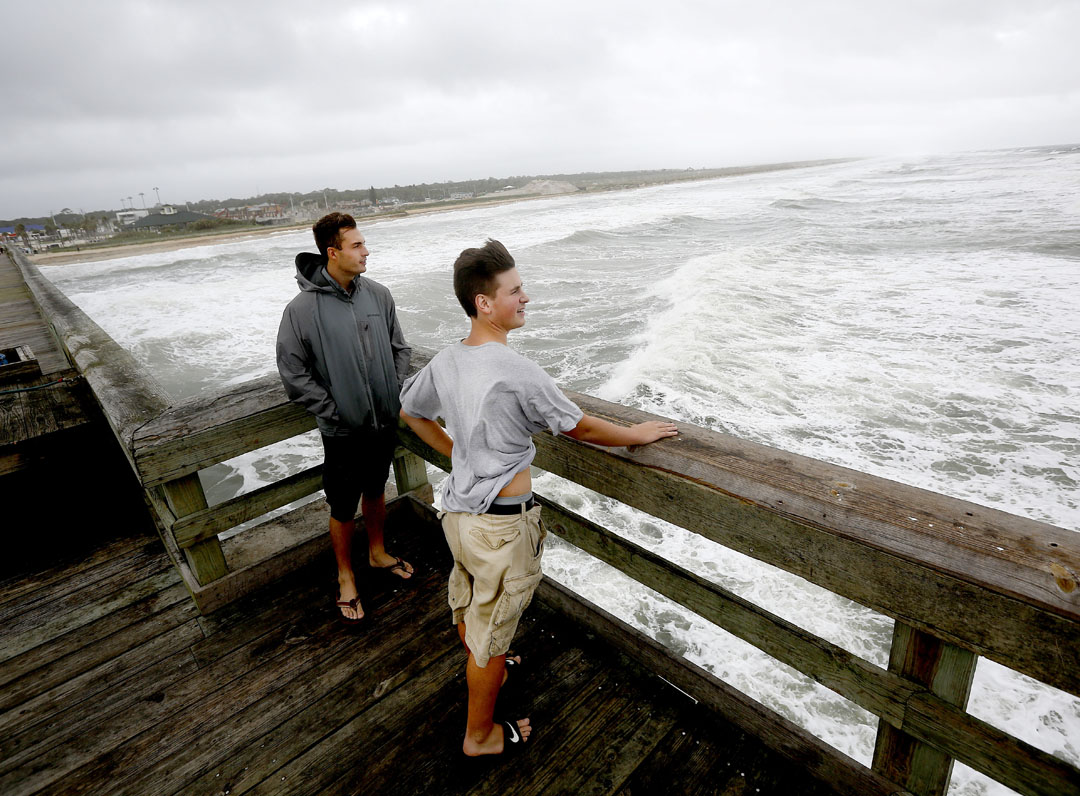 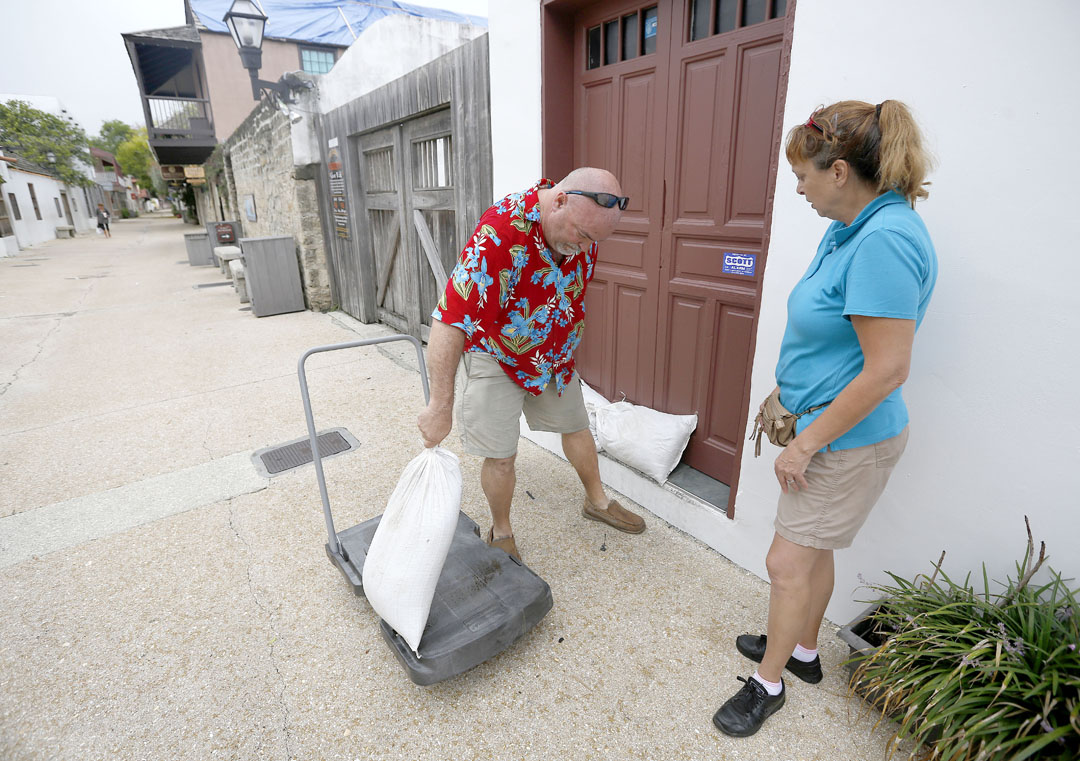 The term “media” gets a bad rap sometimes… especially this election year. Some people think that media outlets are biased or slanted toward an agenda, and that might be true in some cases. But when it comes to the role of the media in times of disasters, specifically hurricanes, I can’t stress how important we are. Sure, there’s plenty of ways to get information about approaching storms such as the National Hurricane Center or your county’s Emergency Operation Center, but your local radio, television or newspaper are the six-lane highway that flow information to the masses.

What gas stations still have gas? What stores have run out of water? Where are the shelters located? I’ve evacuated, what’s my neighborhood look like?  I heard the Wal-Mart caught fire, is that true? Did the hospital have any damage? Who do I contact if my house is flooded? Will the city come pick up my yard debris?

Those types of questions are, more often than not, answered because a local journalist knew who to ask, got the answer and published it ether on the air, in print, on a website, on social media or all of the above.  So you might not trust the media, and that’s fine, just remember that the media will continue to gather information to help keep everyone safe and informed, even those who don’t trust us.

(Open this link in a new tab and read it later.) 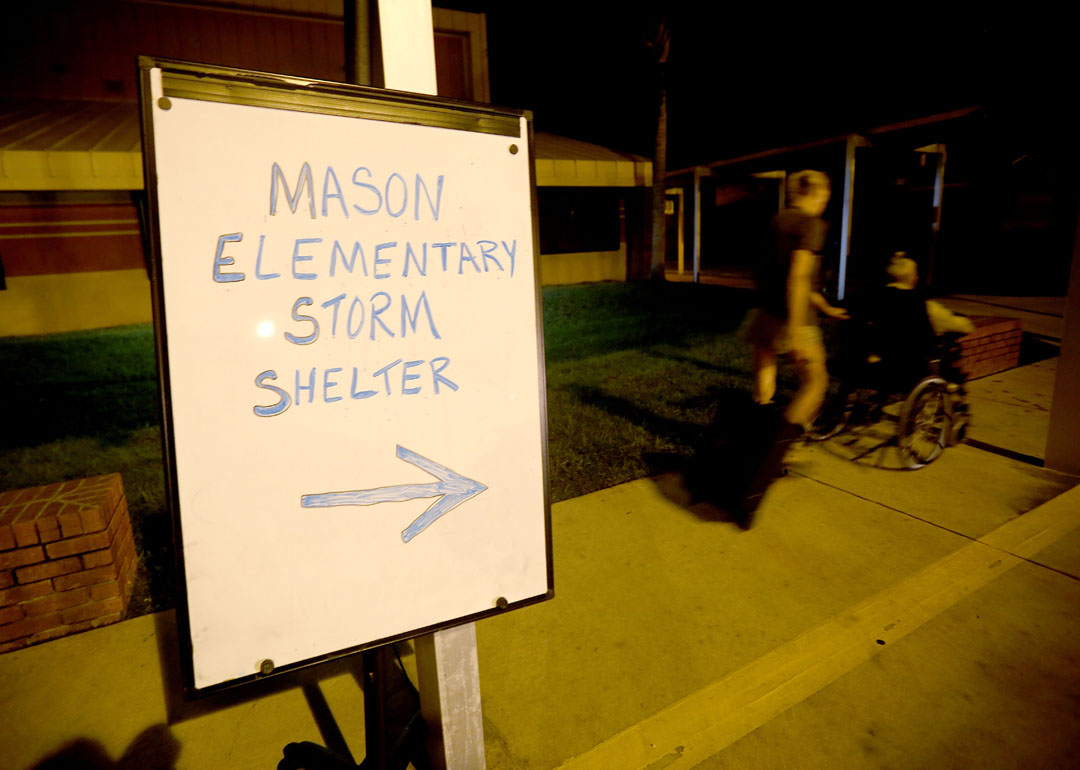 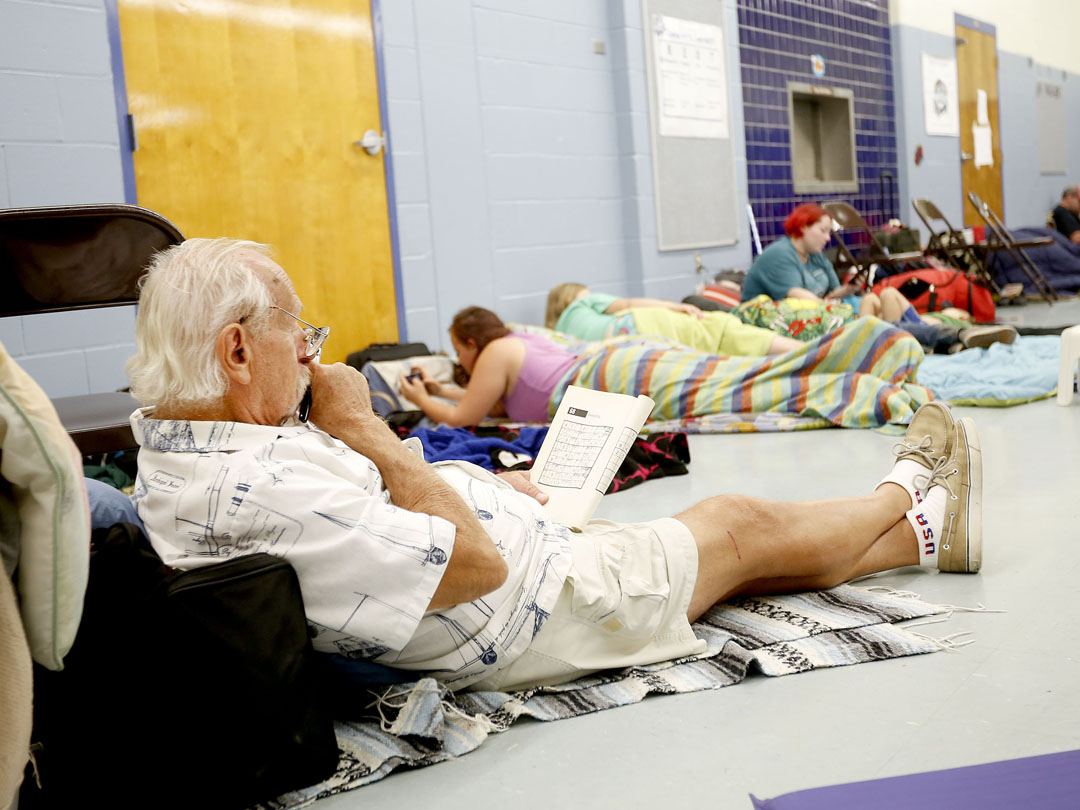 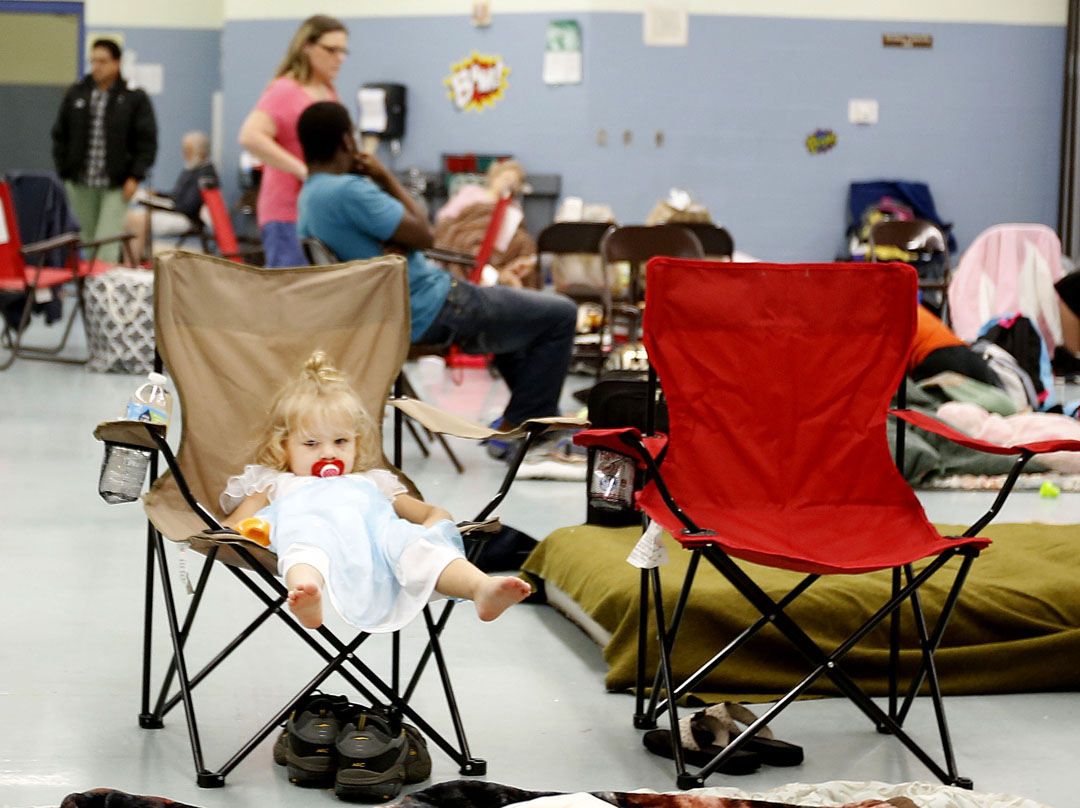 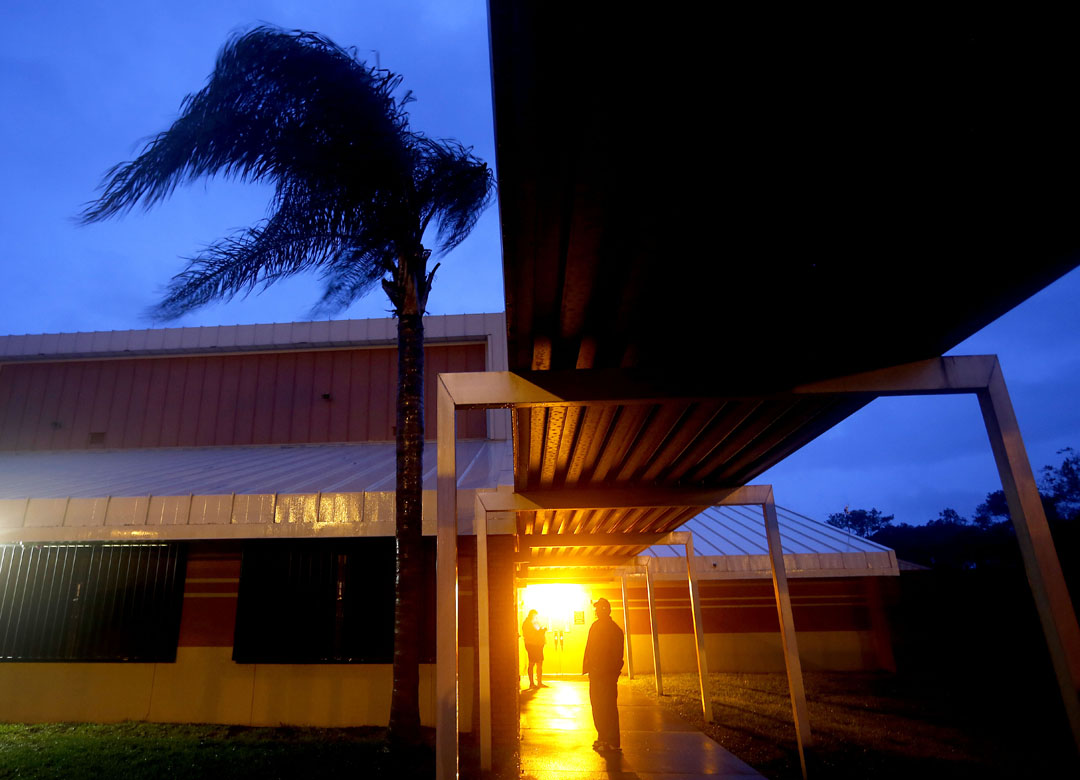 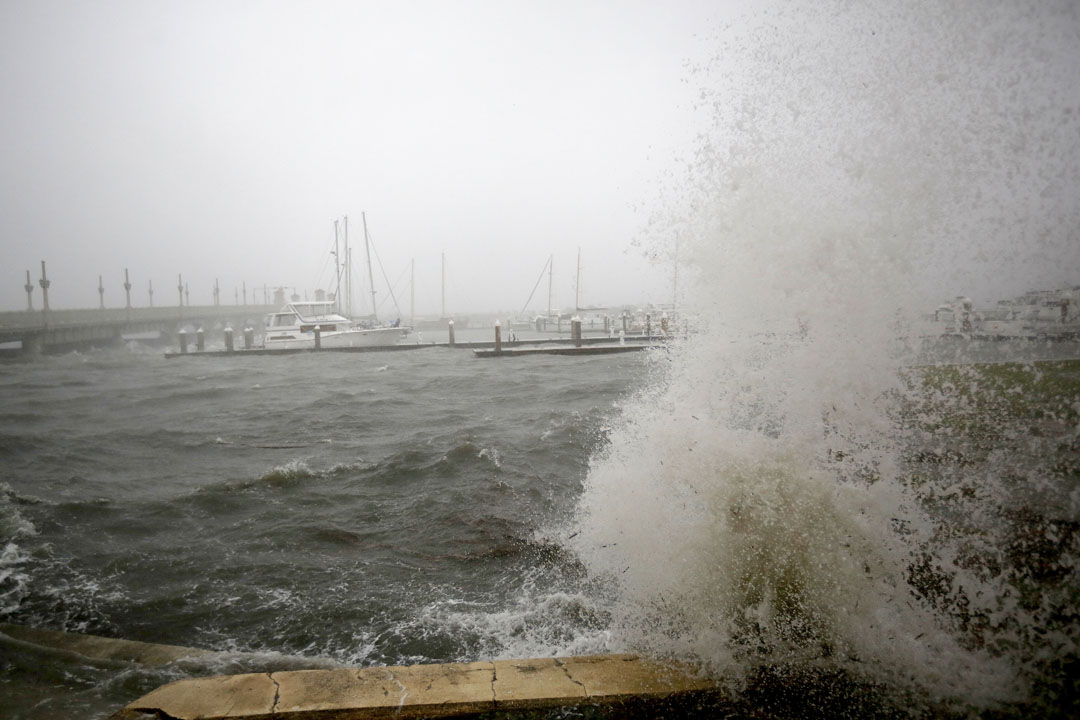 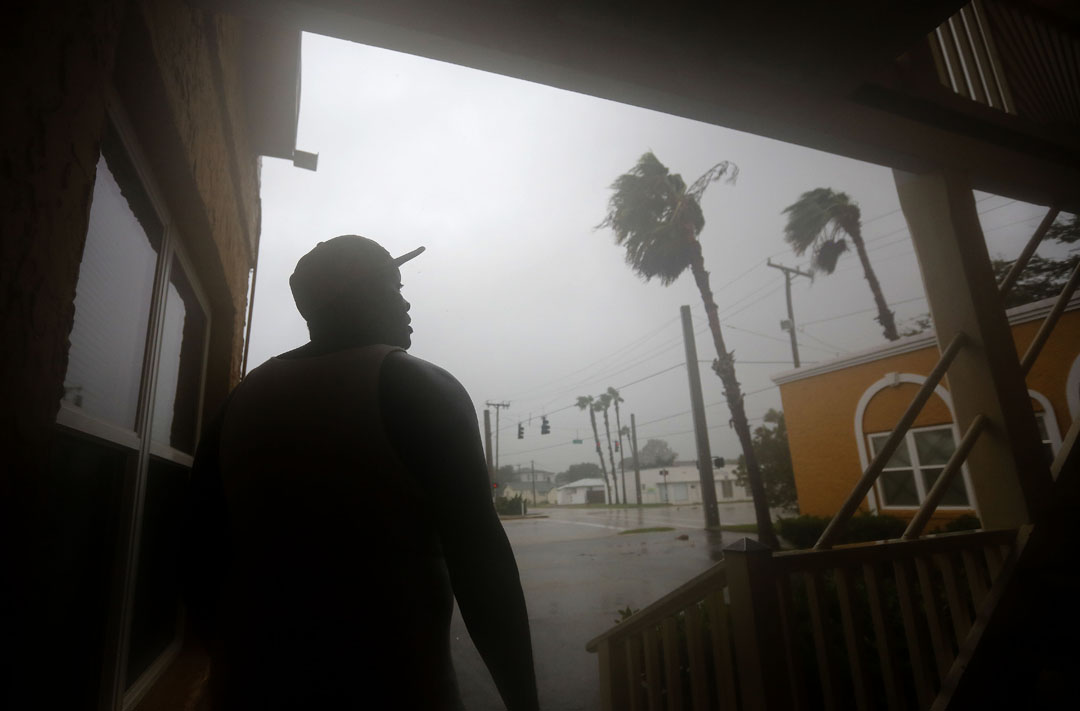 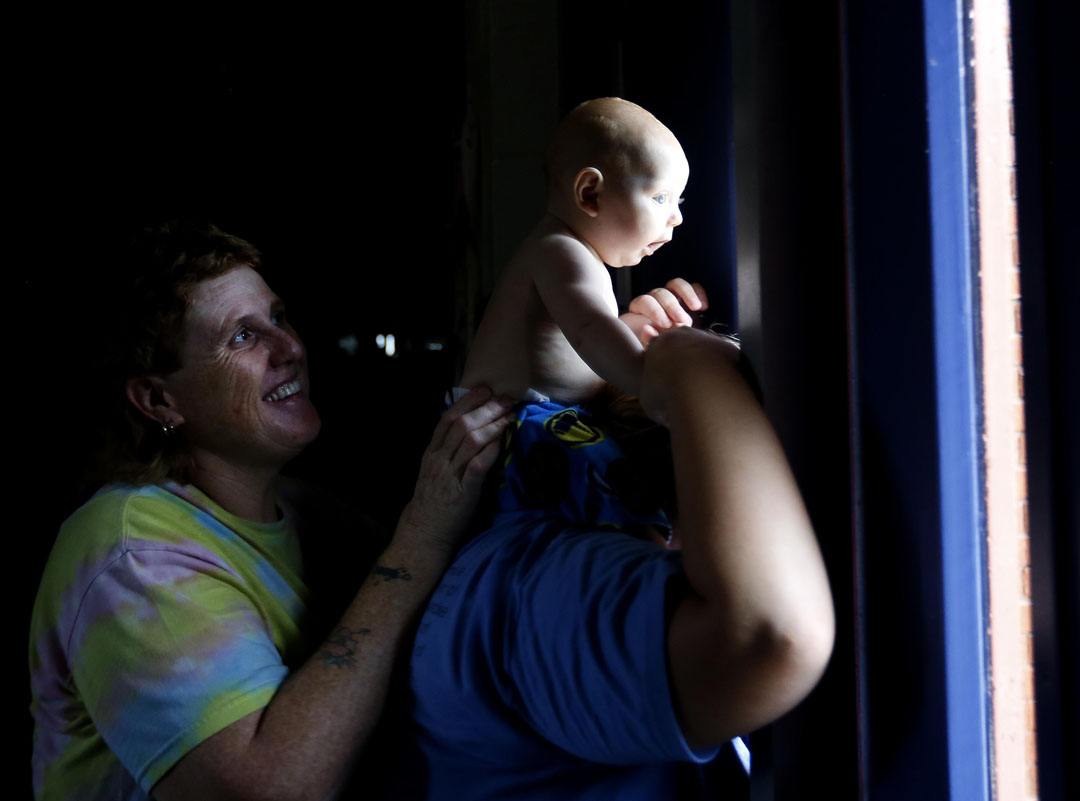 After Katrina and Rita in 2005 I had been working 7 days a week for more than a month. I finally had a Sunday off and had to stop in the office to print something (shhh, it was my fantasy football roster.) In the few minutes I was in the office, a fax came in saying the Governor of Louisiana would be in my town within the hour. My boss said I needed to go cover her appearance. I crumpled up the paper, threw it at my computer and probably said a few words that shouldn’t be said in an office. To be blunt, I lost my shit.

My boss and I sat down and I remember him saying that hurricane coverage is a marathon and not a sprint. I totally agreed but argued that I hadn’t stopped running in five weeks because I was the only shooter at the paper. He understood completely and promised to get me some time off, but having the Governor in town looking at damage after a major disaster is something that needs to be photographed. He’s absolutely right. He gave me the next weekend completely off. I went to an LSU game and slept through the entire tailgate party. Worth it.

But his quote of coverage being a marathon not a sprint has always stuck with me. Some newspaper assignments are get in, get out, done. A sprint. But you have to approach others, such as hurricanes, as a marathon. 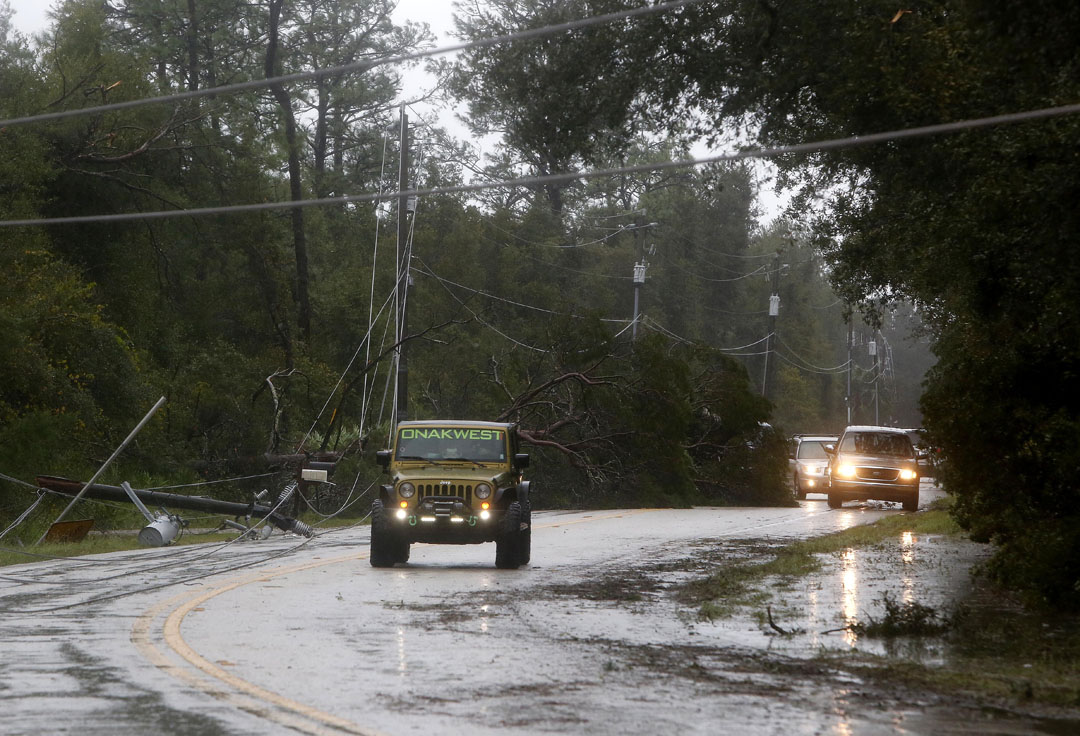 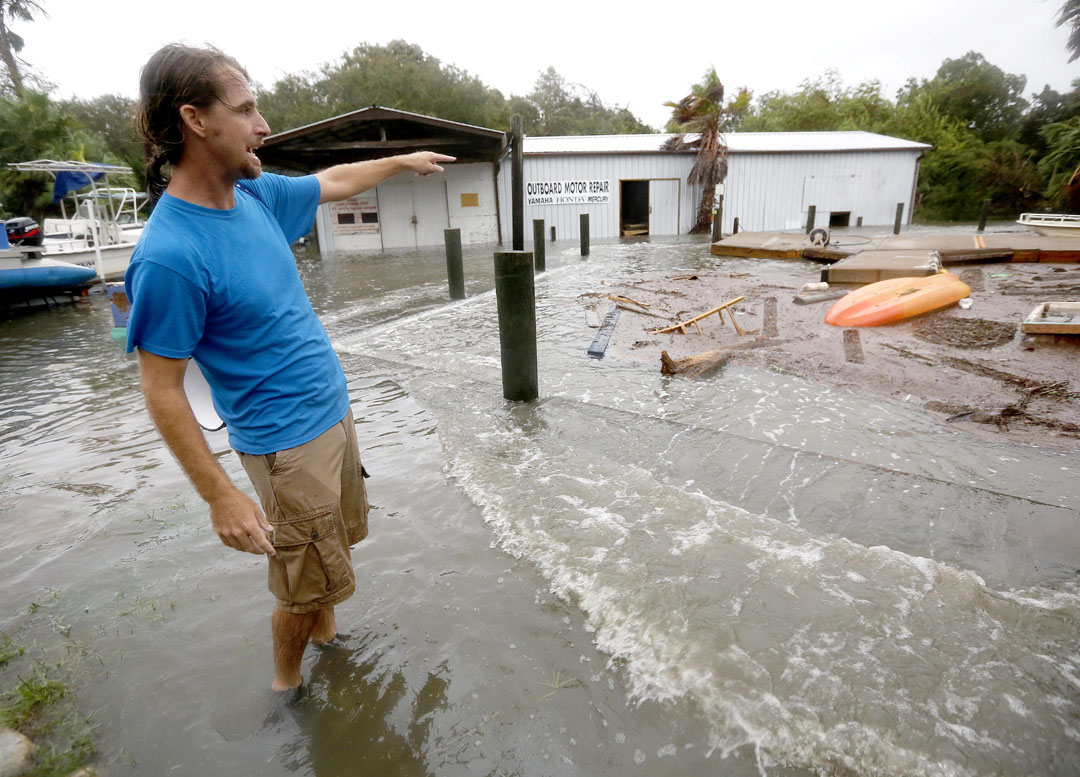 Queue the jump to actually talking about running marathon. 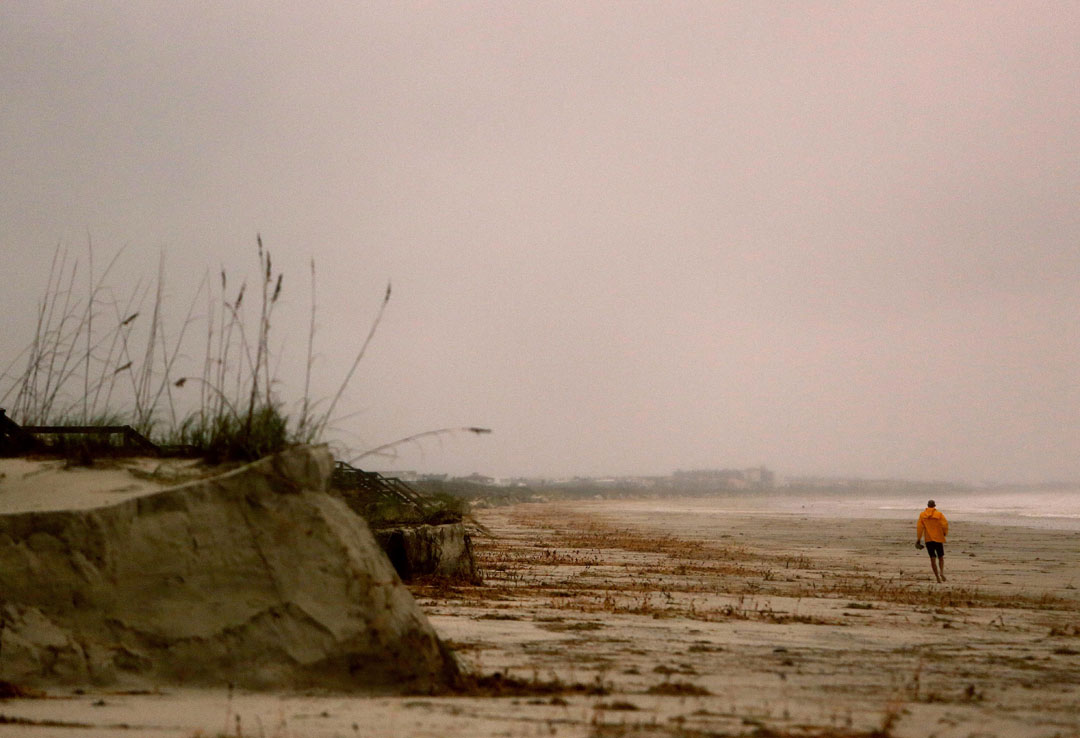 Little things like listening to what your body needs during a run translates into knowing what and how much to eat when there’s nothing open after a storm. A marathon runner knows when they need to add fuel to their body, ether during a run or just throughout the course of the day.

For example, runners know a banana will stop the hunger pains and give you that boost of energy to get you through the afternoon. Likewise, when you’re out walking around in floodwater, you know exactly what having a banana will give you in terms of energy. (in my case, about 45 minutes.) 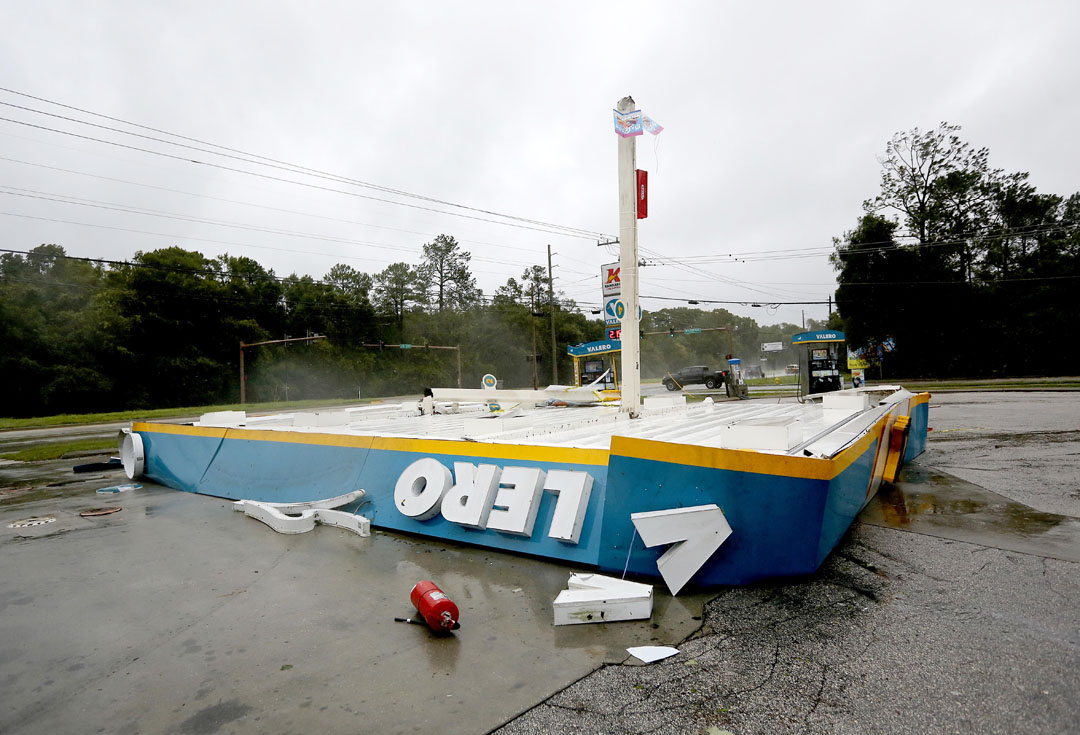 In addition to just knowing what your body needs, is having the mental toughness to push through to the finish. Around mile 20 of my first marathon, both legs were cramping, my stomach hurt and I could barely move. But something about getting that darn finishers medal and seeing Laura, mom and friends at the end kept me going. Every runner has a different source of inspiration to get them through tough spots in a race.

After Matthew had mostly passed, we set out to survey they damage. We couldn’t get to Downtown St. Augustine to see the major flooding and everything else we saw was pretty minimal. The photographer in me was pissed. I hadn’t made a single nice image all day.

At one point I said “Lets just go back home. I’m done.” On the way back there’s a turnoff to Crescent Beach. The reporter asked if I wanted to go check it out. I remember thinking “My head hurts, I haven’t had coffee all day, I’m soaked, mad, tired and just want to go home… this is my mile 20. Go to Crescent Beach.”

Best decision ever. We found some guys grilling in their front yard while standing in floodwater. I made a handful of nice frames and that gave me the juice to finish the day and get back out early the following morning. 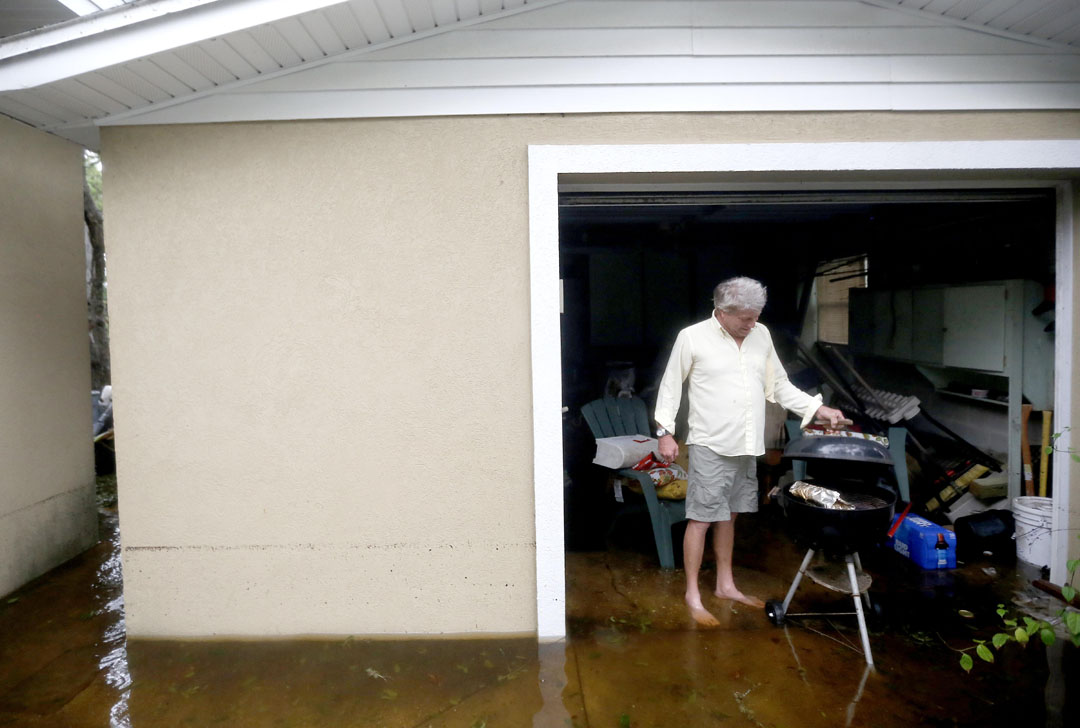 I predict that the name Matthew will be retired as a hurricane name. It hit Haiti, Cuba and the U.S. hard. But thankfully this storm decided to stay just off shore and it passed by Florida and Georgia before weakening and making landfall in South Carolina and drenching North Carolina. A slight wobble to the west and we’d be having a much different conversation right now. 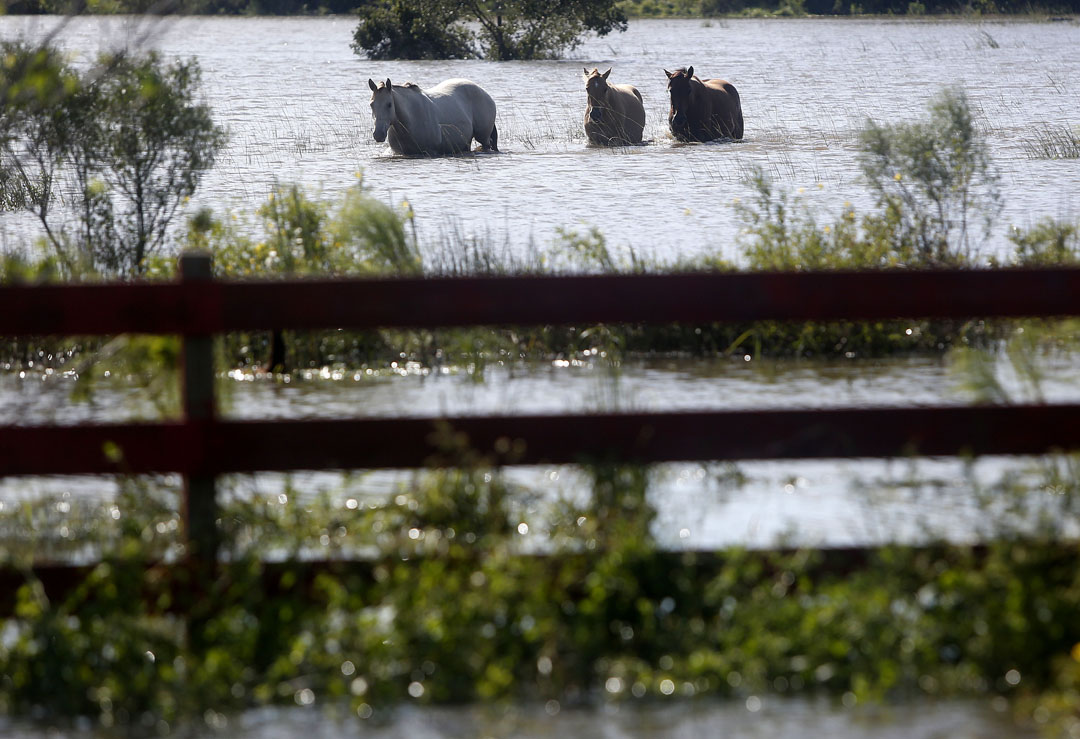 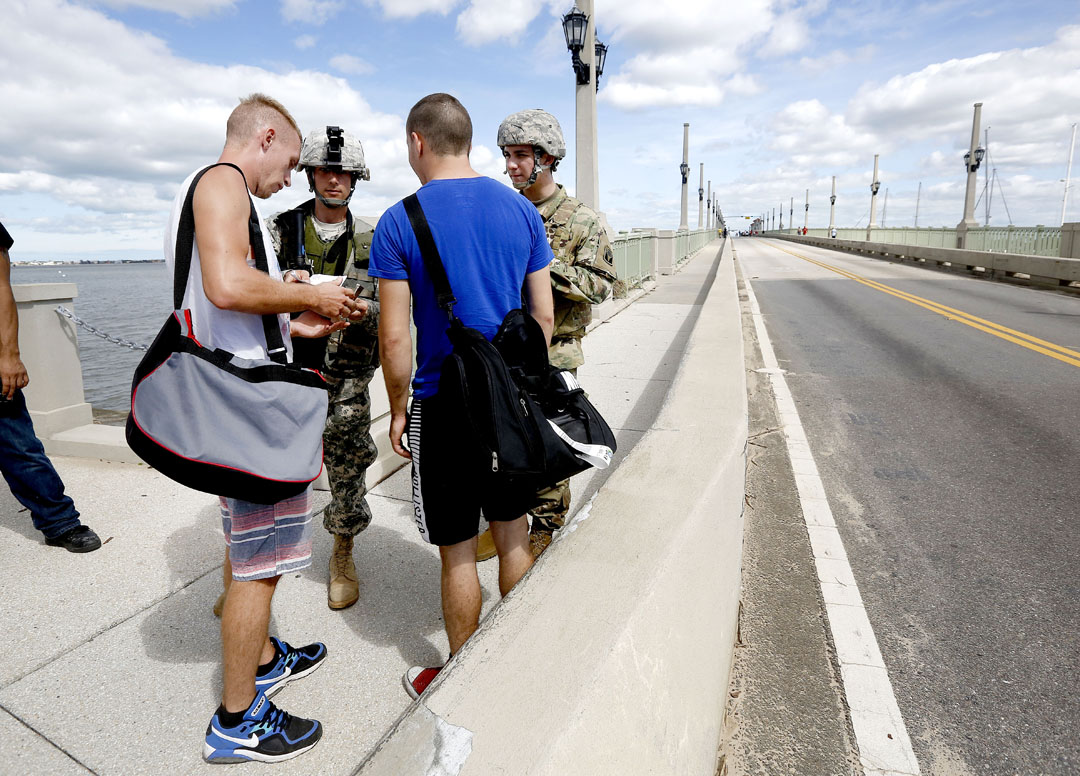 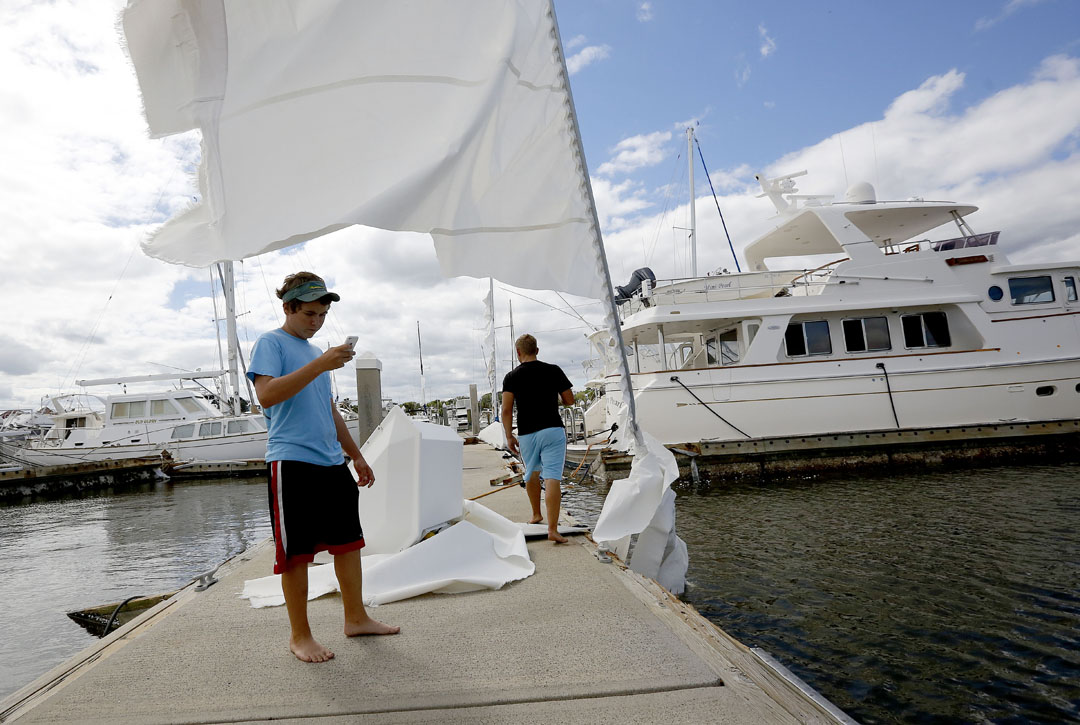 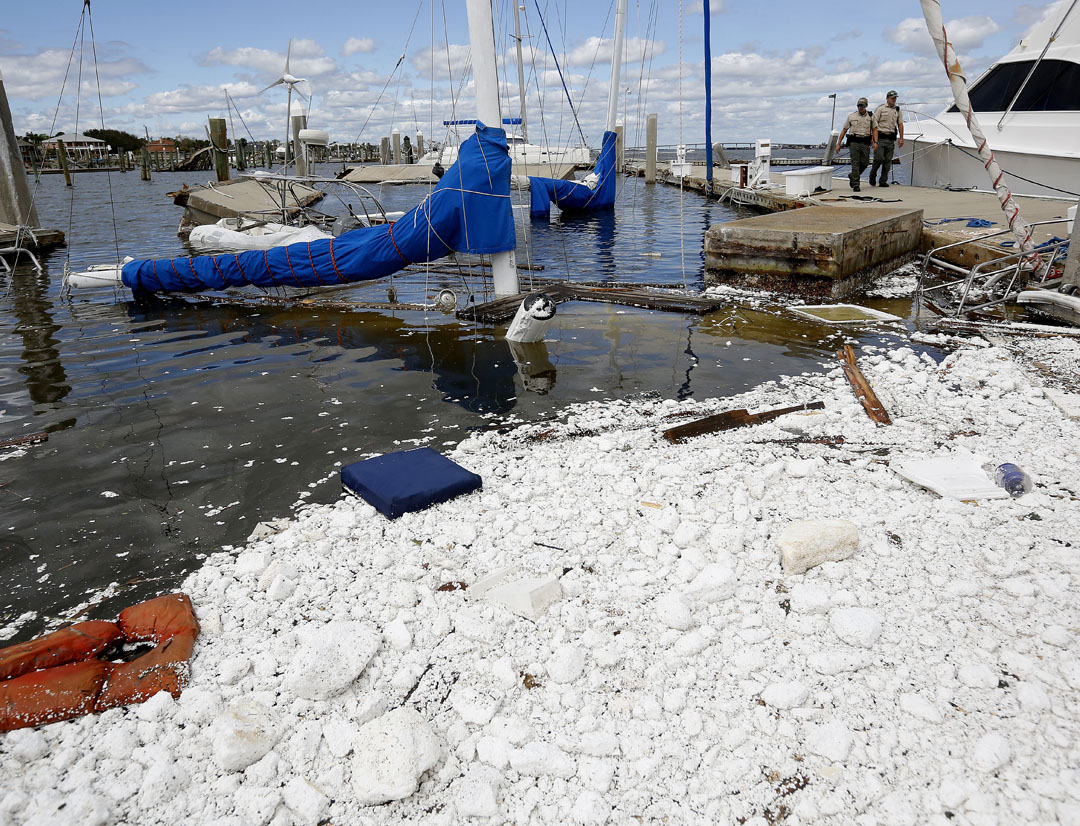 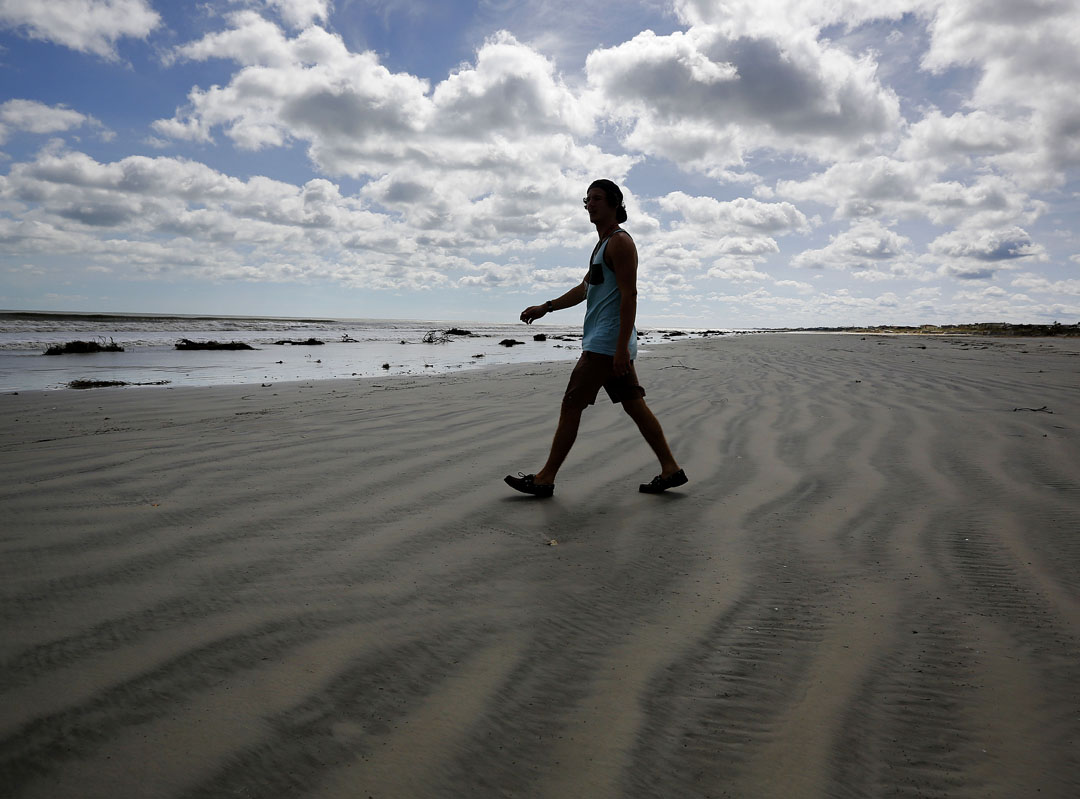 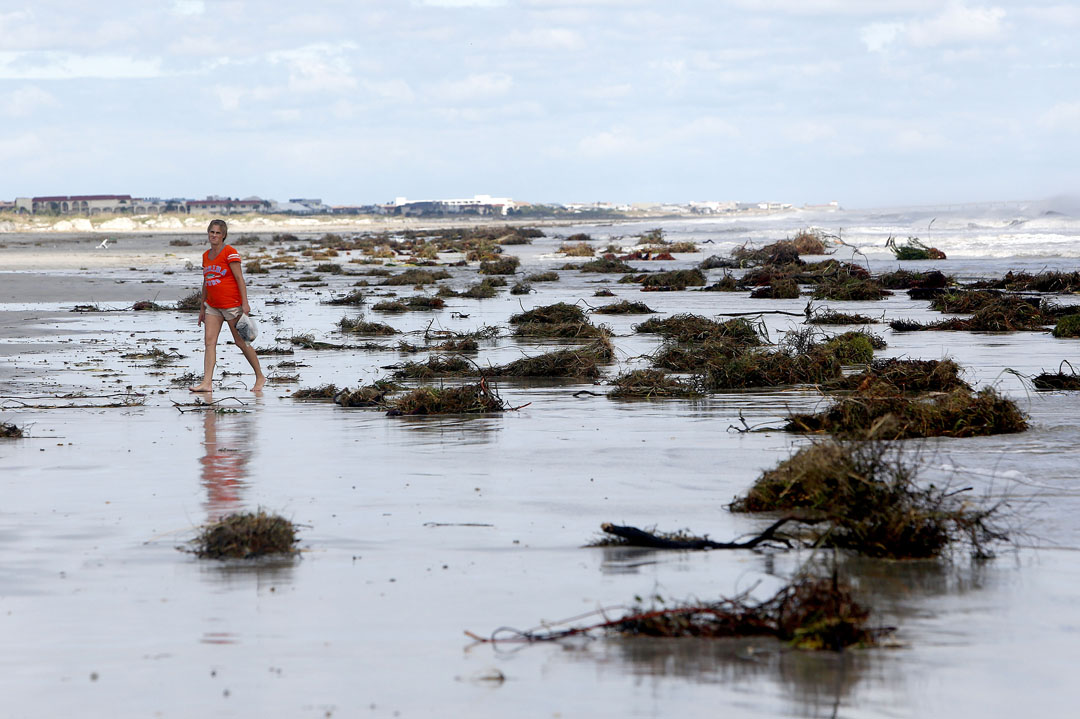 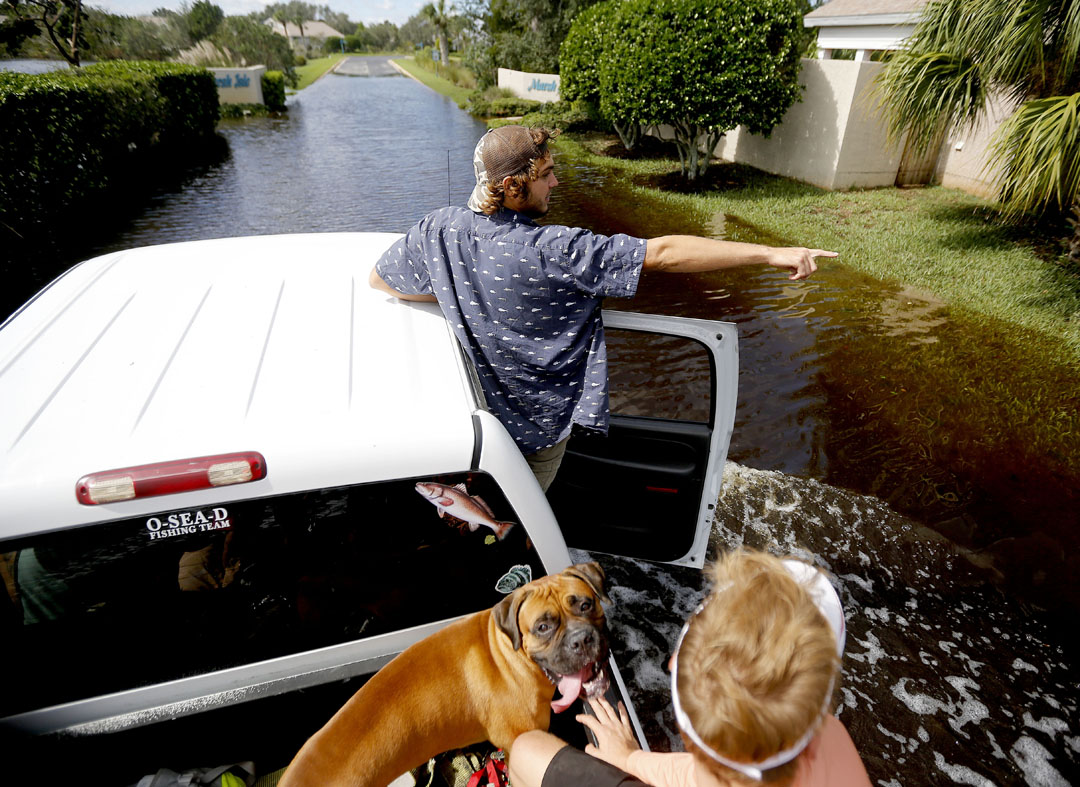 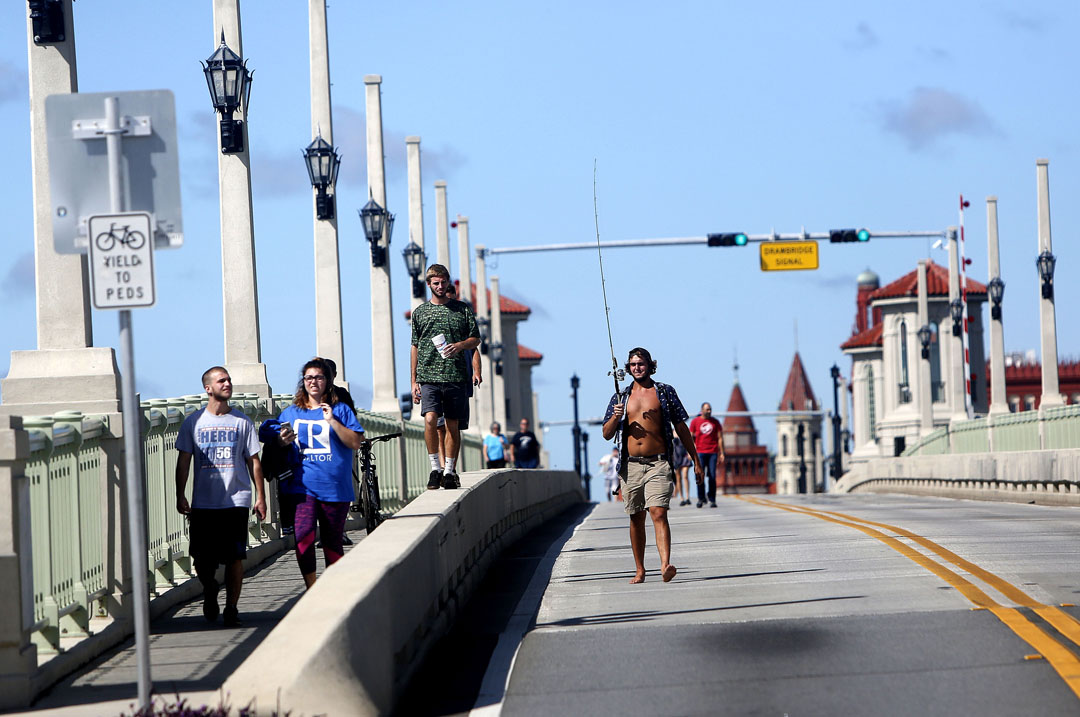 I still hope I never have to cover another hurricane, but since I live in Florida, that probably won’t be the case. But before the next one hits, I’ll have better rain gear. Man did I get soaked. 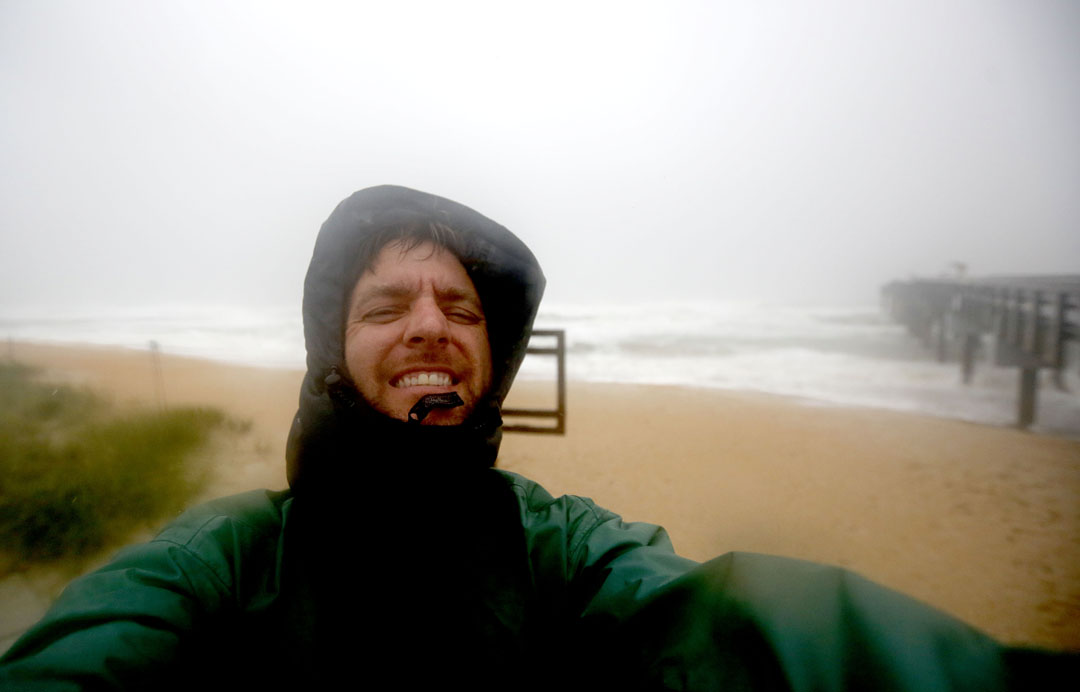